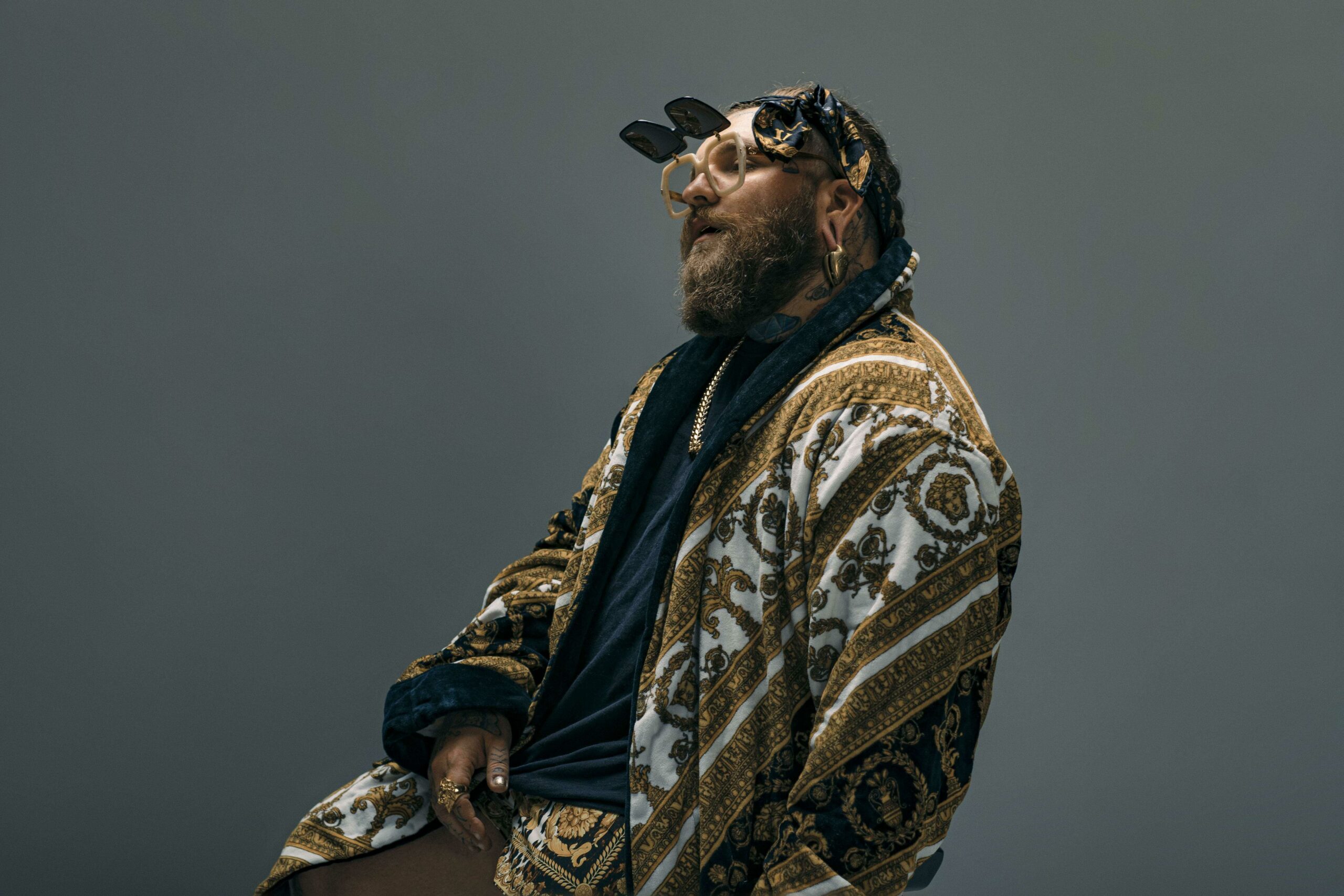 Aaron Marsh – Teddy Swims
Singer/songwriter Teddy Swims, who has been blowing up YouTube with his covers and recently released the original tune “Broke” via Warner Records, has just been signed by WME for representation in all areas.
Since posting his first cover on YouTube only a year ago – his take on Michael Jackson’s “Rock With You,” the Atlanta-based artist has racked up 1.4M subscribers and 168M views. He’s also accumulated 1.3M Facebook followers.
With his UK tour originally scheduled for May postponed because of the pandemic, Swims has been busy releasing cover songs including a cover of Shania Twain’s “You’re Still The One,” produced by Grammy Award winner Dave Cobb, which was named a Rolling Stone Country Pick of the Week.
He’s also released a cover of The Weeknd’s No. 1 hit “Blinding Lights” in May and Marvin Gaye’s “What’s Going On” in June, donating royalties of the latter song to the NAACP Legal Defense and Education Fund.
Swims, who was previously repped by UTA, continues to be represented by Luke Conway of Trade Secrets Management and attorney Joshua Kamen.
“Teddy Swims is a dynamic new artist with a world class voice who has built a loyal fanbase and a steady stream of sold-out shows all leading up to his new and original music. We’re thrilled that Teddy has chosen WME to join Warner Records, Luke Conway and the entire Teddy Swims team as we establish the exciting next chapter of his career,” said Aaron Bay-Schuck, co-Chairman & CEO, Warner Records.
Swims told American Songwriter that the single “Broke,” which was produced by Julian Bunetta (Maroon 5, One Direction, Thomas Rhett), was written right before the pandemic hit and “captures the journey that I’ve gone through over the last year.”
American Songwriter describes the song as arriving “after an extended period of genre experimentation and hits the kind of groove that feels wholly Teddy Swims.”