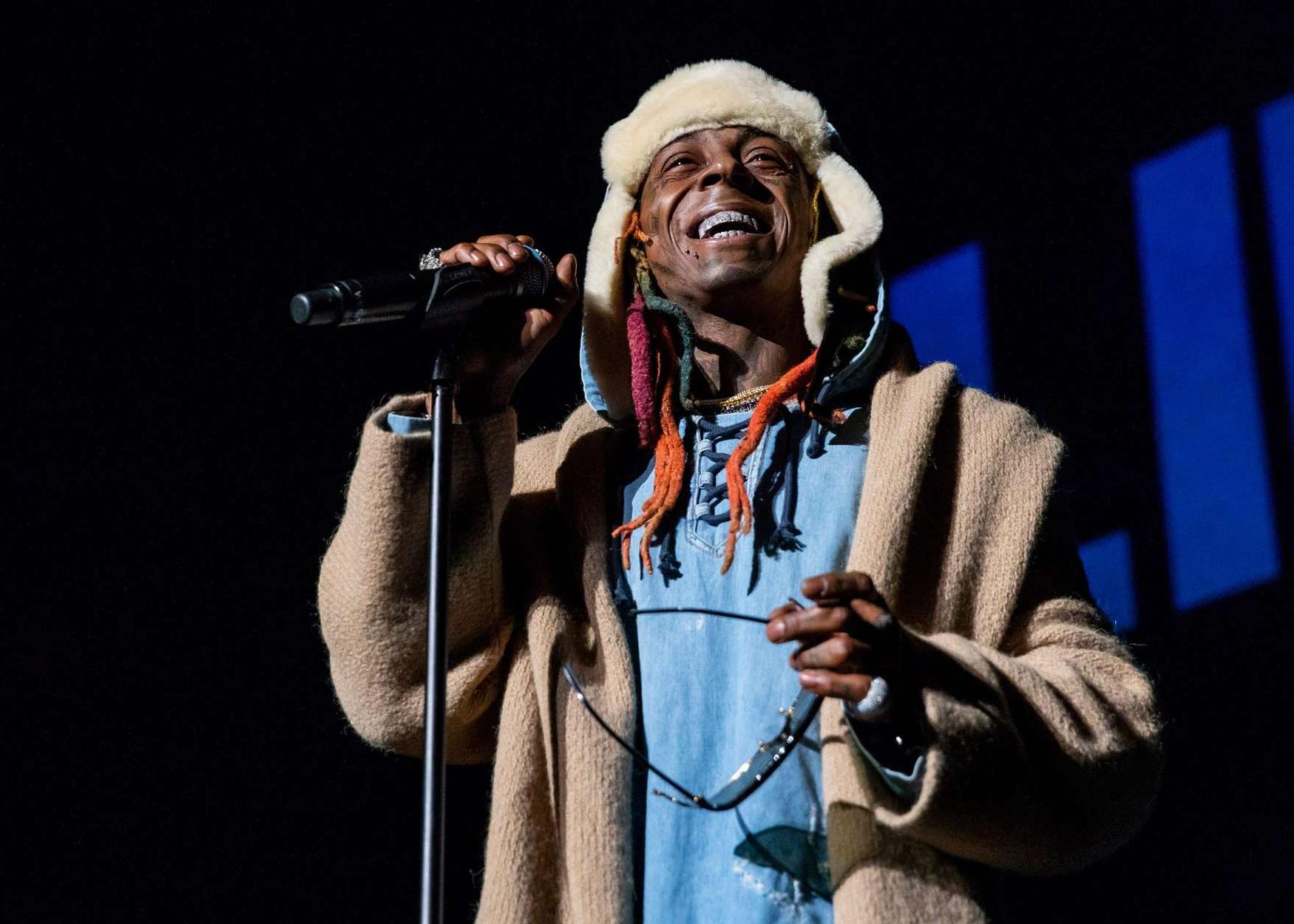 UTA has signed Lil Wayne for worldwide representation in all areas. He remains represented by Mack Maine and attorney Kenneth Meiselas and is signed to Young Money Entertainment/Republic Records.

Widely acknowledged as a groundbreaking rapper, Lil Wayne brings a huge cultural footprint to UTA, not to mention a touring career that most recently included a co-headline run with Blink-182.
That tour mostly staged in amphitheaters, but it did hit Barclays Center in Brooklyn on Sept. 20, 2019 for a $885,645 gross on 14,231 tickets.
Wayne’s influence in hip-hop cannot be overstated as his aesthetic and rapping style are primary influences for many young rappers. Kid Buu said in 2019 he felt all new rappers are “clones of Lil Wayne.”
Wayne, who is the founder of Young Money Entertainment, was also one of the 140 individuals granted last-minute clemency by President Donald Trump before the latter left office in January.
# lil-wayne