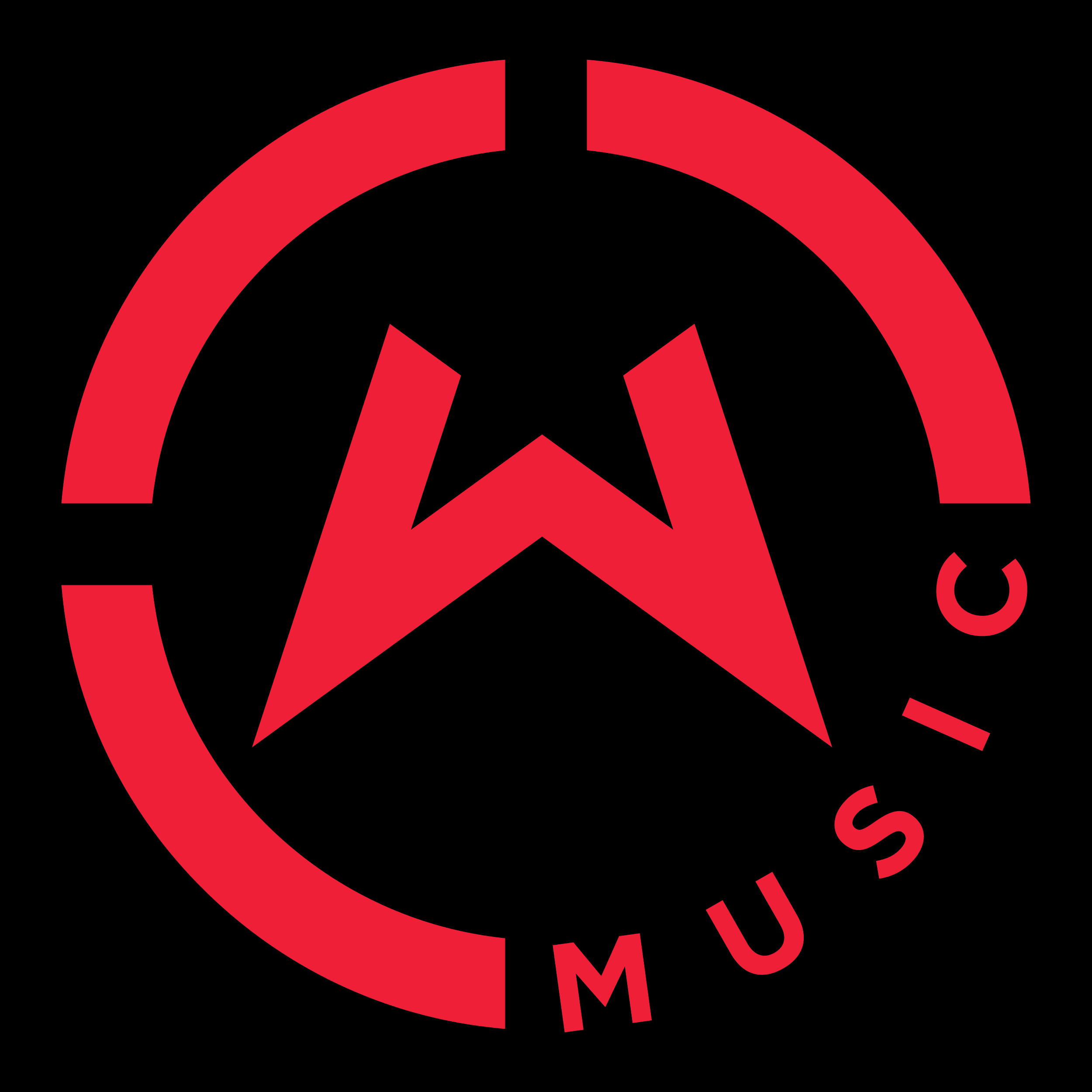 The acquisition by Wasserman of Paradigm Talent Agency’s North American music representation business is finalized and will operate as Wasserman Music, the media company announced today.

With a stellar roster of artists including Ed Sheeran, Billie Eilish, Kenny Chesney, Dave Matthews Band, Coldplay and so many more of the highest-charting touring artists of the last decade-plus, and an organizational structure that includes executive leaders Marty Diamond, Jonathan Levine, Jackie Nalpant and many others, Wasserman Music instantly makes Wasserman a major full-service agency force in the music space.
Wasserman Music operates as a new business unit of Wasserman and will be led by Wasserman Chairman and CEO Casey Wasserman, his executive management team, and a seasoned group of  top agents.
In addition to Diamond, Levine and Nalpant, agents Sam Hunt, Corrie Christopher Martin, Lee Anderson and Matt Rodriguez will focus on executive oversight of the business on a day-to-day basis. Tom Windish, Joe Rosenberg, and Lori Feldman will round out the team to provide business development, operational, and marketing support, as well as expertise and connectivity in operating and  integrating all branded entertainment.
“Wasserman Music and its marquee roster of world-renowned artists joins the Wasserman team united  by a universal vision, common values, and a singular sense of purpose,” the company states. “The intersection of sports,  entertainment, lifestyle marketing, culture, and music comprises the foundation of Wasserman’s business and has fueled its success for close to 20 years.”
The announcement was made by Casey Wasserman and is almost a year in the making, with word that talks between Wasserman and Paradigm’s Sam and Tom Gores first appearing last May.
See also:  Casey Wasserman Reportedly In Talks To Acquire Paradigm Music Assets
In addition to closing the acquisition, Wasserman Music has forged a partnership with the national advocacy organization Color Of Change.
The agency is one of the inaugural industry leaders who signed on to the organization’s #ChangeMusic  Roadmap, an initiative that challenges leaders in music to move the industry beyond conversation and intention and towards actionable racial justice. Additionally, Wasserman Music will have broad access to  the tools, solutions, and social change strategies advocated by Wasserman’s Inclusion Council and its  women-focused unit, The Collective, as they work to embody a more inclusive business. 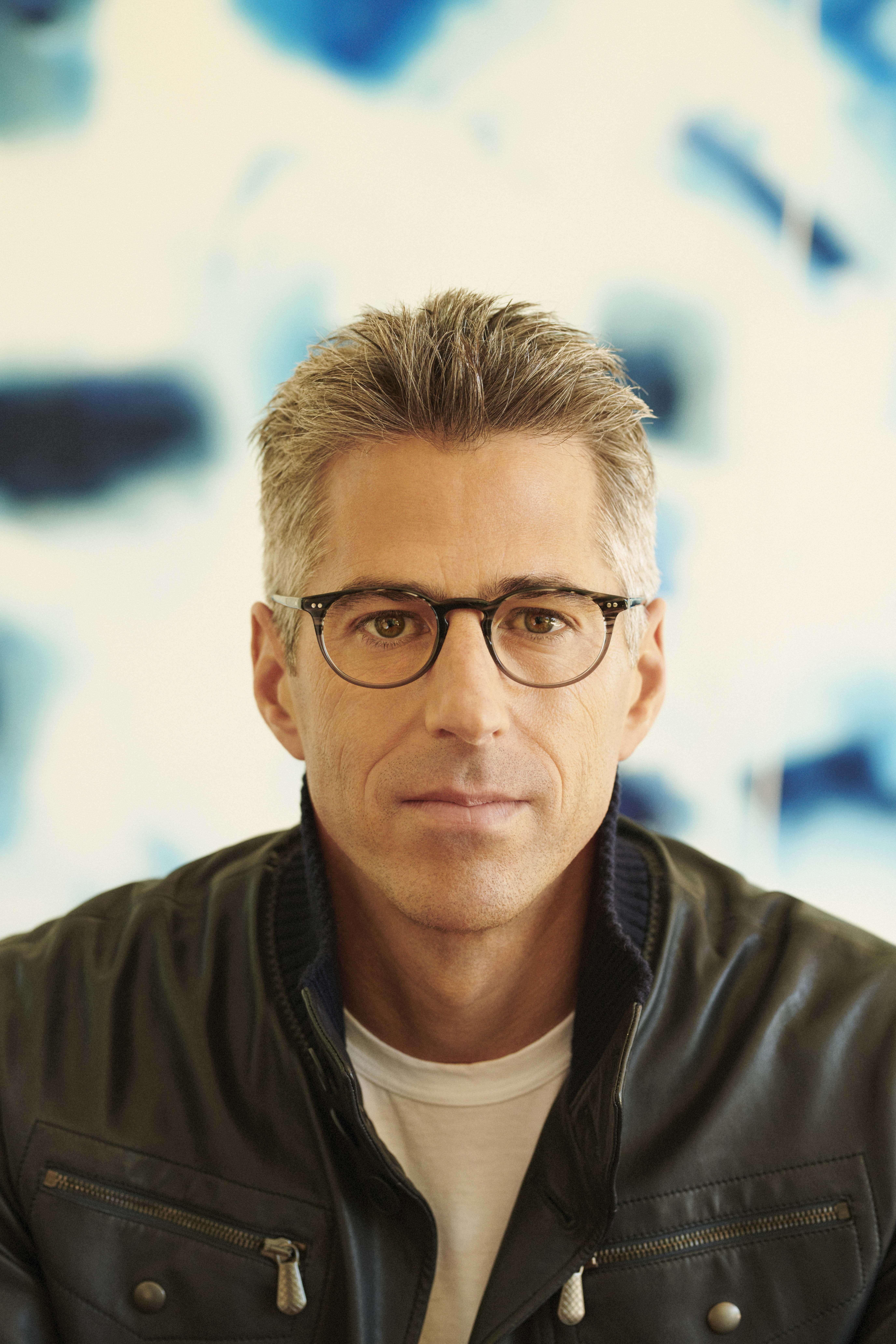 “I have worked side-by-side with this remarkable group of people to build a blueprint for success and I  am continually impressed with their tenacity and care for both their clients and the business,” Wasserman says. “But most  important is our shared commitment to cultivating a culture of forward progress so this new business  appropriately reflects the artists and fans we serve. This is a dynamic opportunity to  create new collaborations between the family of brands and talent that Wasserman currently represents  in a meaningful and impactful way, and I am excited to get started.”
According to a statement from Wasserman, the business will open with a strong balance sheet, more than 130  employees, and plans to expand assertively as the live entertainment business rebounds in 2021 and  2022.
See also: Paradigm Selling Music Division To Wasserman
And Wasserman Music is positioned to hit the ground running. While the unit marks Wasserman’s foray into artist representation (following broadly in the footsteps of his grandfather, entertainment titan and MCA founder Lew Wasserman), the new company will draw on Wasserman’s marketing and analytics pedigree, advising, and activating strategies for clients in the music business.
Wasserman Music and Wasserman, according to the announcement, “will coordinate on a Music Meets Method model whereby artists’  touring, content, partnerships, and enterprise will be supported by analytic and insight tools. These tools  include proprietary data, performance sentiment, brand and business health and impact, and other  strategic marketing and technology tools and approaches to enable talent success and harmony.”
Some of the artists on Wasserman Music’s roster include Kenny Chesney, Coldplay, Billie Eilish, Imagine  Dragons, The Lumineers, Dave Matthews Band, Janelle Monáe, Kacey Musgraves, Old Dominion, Phish,  Ed Sheeran, Lorde, Sturgill Simpson, Black Pumas, Brandi Carlile, Tyler Childers, Kaytranada, Normani, Run the Jewels, Tash Sultana, Diplo, DJ Snake, Flume, Jack Harlow, ODESZA, and Skrillex.
Terms of the deal were not disclosed.