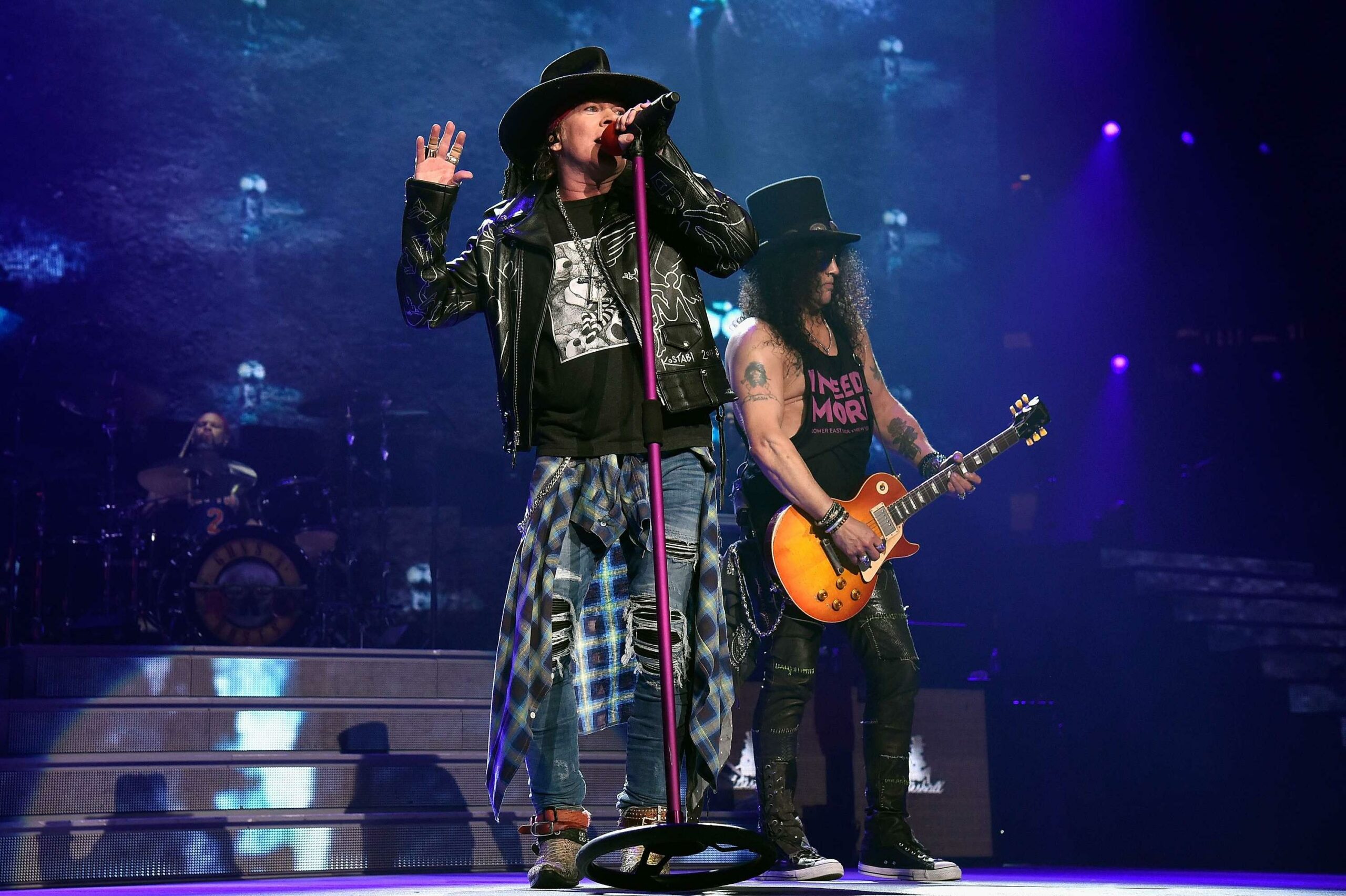 UTA’s rock team has been on a hot streak in 2021 after adding several new agents and clients over the past year, and things keep looking up as the industry continues to reawaken.