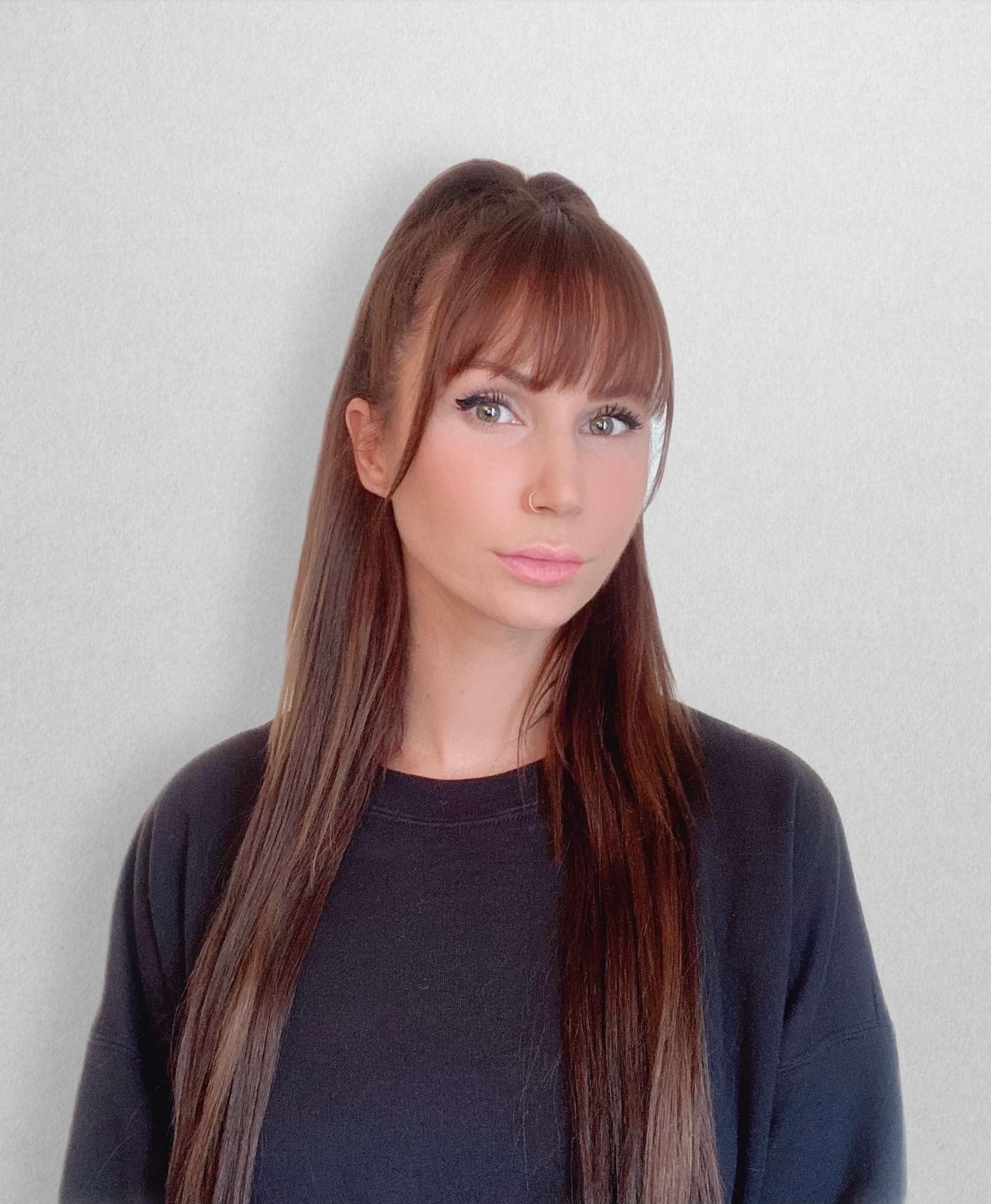 Talk about trial by fire. When Amanda Phelan joined Danny Wimmer Presents in early 2019, her first task to help assemble the lineup for the ill-fated Woodstock 50 festival.

“It was the most incredible introduction into festival booking,” says Phelan, now Danny Wimmer Presents director of talent. “From there, everything else just was easy and came naturally.”

While that event fizzled – despite the stellar bill Phelan and her DWP colleagues curated – the festivals, tours and livestreams Phelan has assembled since prove her booking acumen. In 2021, three of the four fests Danny Wimmer is presenting – Louisville’s Louder Than Life, Sacramento’s Aftershock and Daytona Beach’s Welcome To Rockville – will be headlined by two nights of Metallica, but Phelan’s most critical role might be constructing DWP’s festival undercards.

“We make sure to include every type of genre of rock, and not only serve our core fanbase, but also try and push the needle forward and start educating people on the new rock that’s coming about – because we need new fans,” she says. “The Metallicas of the world are not going to be around forever.”

Phelan joined DWP from United Talent Agency, where she worked in comedy touring before the agency’s music department nabbed her. Several of Phelan’s UTA clients played DWP events, so when the promoter came knocking, the transition was easy.

“It was the same thing, just on the other side,” she says. “I was ready to not just have clients that I had to book tours for over and over again, but to be able to curate lineups and pursue acts that are up and coming.”

As the company expands, from Twitch livestreams to one-off shows by jamgrass sensation Billy Strings – all of which Phelan has a hand in – she’s excited to help push DWP’s boundaries. “We’re just trying to bring opportunities and ideas to the company,” she says.

PROPS FROM ABOVE:
“She stands up for what she believes in, she’s going to put the gloves on to fight it out, which we all respect and admire. Being a part of Amanda’s growth is truly a top feat for me. She’s a true force in this industry now. Watch out world – Amanda has arrived.”
Gary Spivack  |  Executive Senior Vice President Of Talent & Curation, Danny Wimmer Presents