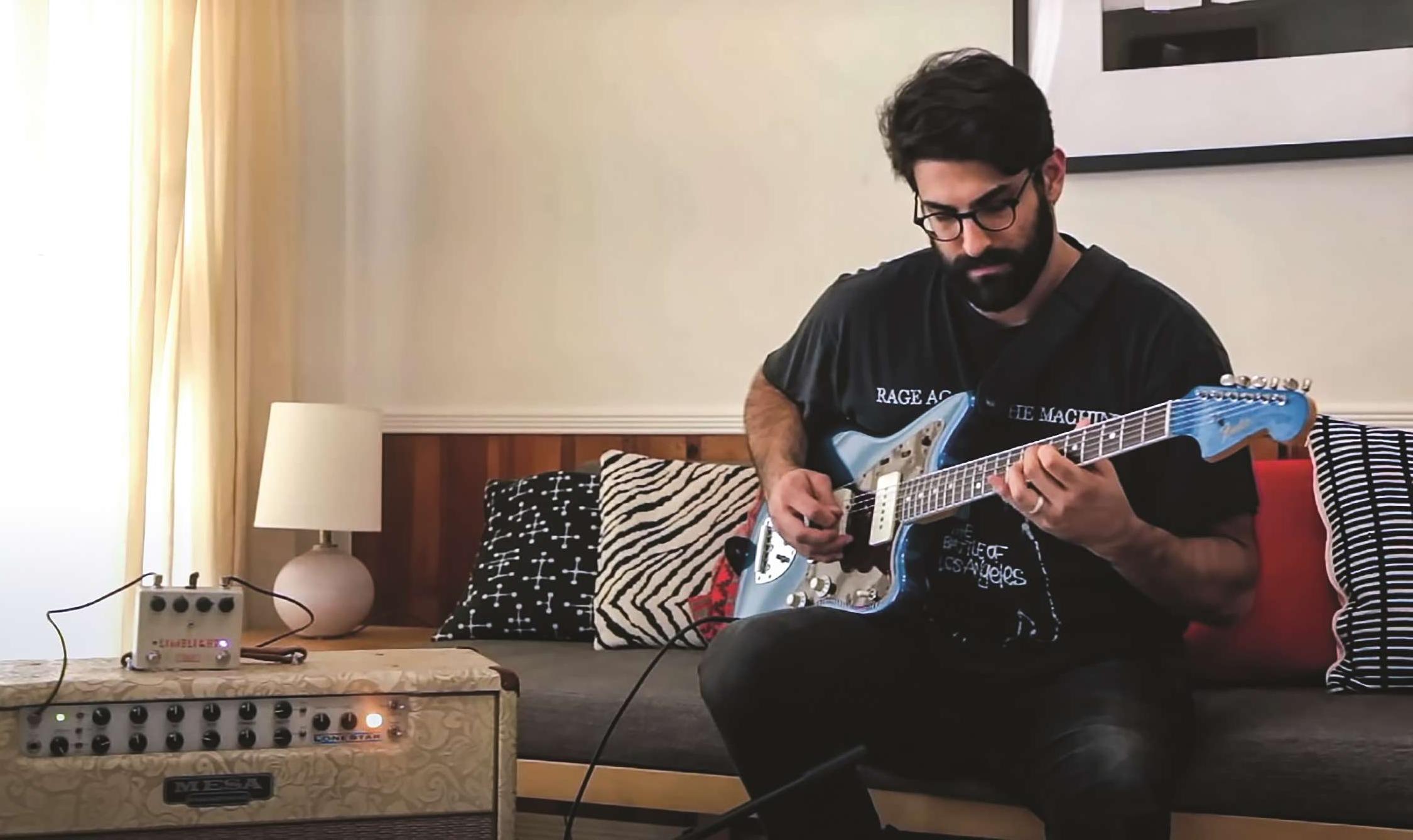 In the branding and merchandise space, artists are always looking for a partnership that is authentic and speaks to fans. What better way, then, than partnering with the actual instrument itself?

“These things sell out super super fast, because fans want to own a piece. They want to get that sound,” says Jim Tuerk, director of business development for online gear retailer Reverb. He’s talking about artist-branded guitar pedals, which have exploded as exclusive collector’s items for fans and musicians alike, with releases being referred to as “drops” much like other types of merch.
A recent example is the Hizumitas Fuzz by Earthquaker Devices, a popular manufacturer of guitar effects, made and released in collaboration with Wata, guitarist from Japanese metal band Boris and known for extreme guitar sludge and piercing leads. 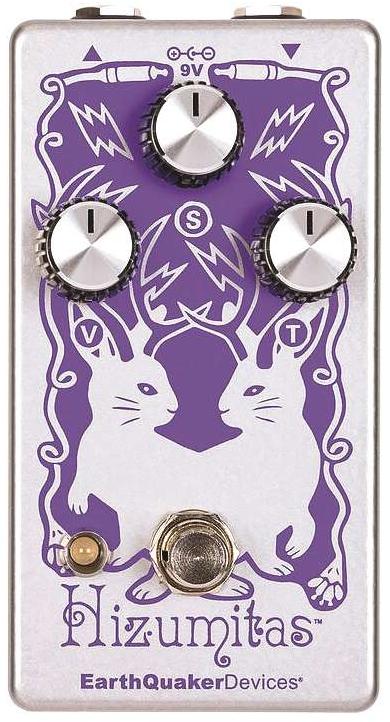 The band packaged a limited-edition stompbox with an album release, backed by Reverb’s marketing reach.

“I’m pretty sure those 500 sold out in less than three hours,” Tuerk says. “They sold very fast. It’s an incredible velocity for 500 pedals.”
Earthquaker opened the Hizumitas to wider distribution, and the “standard” release of the pedal was the second-most popular pedal released in 2021, retailing for $149. As of late February, it was the No. 1 selling fuzz pedal on Reverb as well.
Another example is the band  Touché Amoré, which worked with boutique manufacturer Electronic Audio Experiments (EAE) to release its own “Limelight” overdrive. The pedal has quickly sold out multiple variants, which can be found online for upwards of $300 used. Extra exclusive opportunities come from taking it on the road, and the band just kicked off a lengthy U.S. tour last week.
“The initial idea was to set some aside on the road, and those did well,” Stevens says, adding that with EAE being such a small manufacturer that also produces its own line of gear, there was more demand than Limelights. “We are going to be bringing some on the road again and testing that out. It’s a nice extra revenue stream for sure on the road.” Stevens noted the surprise and enjoyment of seeing other musicians use the pedal to find their own sound, and not just fans of the band.
Nick Steinhardt, a second guitarist for the progressive rock / hardcore band, said it was a labor of love to get to develop the pedal to their own specifications, testing out a prototype from engineer John Snyder and ending up with a piece of gear they’re proud to record and tour with.
Describing himself as a “gear nerd” he likened the pedal release to a limited vinyl run.
“We like doing limited batches, working with boutique makers and finding other like-minded artisans,” Steinhardt says.

While pedals themselves offer extra mobility and low-cost shipping, often around the size of a matchbox, artist-branded guitars have been common and popular for the last couple of decades and also appear to be trending upward. Reverb notes the Squier J Mascis Jazzmaster guitar as the No. 16-best selling electric guitar in 2021, while the PRS John Mayer Signature (retail around $2,500) was the third best-selling in 2021. The January-released and lower-priced Mayer-branded PRS SE Silver Sky (around $850) is currently the best-selling electric on Reverb.

Tuerk says there’s a powerful authenticity that comes from artists putting their own stamp of approval (and aesthetic) on an instrument.
“There’s a power in artists knowing what their toolset is and being able to say, ‘Here’s how you can get it, here how you can use it. This is my personal aesthetic, my sound, how I like to play, you should take this tool and do whatever you want with it,” Tuerk says, noting that not only John Mayer and J Mascis fans purchase these guitars.