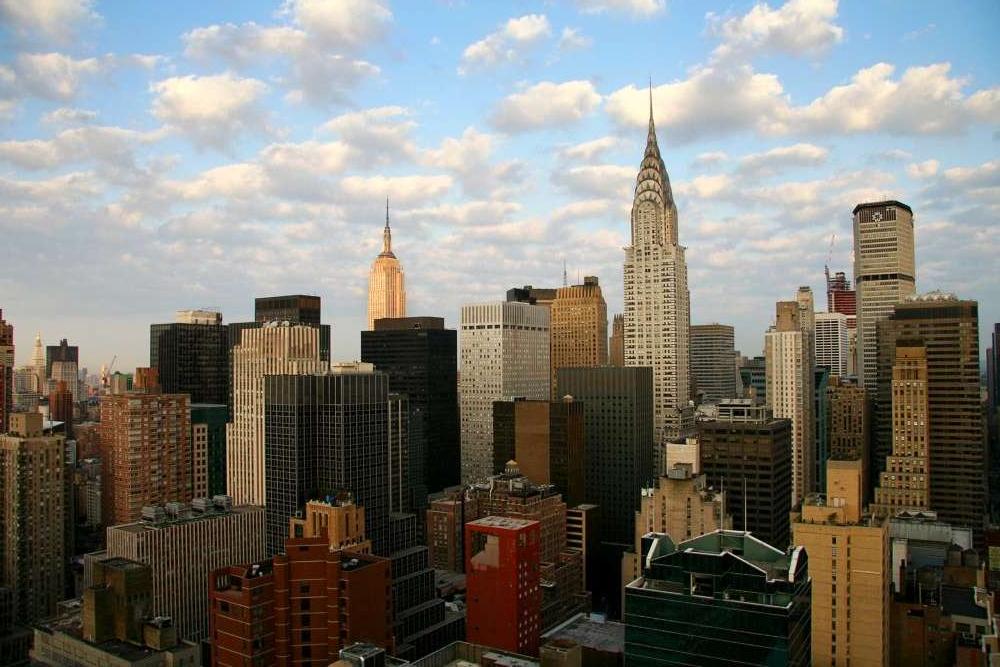 The city council of the nation’s largest municipality voted today to overturn its antiquated 91-year-old statutes known as the cabaret laws, which date back to prohibition and allowed for dancing only in establishments with permits that were all but impossible to obtain.

Rafael Espinal, a councilman representing Brooklyn’s 37th District that includes Bushwick, a neighborhood that has seen a steady stream of new bars and venues, introduced a bill overturning the cabaret laws. That bill today passed in a 44-1 to vote – well over the 26 votes needed–according to a spokesperson for the City Council.

Mayor de Blasio still has to sign the bill but has indicated his support for the law’s repeal.

“Today NYC will right a historical wrong,” Council Member Espinal said in a statement. “For almost a century, the cabaret law has targeted specific groups, kept businesses and performers in fear, and stifled the expression of NYC’s vital culture. I am proud to champion this historic repeal, which will support our nightlife businesses while maintaining the much-needed safety measures we already have in place.”

“With the repeal of the Cabaret Law, New Yorkers will be free to feel the rhythm of the music in more venues than ever before,” stated City Council Speaker Melissa Mark-Viverito.

“Maintaining crucial security elements of the law will go far in keeping residents safe, while the remaining overhaul ensures that nightlife proprietors across the city are granted the chance to thrive. I am proud of the City Council for accomplishing this long-awaited goal, and I thank Council Member Rafael Espinal for his diligence to the issue.”

For decades, prominent artists and activists have attempted to overturn these onerous statutes, including Frank Sinatra who in the 1950s protested the laws requiring jazz musicians to carry a cabaret card to play New York. That portion of the law was eventually abolished in 1967.

In the mid-’90s, then Mayor Rudy Giuliani dusted off the laws selectively enforcing them at various clubs as part of his notorious “Quality of Life” campaign. With his inter-departmental “nightlife task force,” the city shut down many venues for a variety of minor infractions or lack of a cabaret license that would invariably cost venue owners untold thousands of dollars in lost business, fines and potential upgrades.

The subsequent Bloomberg administration took a more pragmatic approach enforcing the laws far less often, acknowledging the economic value nightlife offers the city and even crafted a proposal to amend the cabaret statutes that never saw the light of day.

According to the New York Times, there are currently fewer than 100 establishments in possession of a cabaret license in a city of 25,000 restaurants and bars. This means likely every single night patrons of restaurants and bars across the five boroughs were technically in violation of this 1926 statute. Now, however, with the law abolished, New York City residents and visitors alike can dance with impunity.