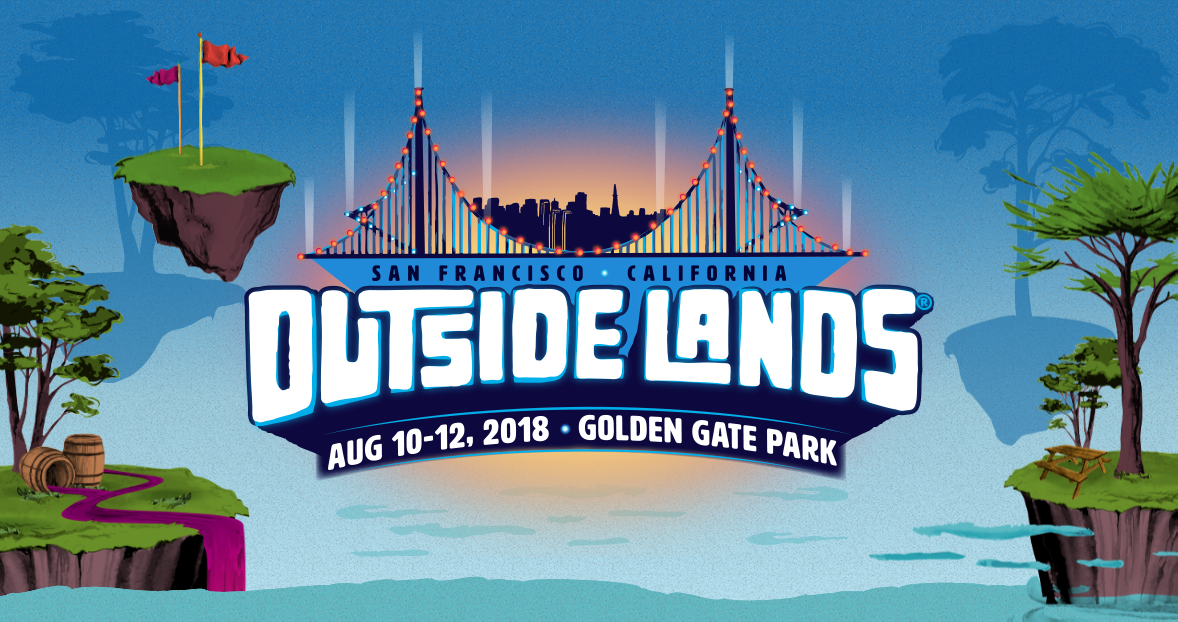 The Weeknd, Janet Jackson and Florence + The Machine are headlining this year’s Outside Lands Music & Arts Festival in San Francisco.

Fans can also expect to return the festival’s many-themed “Lands.” Attendees can wet their lips at Wine Lands, have their favorite brew at Beer Lands or indulge at Choco Lands.

This year marks all three headliners’ first appearance at the Superfly and Another Planet-promoted festival, now in its 11th year.

Three-day passes begin at $375 and go on sale at 10 a.m. PT April 5. Single day lineups will be announced at a later date.

Outside Lands is one of the few festivals to appear on Pollstar’s 2017 Year End Top 20 Festivals Chart that was not promoted by AEG or Live Nation. The event landed at No. 2 on the chart, behind Coachella, selling 70,014 tickets and grossing $27,940275.

Jackson and The Weeknd are both playing headlining sets at New York’s Panorama Music Festival two weeks before Outside Lands. Jackson is also headlining FYF in Los Angeles with Florence + The Machine in late July and The Weeknd is booked for Coachella.