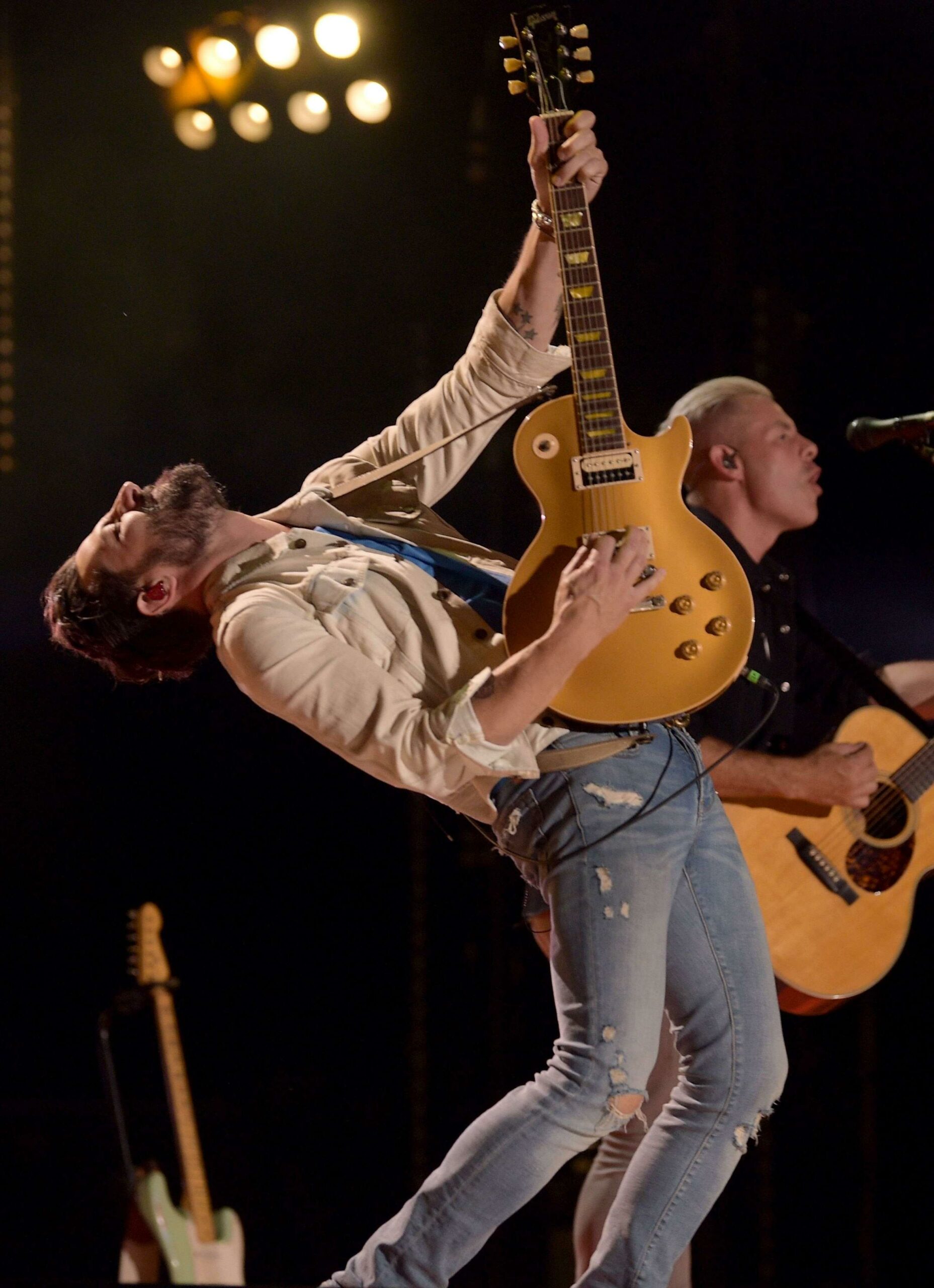 The band rings in 2019 by rolling out its “Make It Sweet” tour  with a stop Jan. 18 at Allstate Arena in Rosemont, Ill. Old Dominion will visit 24 cities and also stop in venues like Mohegan Sun Arena in Uncasville, Conn.; Tsongas Center in Lowell, Mass.; The Anthem in Washington, D.C.;  U.S. Cellular Center in Asheville, N.C.; Alliant Energy Center in Madison, Wisc.; CenturyLink Arena in Boise, Idaho; and winding down at San Jose Events Center in California April 19.

The band is already on the road, having kicked off its 2018-19 Happy Endings World Tour Oct. 4 at Knoxville Coliseum in Tennessee and hits its first midsize arenas like Pan American Center in Las Cruces, N.M., and Bryce Jordan Center in University Park, Pa., before heading to Europe through Nov. 10 and back to the States for a holiday season run ending Dec. 15 in Duluth, Minn.’s Amsoil Arena.

“No one does new but familiar quite as well as Old Dominion,” Higham Morris Management’s Will Hitchcock tells Pollstar.  “They built their career the classic on-the-road-education style by playing hundreds of shows a year early on, graduating through the ranks from clubs to theaters to now arenas.  They have the category of show that you see from super star entertainers and you can tell that this is life to them.  They don’t take the responsibility of delivering to the fans an incomparable experience lightly.”

Old Dominion has been nominated for ACM’s album of the year, an American Music Award and two CMA Awards. It’s been ACM’s new group of the year and Music Row breakthrough artist of the year.

Old Dominion, made up of singer Matthew Ramsey, guitarist Brad Tursi, multi-instrumentalist Trevor Rosen, bassist Geoff and drummer Whit Sellers, recently released their highly anticipated sophomore album, Happy Endings, and have hit singles in “No Such Thing As A Broken Heart” and “Written In The Sand.”

“We walked into the studio one day without discussing what we wanted the next step for our band to be,” Old Dominion frontman Ramsey said in a statement. “The plan was to write a song and record it on that same day.  What happened was something we could never have planned. The words fell out and the next thing we knew, we had recorded ‘Make It Sweet.’ It’s raw, natural and 100 percent us. We are so proud and grateful to have the opportunity to share such a meaningful moment for our band with the world.”

The band continues to evolve, and its easy to see why Old Dominion is on the verge of making a leap to the next level.

“They have sonically changed the direction of the whole country format by crafting so much of what you hear on radio and they apply that same mental strength to their live show as well,” Hitchcock says. “Its honestly an experience that you feel and don’t forget.”

be joined by special guests such as Jordan Davis, Morgan Evans, and Mitchell Tenpenny at select dates.