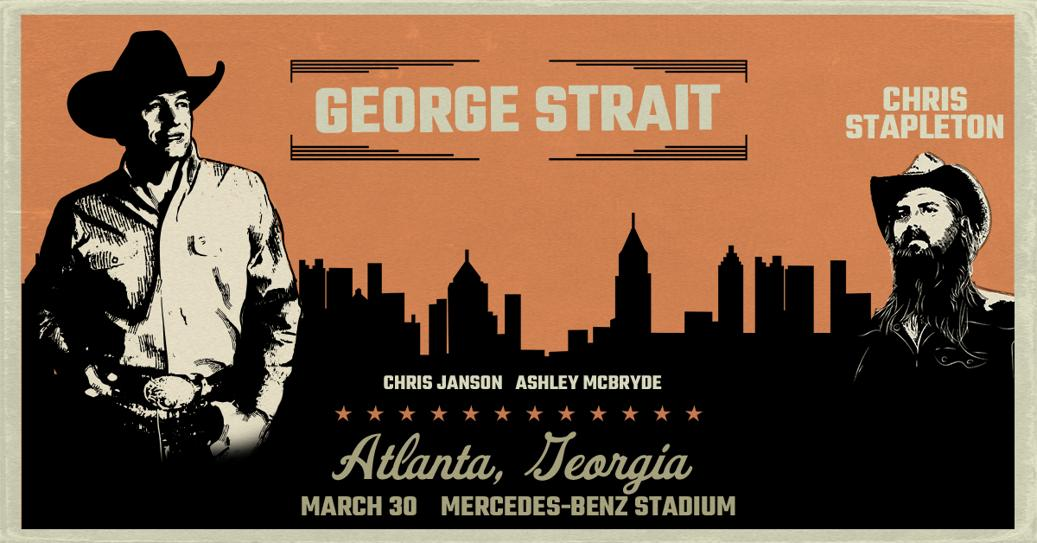 Tickets to the March 30 show go on sale to the general public Nov. 16.

George Strait is officially retired from touring, but he will still occasionally perform one- or- two-night stands in various markets when he feels like it. He signed on to play the Houston Livestock Show and Rodeo next year, but tickets don’t go on sale until next year.

He is also scheduled to play several shows next month with Lyle Lovett and Robert Earl Keen.

Longtime Strait promoter Louis Messina – who now tours stadium heavyweights like Ed Sheeran, Taylor Swift and Kenny Chesney – spoke to Pollstar on how fortunate he is to work with George Strait.

Strait recently had to deal with some sad news, as his longtime drummer Michael A. Kennedy died in a car wreck outside Nashville.