Agents Mike Betterton and Nate Ritches join Paradigm’s Nashville team, which in turn will work in conjunction with Morris Higham Management to create new opportunities for MHM clients as well as offer those clients an enhanced global focus.

In addition to Chesney, an eight-time CMA Entertainer of the Year and perennial inhabitant of the upper reaches of Pollstar’s Top 100 WorldwideTours chart, Paradigm becomes the agency home of current ACM and CMA Group of the Year Old Dominion (and recent Pollstar cover feature), as well as Brandon Lay, Ryan Griffin, and Walker County. 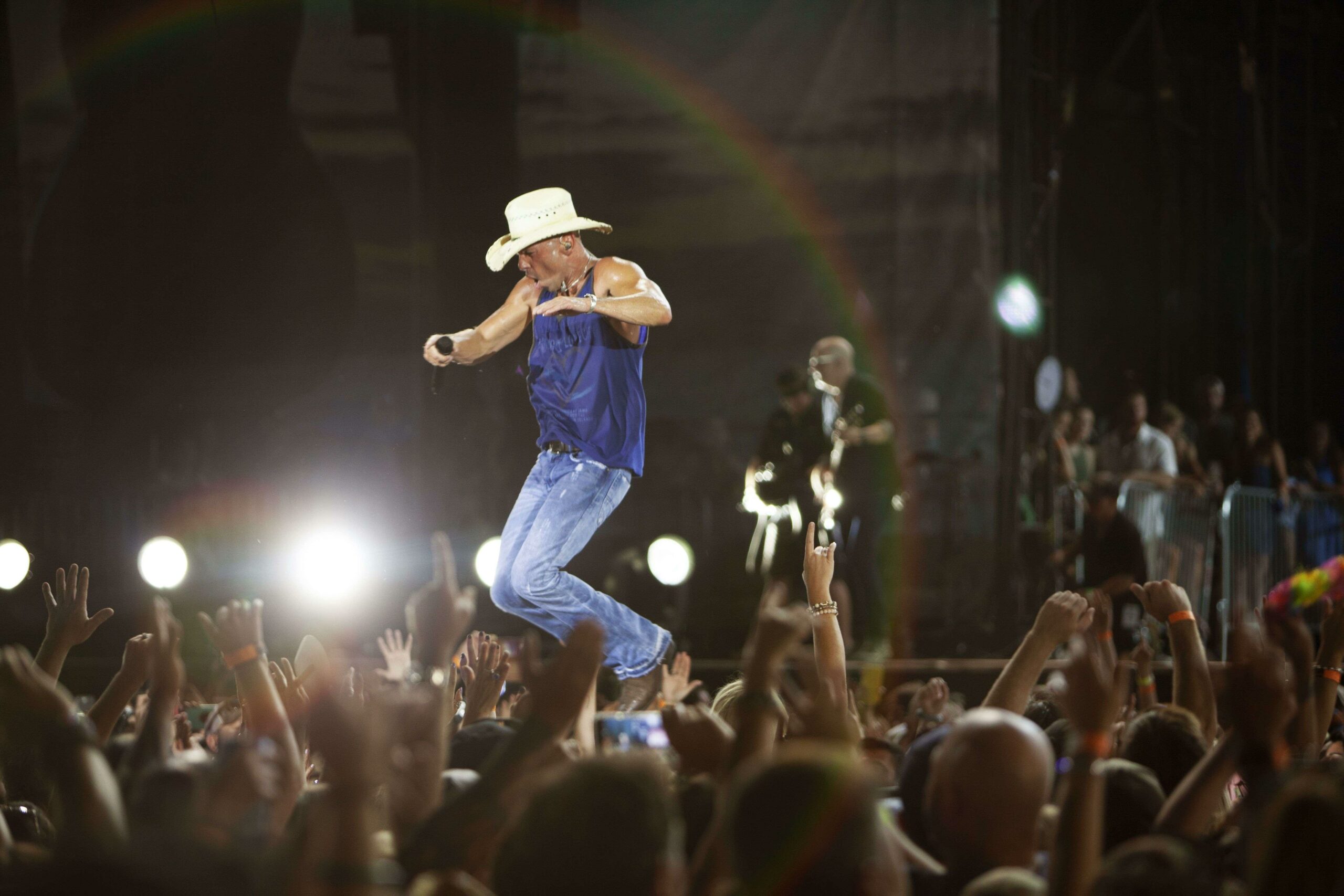 While terms of the deal were not disclosed,  getting Chesney and Old Dominion on board is a major get for Paradigm. As of the end of the third quarter in 2018, “the people’s superstar” had the fifth-highest-grossing tour, moving nearly 1.3 million tickets and his star shows no signs of dimming.

Old Dominion, which opened most of Chesney’s shows in 2018, has filled out its headlining dance card for the rest of the year and officially launches its “Make It Sweet” inaugural arena tour Jan. 18, and to date has 24 cities on its itinerary that extends into late April.

“Dale Morris and Clint Higham’s beliefs and values perfectly align with our art and artist philosophy at Paradigm. They are unique, independent pioneers who share our unwavering focus on the artists we represent and the art they create,” said Sam Gores, Chairman & CEO of Paradigm in a statement. “Our cultures complement one another perfectly. We both have a fierce commitment to our artists, and we will be utilizing the combined strengths and resources from both companies to push this partnership into new territory.”

“I have always believed you put the artist and the fans first,” says founder Dale Morris. “When you make that the priority, stay connected to the business and keep it your focus, you can do things people say are impossible. We’ve always gotten in the trenches, bringing the acts to the people, and we’ve built careers that last for generations.”

“In today’s world, where global reach is needed and music delivery changes daily, having the strongest team possible is critical to continue growing,” said Morris Higham co-head and CMA Manager of the Year Clint Higham. “We have always thought outside the box, taking Kenny to stadiums and building Old Dominion without a record deal. To me, this affords us a much bigger box to think outside, and that’s everything Dale Morris & Associates was built on.”