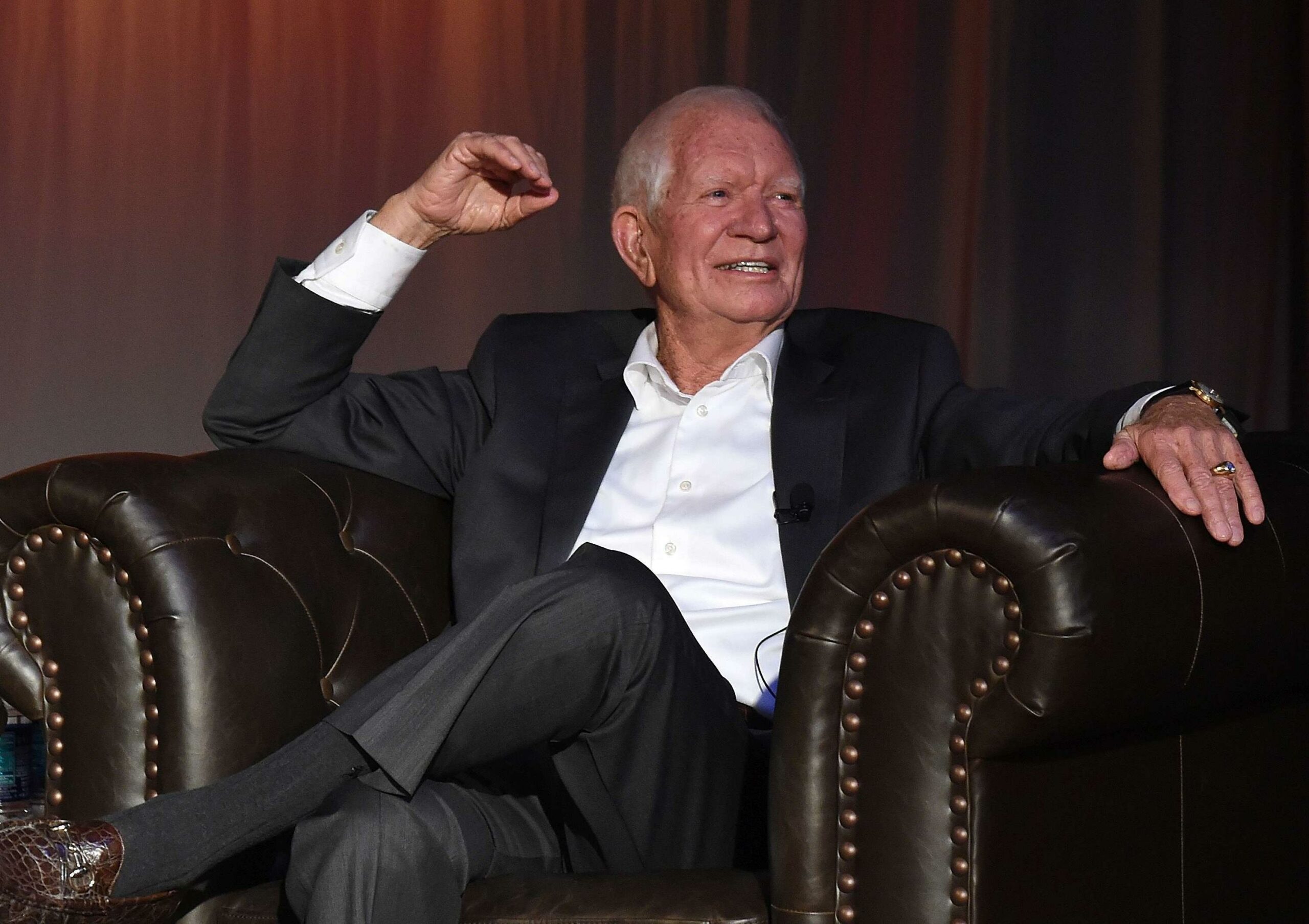 From the day Dale Morris hung his first shingle in Nashville, he’s done things his own way. While he may have started Dale Morris & Associates as an agency with client Billy “Crash” Craddock, he’s also proven to be a deft manager and maker of dreams come true with groundbreaking artists like Alabama and Kenny Chesney.

After more than 40 years with one foot in the agency pool and the other in management, he and partner Clint Higham of Morris Higham Management have sold the booking business to Paradigm Talent Agency, which will not only book but put its considerable resources behind the pair’s management clients.

Morris, at 82, could retire but that’s not in the cards. He’s always and purposefully kept a roster that is small in numbers but mighty in impact. On top of that, he’s chairman of the board of MORE American Hospitality, which operates the Inn At Fontanel, part of a resort complex that includes the 4,500-capacity Carl Black Chevy Woods Amphitheater At Fontanel near Nashville.

Pollstar caught up with Morris just after the acquisition by Paradigm was announced.

Pollstar: Paradigm is a relative newcomer to Nashville. What was the deciding factor to sell your agency business to them?

Dale Morris: With what we’ve done, we’ve always been sort of an island within the music industry by being independent for 40 some-odd years. We’ve had a lot of people try to bring us into the fold of what the regular booking agencies or management companies look like.

When Alabama came on the scene in the late 1970s, it changed everything. We really didn’t need anything else because Alabama was hotter than anybody, and bigger than our industry, really. We managed to stay that way and then comes Kenny [Chesney] and he’s about the same magnitude.

So, we did what we did for all these years but Paradigm seemed to have everything that we would want or need. And they adjusted to fit our situation rather than us having to fit theirs. We came up with a formula.

How does Paradigm fit with Dale Morris & Associates?

Their organization is far-reaching. When you have Alabama, and then Kenny Chesney, that’s hitting the ceiling in this business. We didn’t really need any help from anybody else during that time.

But these guys are still doing the same thing that we were always doing, working with our same acts – it happens that we’re managing them now. We’ve got two of our guys [agents Mike Betterton and Nate Ritches] over there now who are booking them and working with us there. We’re still a family hooked together, but with the muscle of Paradigm.

Did you ever have a large roster, or did you always focus on just a few important artists?

We’ve elected to stay small rather than to try to sign every act in the world. That way we were able to do what we were able to do and book and manage. Everybody seemed to be happy. We never signed contracts with any of the acts we represented. You come with us and if you want to leave us tomorrow, pay us what you owe us and out the door you go. That’s been our policy for at least 45 years.

Given the changes in Nashville in recent years, the handshake deal sounds almost quaint.

The norm is to get a contract. If they hit, you’ve got them. If they don’t hit, you throw them away along with the contract. My thing was, if we are doing the work and everybody’s happy, they’re going to stay there because they’re not bound by any contracts and that’s been true. Alabama is proof of that; they’ve been with us for 35 years on that basis. Kenny has been with us for 25 years. It just changed the business when Alabama came on. We did just about whatever we thought we could do, regardless if anybody else tried it or not. Alabama was strong enough to make it happen.

Can you point to specific elements of touring that Alabama changed?

The big thing that changed was that back in the ’60s, say 1969 when I came to town, all of the buildings around the U.S. used certain promoters and certain promoters had certain territories. If you couldn’t work with them, then basically you couldn’t work. My first client was Billy “Crash” Craddock and so I had to work with most of these people during that time and they did things the way they wanted, you know? Whether or not it was good for you or your act. It really didn’t matter; if you wanted to work, you had to do it. As soon as Alabama got hot enough, I brought Keith Fowler in, who was a promoter. He was retired, but I brought him in to book all of our dates and not go through any promoters. And that totally changed the business. 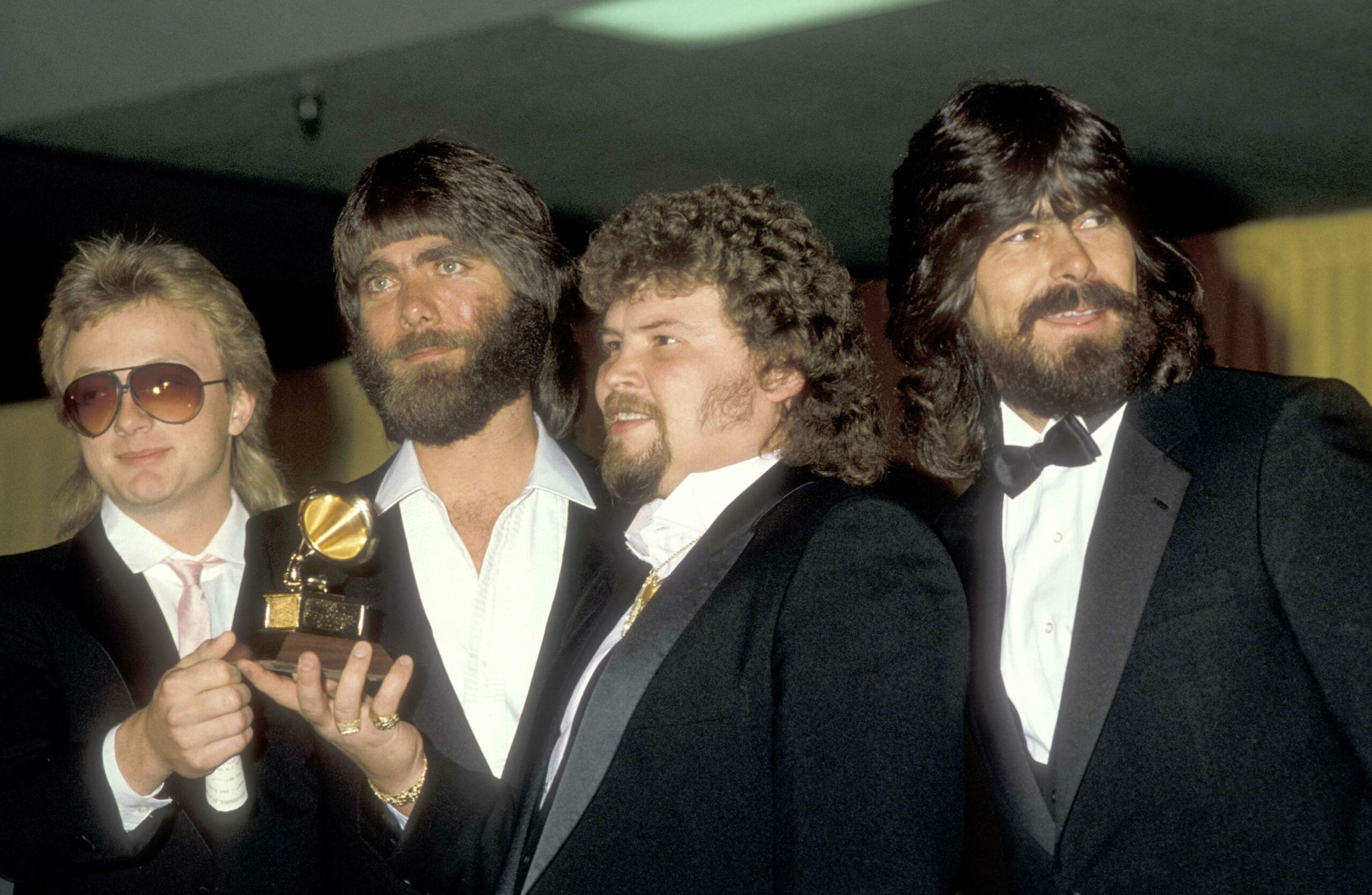 Well, it really worked. The unions were going to keep us from doing it and they threatened to lock us out. Tennessee is a right-to-work state and they figured they could lock you out in places like New York, Las Vegas and L.A. But it was Alabama and they wanted us so they would work with us. It was a little unnerving at the time. Nobody really liked it; we ran into a few situations that we had to work our way through but they did all work out OK.

So you didn’t have a large roster or a large staff?

Basically, there haven’t been a lot of them. I worked with Alabama and Kenny, and Clint [Higham] came with me as an intern. Clint has worked his way through and owned half of the agency that we just sold. He’s a story of his own. Clint is going to be the face of our company because he’s young enough and he’s still hungry.

What does the sale to Paradigm mean for you, personally?

It really won’t affect me much. I’m 82 years old now and I’ve been doing this for 50 years. Clint’s been doing this for a while now and he’s got some mileage left on him, while my odometer’s about to run out (laughs)! So, we’re going to put the saddle on Clint’s back and he’s going to have to ride me around for a while. But it’s that old thing, when the student becomes the teacher – that’s Clint, now. He’s really up on everything that’s going on today and I just sort of play the high spots. It worked for both of us. We know each other’s strengths. So, when something’s needed, we do it; and when it’s not, we continue to do our day-to-day.

Sometimes it was hard to tell if you were functioning as agent or manager. Which was it?

That’s what everybody wants to know! Dale Morris & Associates started as an agency. Then it became Dale Morris Management, as management of course. I brought Al Embry in when I started the booking agency and he was booking “Crash” Craddock. He was also booking Jerry Lee Lewis and Fats Domino. It was really a hodgepodge. But my big thing was Crash, and then Al brought these guys in and he booked them for his company and I booked Crash for mine. Looking back on it, everything was so unorthodox that there was no way it could happen, but it did.

Working with Jerry Lee Lewis must have been an adventure.

Jerry Lee Lewis is something else. He was my hero. He was such a rebel and still is. He’s got his own drum and he beats the tar out of it.

What do people need to know about the deal with Paradigm?

The thing to take away from the sale of Morris & Associates is that we still are doing our thing at our management company, because we never knew which one was which as far as that was going. We will still continue doing that and working with Paradigm with our artists. We’ll get involved with everything we were doing before with Paradigm, but it now has that business and will be supporting those artists to the fullest. They have antennas all over the world. We don’t really seek a lot stuff that’s new for Kenny. It seems like everything he wants to do has been presented to him and we’ve always been able to do that one way or another.

Paradigm has a lot bigger canvas than we do. But we’re still going to be doing the same, we’re just going to have their muscle to do it. Plus, we made a couple of dollars. It’s been an unbelievable ride.