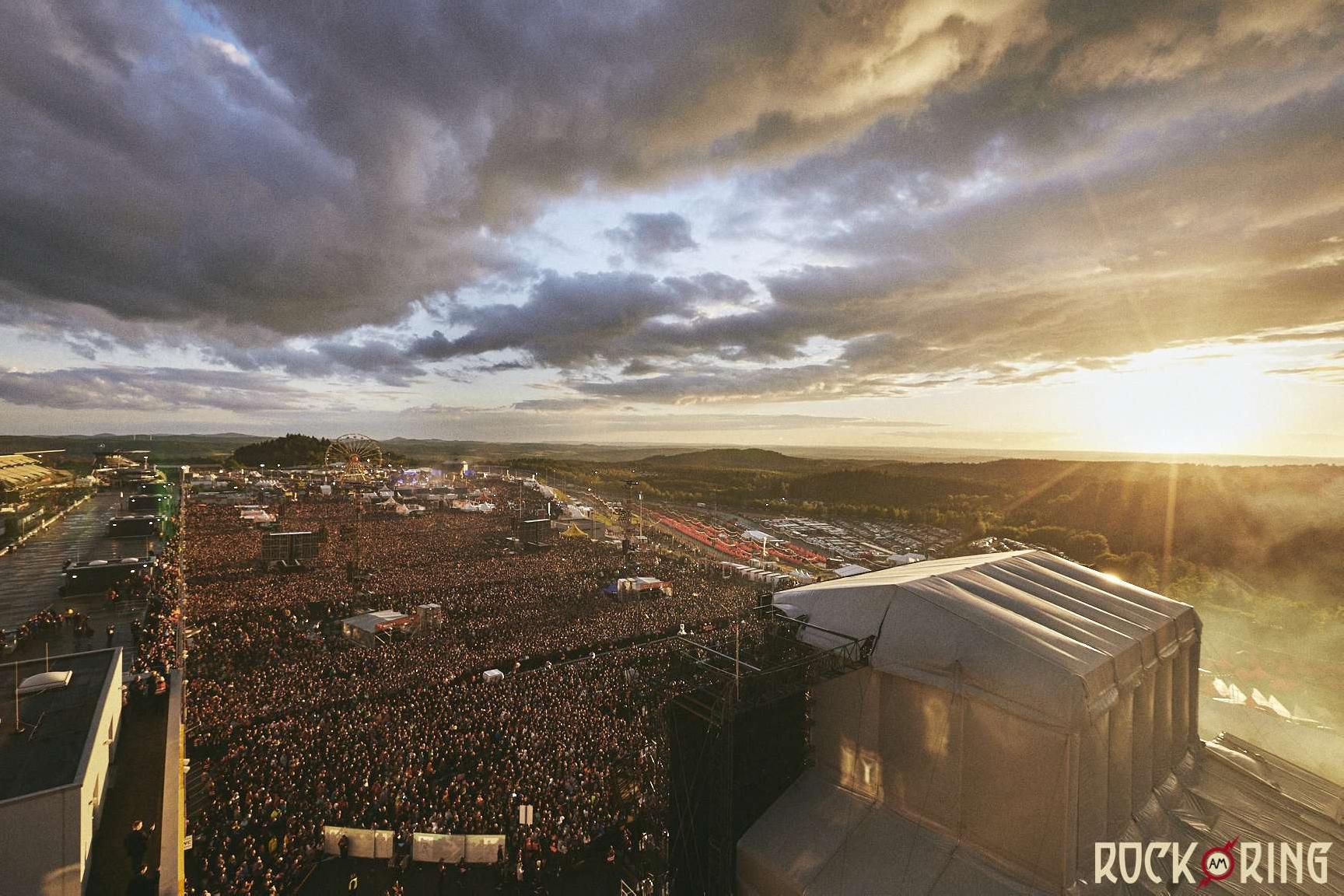 – Rock am Ring 2019
One of CTS Eventim’s flagship events
Germany-based, pan-European promoter and ticketing giant CTS Eventim reported significant increases in revenues and improved EBITDA across its main business segments in the first six months of this year.
Group revenues rose by 14.8% to €696.6 million ($773 million), compared to the first six months in the previous year. Normalized EBITDA increased by 18.7% to €111.8 million ($124 million), thus exceeding the €100-million mark at mid-year for the first time.
The normalized EBITDA margin rose from 15.5% to 16.0%.
‘Creating Top-Notch Live Experiences Requires Financial Solidity’: A Chat With CTS Eventim CEO Klaus-Peter Schulenberg
Both of CTS Eventim’s business segment, ticketing and live entertainment, contributed to the growth. 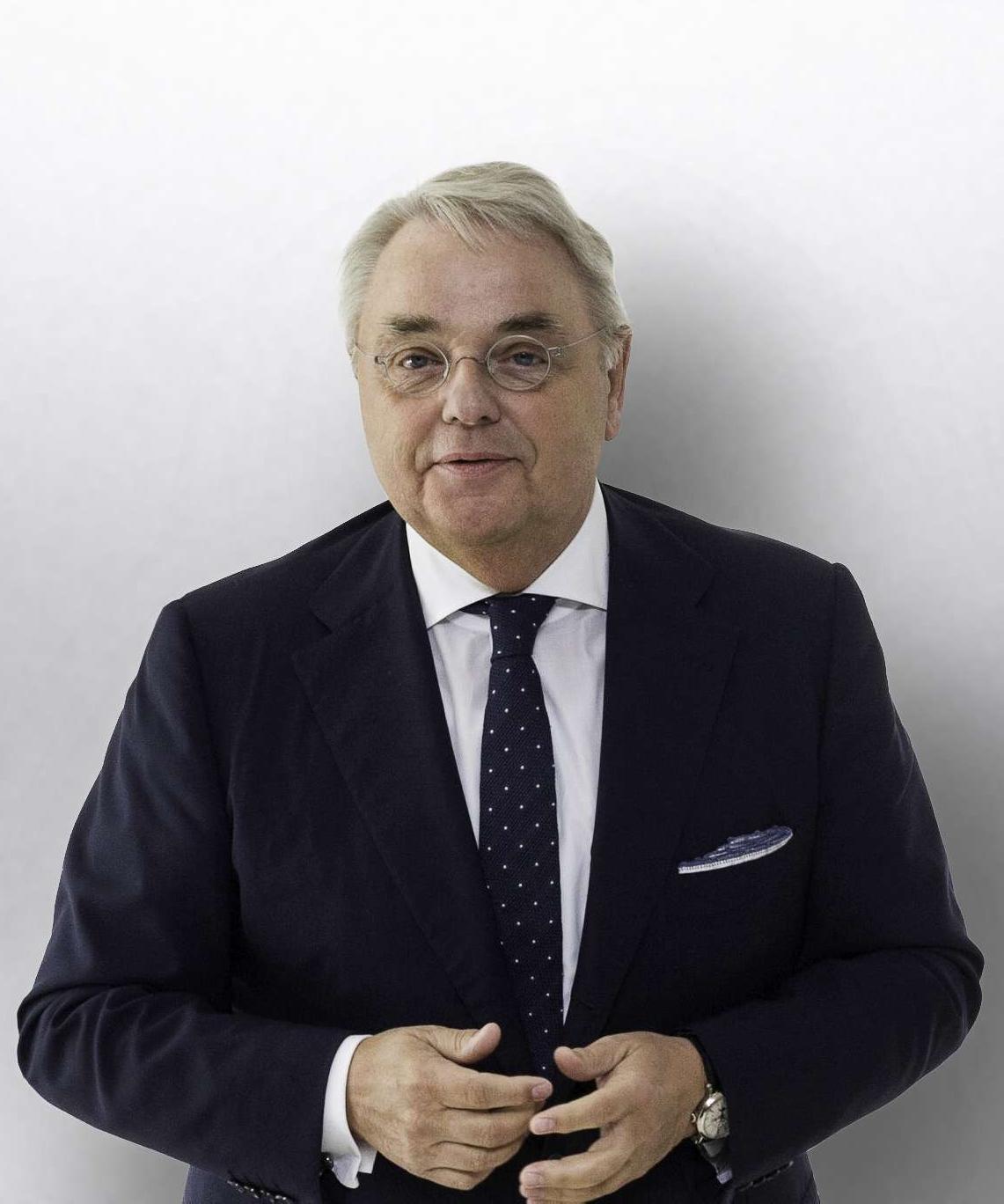 The main driver of this growth was a further increase in online ticket volume: Eventim sold 23.7 million tickets via its own web portals in the first half 2019, an increase of 6.1% over the previous year (22.4 million).
Looking at the second quarter only, online ticket volume rose by 8.3 percent.
Live entertainment revenues increased by 17.6% to €504.5 million ($560 million), thus exceeding half a billion Euros for the first time after six months. Normalised EBITDA rose by 31.1% from €28.5 million in the previous year to €37.4 million ($41.5 million).
Klaus-Peter Schulenberg, CEO of CTS Eventim, said his company was “heading for another successful year. Our revenue and earnings growth has gained momentum in recent months and is driven by both segments. Among other things, we have improved our online ticket volume by more than six percent.
“In addition, CTS Eventim has made some important strategic moves for the future: in Ticketing through our planned stake in France Billet, in Live Entertainment with the founding of our promoter network Eventim Live.”
See: CTS Eventim Breaks Billion-Euro Revenue Mark In 2017
# Gideon Gottfried