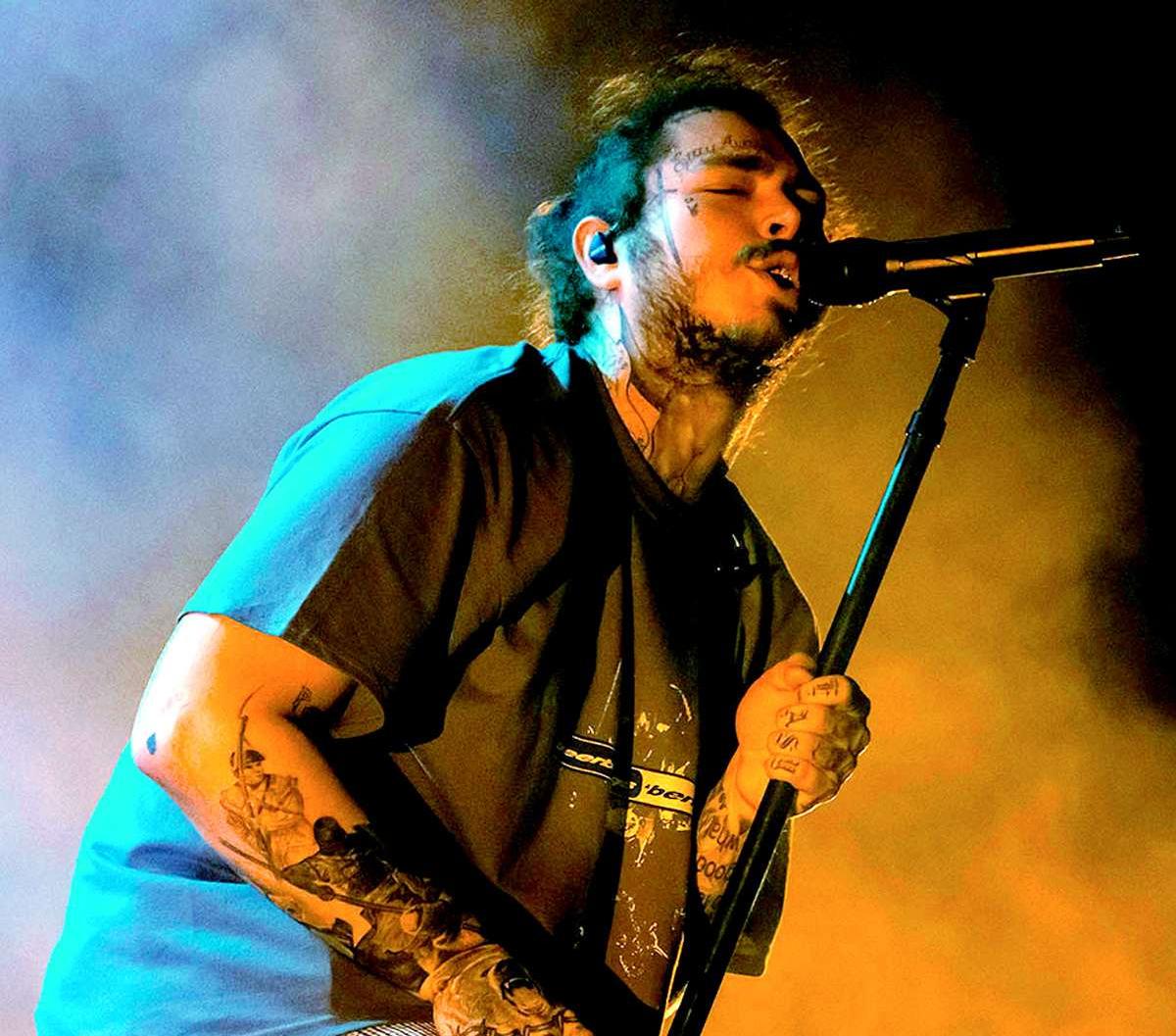 Florida Georgia Line makes the jump from third to first in the weekly LIVE75 ranking based on a ticket sales average of 19,622 from four outdoor venues in California cities. The shows all fell during the final week of the duo’s “Can’t Say I Ain’t Country” tour that wrapped Sept. 28 at FivePoint Amphitheatre in Irvine, Calif. This marks a return to No. 1 for a second week as the country headliner also held that position on the Sept. 9 chart.

Sellout crowds at New York’s Madison Square Garden and Boardwalk Hall in Atlantic City, N.J., nudge Post Malone into the HOT SHOT spotlight with ticket sales averaging 14,464 from three concerts. The rapper scores an appearance at No. 2 as his 10-week “Runaway” tour plays North American cities through November. With all three performances occurring during the first half of October, fans at the Garden’s two-night stint were 30,486 strong while the Atlantic City crowd numbered 12,907.
The BREAKTHROUGH artist is once again Bert Kreischer, who earns that moniker for the fourth consecutive week. He is only the second artist to do so, joining comic John Crist who claimed the status during April. Kreischer had 15 shows at 12 venues that landed during the 30-day window of eligibility, and all but one theater reported sellouts. Even the one exception – State Theatre in Kalamazoo, Mich. – moved 97% of the available tickets for a two-show engagement Sept. 21.
Houston’s Cullen Performance Hall logged the most tickets with 3,154 sold for two performances on Oct. 5. A ticket average of 1,950 earns the comedian/actor/reality show host the No. 40 ranking.
# Bert Kreischer# Bob Allen# Florida Georgia Line# Post Malone