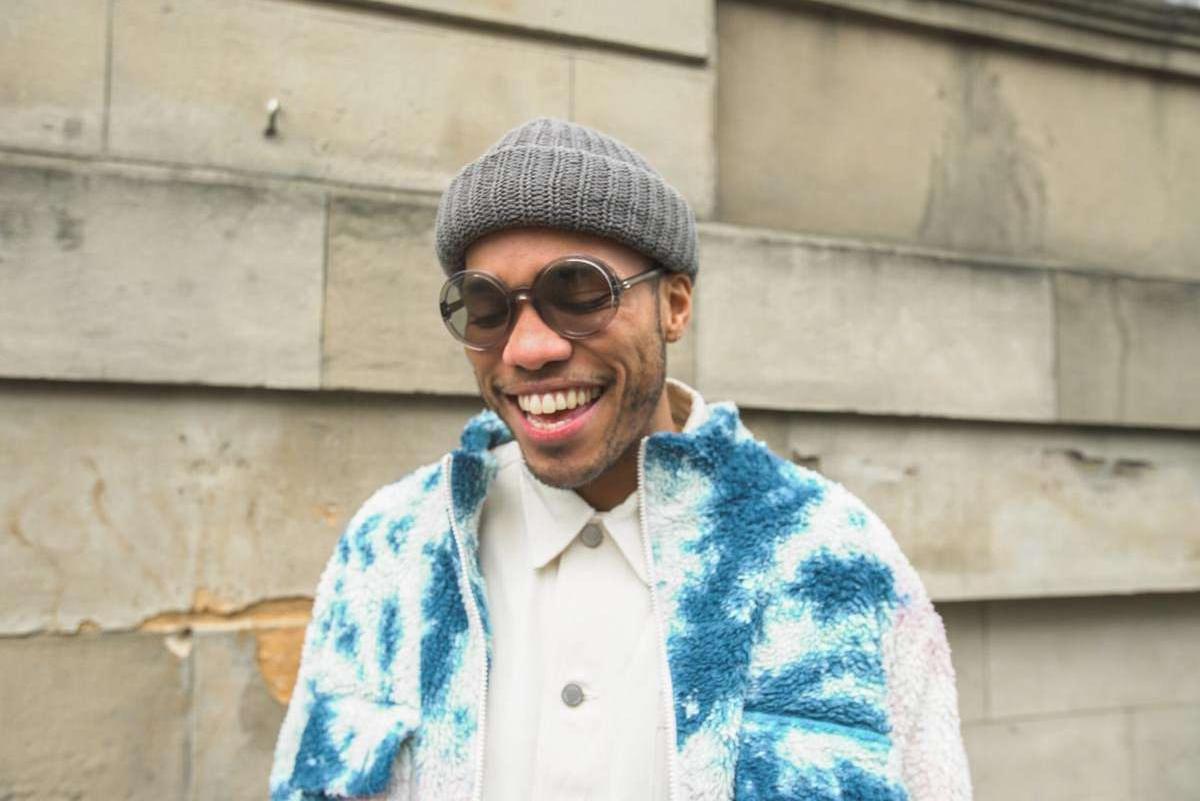 Israel Ramos – Anderson .Paak
An Oxnard-born rapper and singer has announced his support of a performing arts center west of Los Angeles amid plans for the facility to close at the end of the year.
Grammy-winning artist Anderson .Paak visited the Oxnard Performing Arts and Convention Center urging fans to donate to keep the city-owned facility around, the Ventura County Star reported Wednesday.
.Paak made no financial commitments to the performing arts center but his Brandon Anderson Foundation said money would be set aside for the facility, he said.
.Paak wants to house his foundation in the center to create a space where people could record music, rehearse plays and have boxing matches, he said.
The performing arts center used to receive an annual $1 million subsidy from the city of Oxnard before officials announced its closure, city officials said. The city left the center open for six additional months to look for an outside operator and to honor the events already scheduled at the facility.
Without an operator, the center is scheduled to close Dec. 31, city officials said.
Center board members said they are meeting with the city manager about the future, but the facility is not on the Tuesday agenda for the last City Council meeting of the year.
# Anderson .Paak# Associated Press