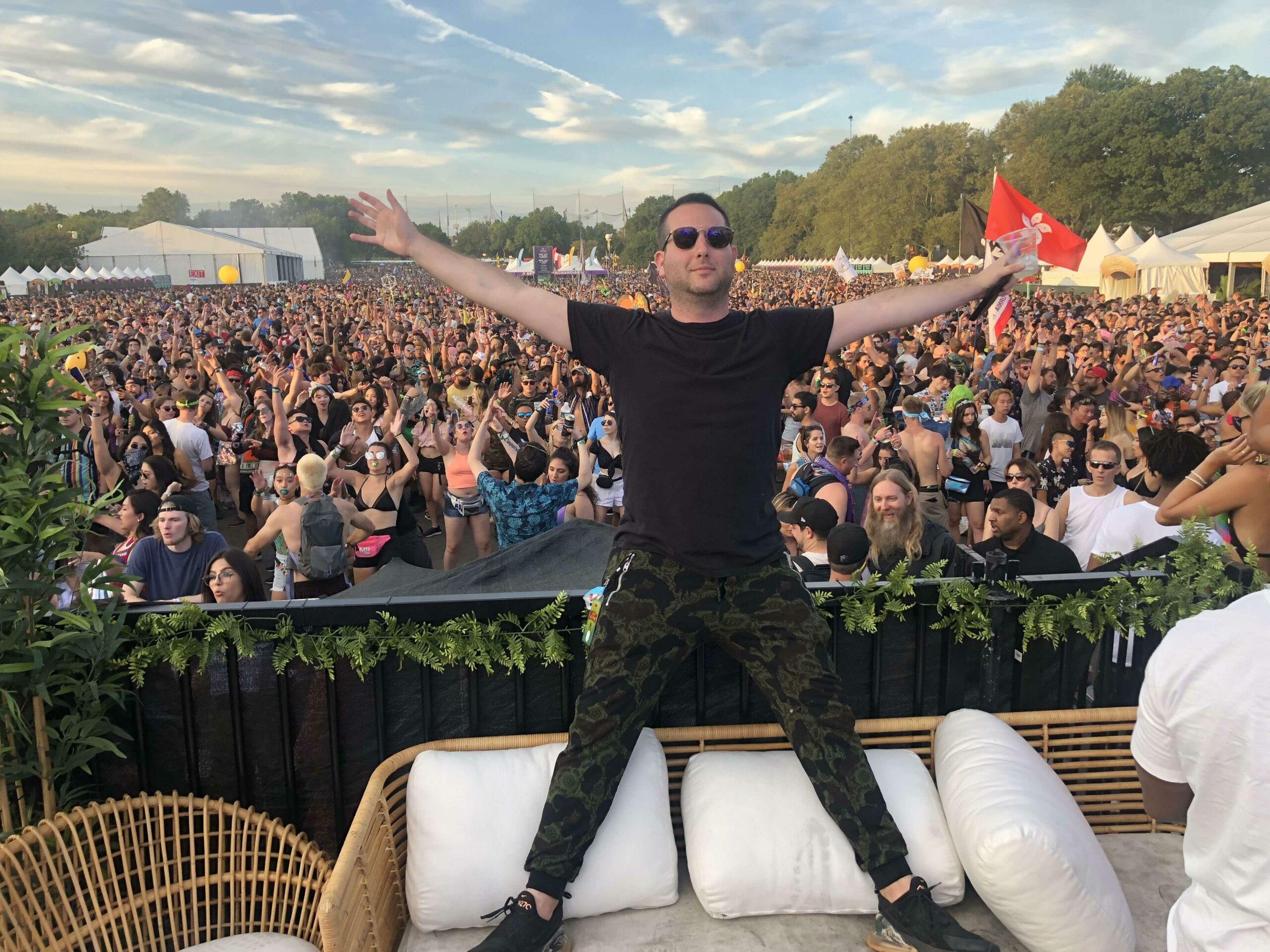 First Show:
Up In Smoke tour feat: Dr. Dre, Snoop Dogg and Eminem (“I was 10 and went with my sister Ivie and her boyfriend. I still don’t know why my parents let me go.”)

Simultaneously, in his work with Medium Rare, Richman partners with Shaquille O’Neal and Rob Gronkowski to put on Shaq’s Fun House and Gronk Beach while managing DJ Diesel (O’Neal) and DJ Carnage. Made Event – a LiveStyle property that has thrived since the rebranding of SFX – has been key in making Avant Gardner one of New York’s hottest venues for electronic music, but he cites his biggest accomplishment as the revival of Electric Zoo.

“I took over Electric Zoo Festival in 2015 after it had been through a really rough patch with cancellations in 2013 and 2014. Most people thought the best course of action would be to cancel the festival as there would be no way to successfully promote it going forward,” Richman said. “I am proud to say that Electric Zoo is now going into its 12th year and has sold out the last 2 years.”

He shouts out Shelly Finkel as his mentor, and going forward predicts a large shift toward boutique and intimate events. His advice is to go out and get experience, as “you will learn more from trying to put on your own show or party than from any class or textbook.”