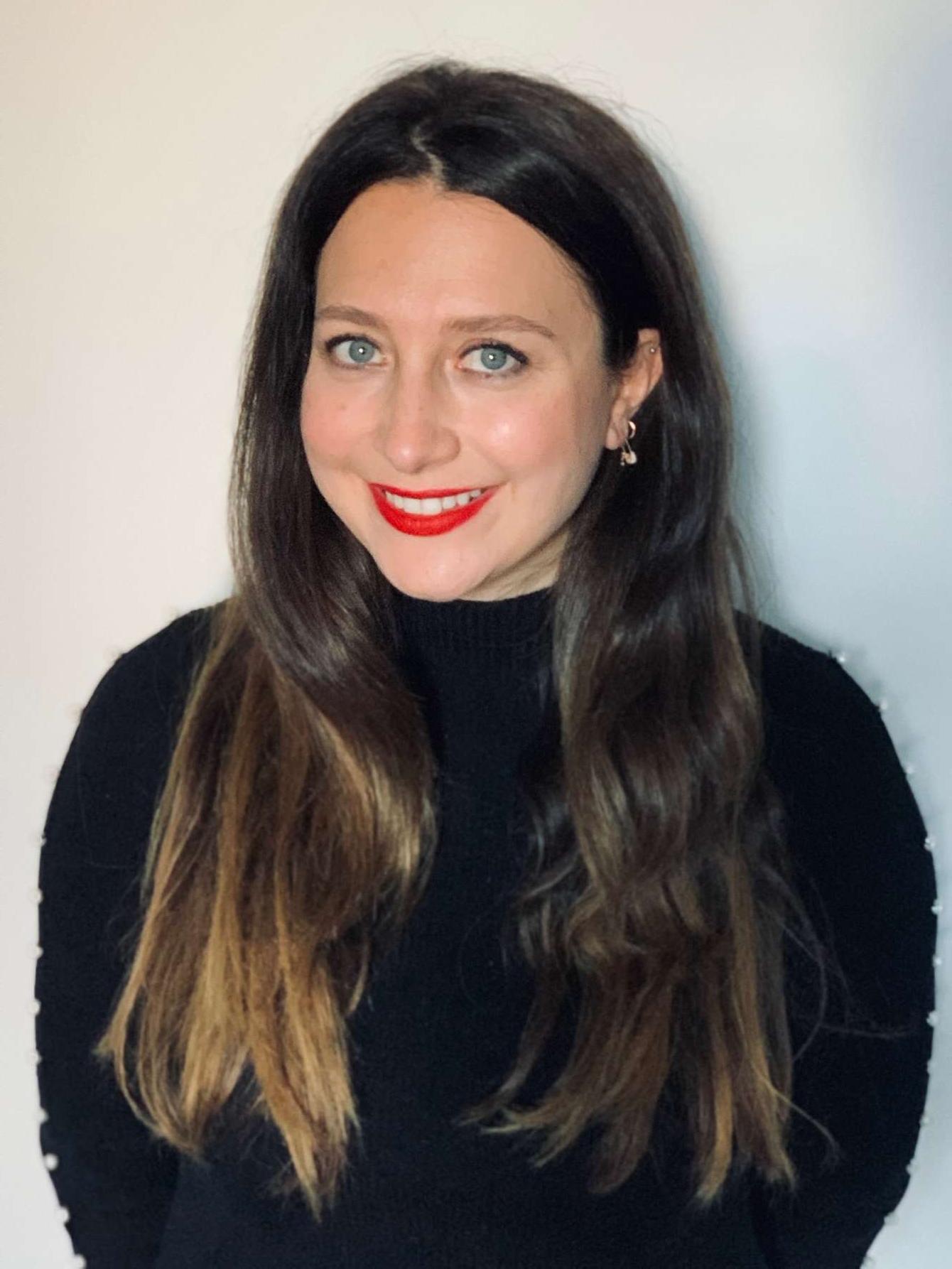 –
Anna Savage
Manager, Full Stop Management
Age: 34
First show: Hole & Marilyn Manson, The Forum, March 14, 1999
It’s little wonder that Anna Savage, as part of the team that worked on Rihanna’s November 2012 “777 Tour,” which involved her performing in seven countries in seven days in support of her seventh album Unapologetic and which led to a documentary and the pop superstar’s first No. 1 album, is excelling at Full Stop Management.
She’s especially gratified by her work with a certain creative genius whose R&B, funk, rap and jazz amalgam over the last few years is blowing the roof off increasingly larger venues. “I’m extremely proud of the work our Full Stop team has been able to accomplish with Anderson .Paak,” Savage says. “This has been a big year for AP; from winning a Grammy, to performing on SNL and to selling out Madison Square Garden, he is unstoppable.”
Though Savage didn’t name a specific mentor, she says her colleagues at Full Stop, run by Irving Azoff (co-founder of Pollstar’s parent company), Jeffrey Azoff and Brandon Creed, with a powerful roster that includes Lizzo, Harry Styles, Gwen Stefani, Meghan Trainor and Maroon Five, helped raise her game. “I’m fortunate to be surrounded with a team of incredibly smart and talented people,” she says. “They help me to improve each and every day. I can’t say enough about how amazing our team is.”