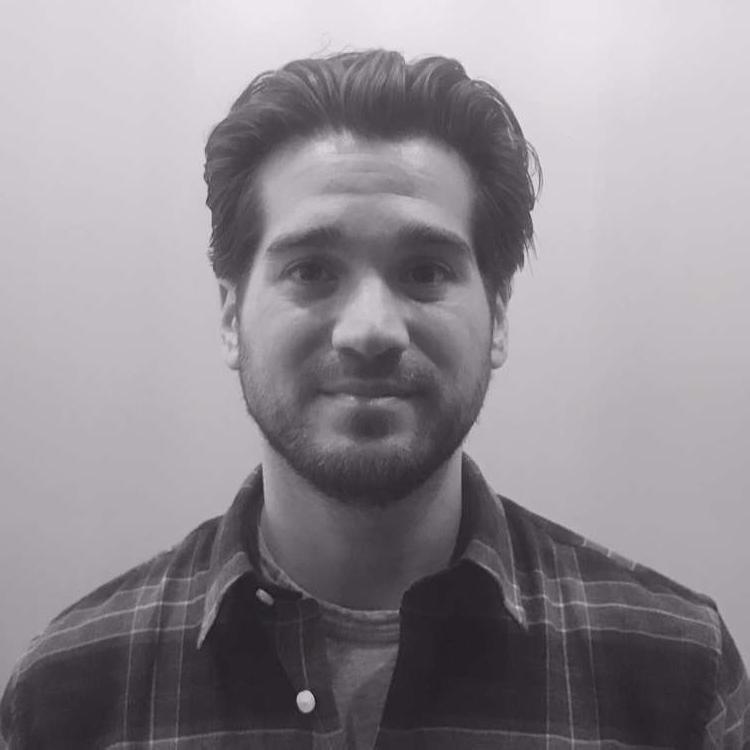 First Show Ever
The Who at Madison Square Garden

Jared Braverman, who’s worked on major tours by BTS, Ariana Grande, Coldplay and Bruno Mars among others, is easily one of 2019’s most successful Pollstar NextGen honorees, which makes sense considering the caliber of his mentors. “I’ve been very fortunate to have the opportunity to work for and learn from people who I admire and respect greatly,” Braverman says.

“Arthur Fogel, Gerry Barad, Perry LaVoisne, Jeff Dorenfeld, Bob Roux, and many others have all had a tremendous impact on my career and I would not be where I’m at today if it weren’t for them.”

He’s also incredibly bullish on what the next five years in the concert industry will look like. “The live business is only going to continue to grow,” he says. “Nothing can ever replace the live experience.”

Promoting and producing concerts globally, Braverman gets to see a lot of music, so when asked for his favorite shows of 2019 he ticks off a bunch, including one in the past week: “BTS at the Rose Bowl, Lana Del Rey at Jones Beach, Maná breaking The Forum record last Saturday, Queen + Adam Lambert any night of the tour and the same goes for Ariana Grande.”