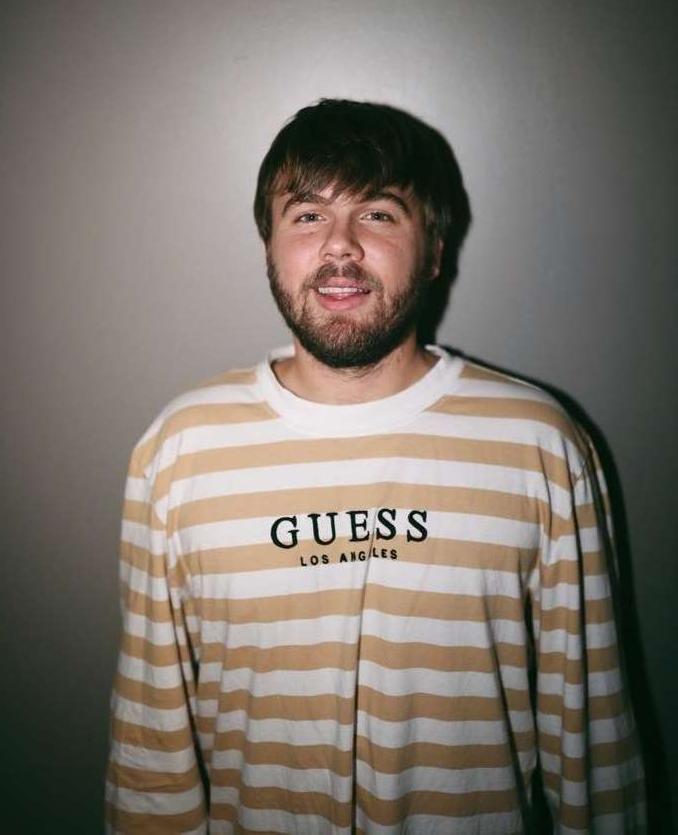 Noah Assad, co-founder of the Puerto Rico-based label Rimas Entertainment and manager of global superstar Bad Bunny, came up as a promoter on his native island and, now 29 years old, is leading the charge as Latin music’s role in the broader music ecosystem continues to grow. His biggest challenge is to wade through the mountains of messages he receives every day while giving each “the same attention you would expect back.”

Still, he sees new opportunities for the expansion of the live music business every day and doesn’t consider his job work so much as just having fun. His advice to younger people in the try is to not give up when facing adversity, to remain focused and determined, and to always give respect. “Respect the people that came before and respect the people that came after, and the same goes for the older generations in the business. They should respect the new as the new has to respect them. They are teachers, leaders, and examples to us.”

While his first mentor was Gabriel Reyes from Puerto Rico, today Assad says he has too many mentors to count, as he is constantly learning from everyone he meets, big or small. “I love learning from other peoples’ mistakes,” he says.