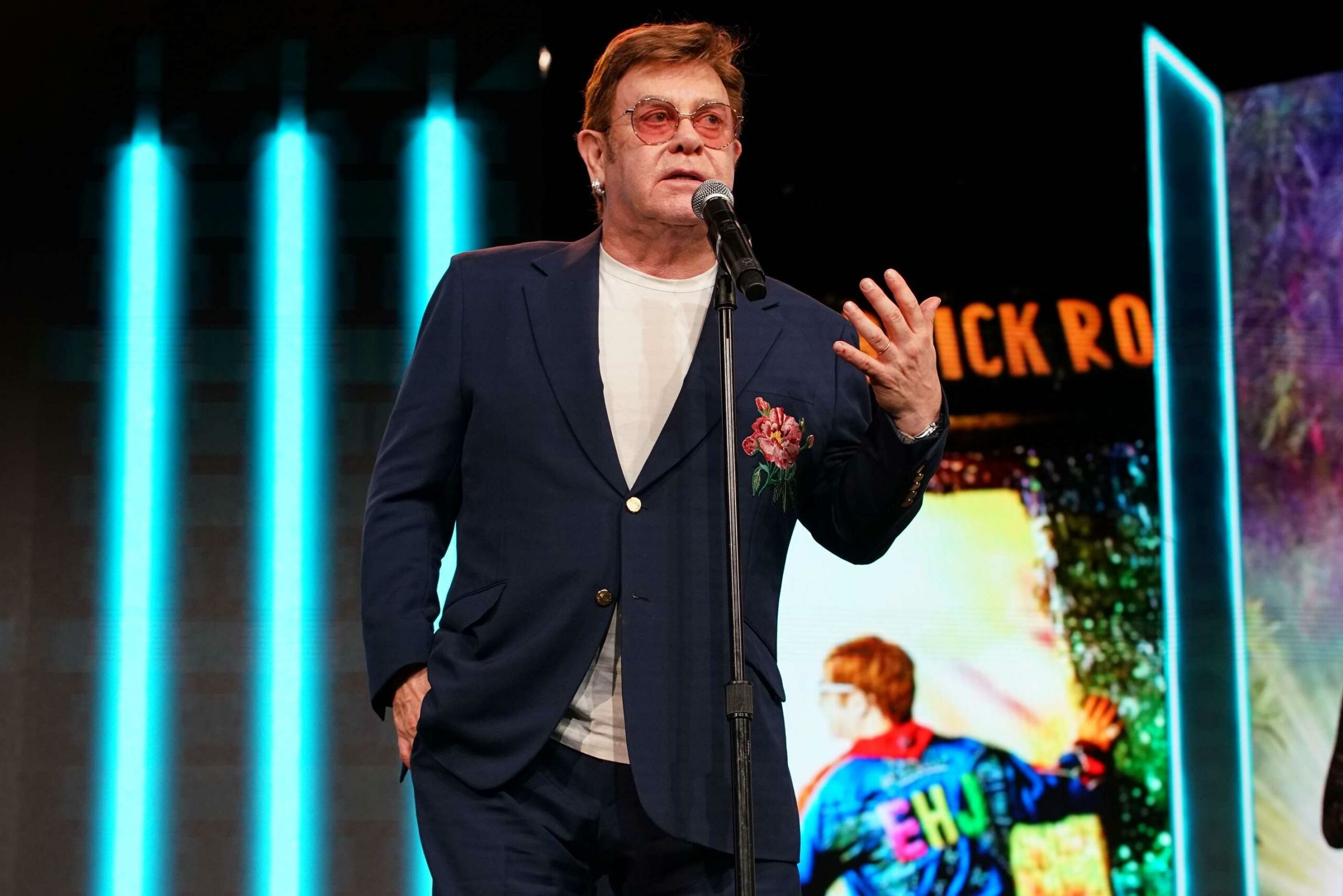 The Pollstar Awards got a heaping helping of some royal touring star power when Sir Elton John himself delighted the crowd to accept his award for Major Tour Of The Year, acknowledging the importance of the concert industry, thanking his agent of 50 years and vowing to win the award again next year.

After explaining that he had just flew in from New Zealand making tonight his “second Thursday” after attending an Oscars party to pick up the award, Sir Elton added to roaring approval, “I’m very competitive so I want to win the fucking thing next year as well.”
“In all seriousness, when I played The Troubadour in 1970, I had an agent in Howard Rose who’s still my agent,” John said at the Beverly Hilton Hotel to cap off the 31st annual Pollstar Awards. “I think that’s pretty amazing, 50 years. He’s guided through a mine field and made my career interesting.” 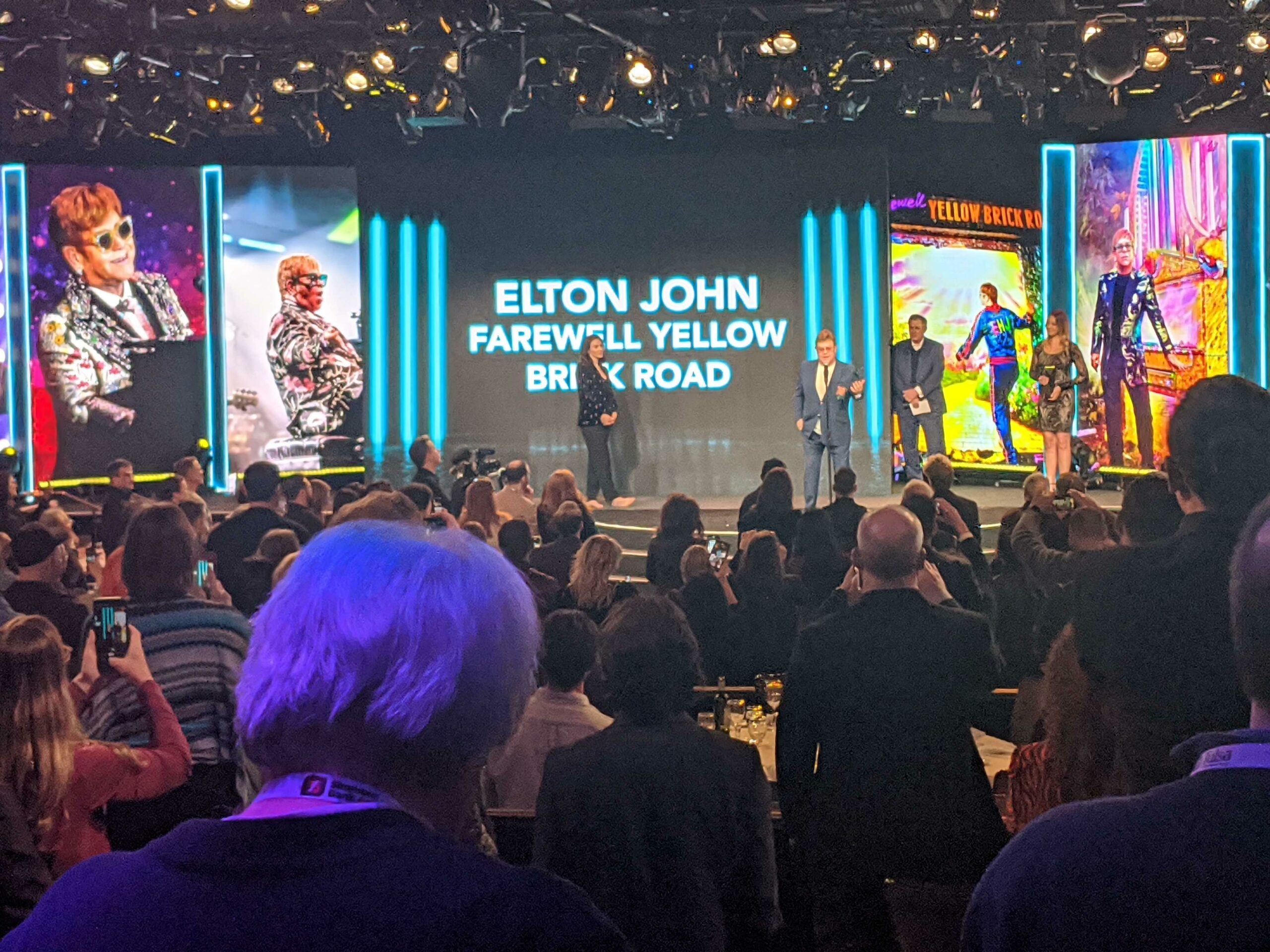