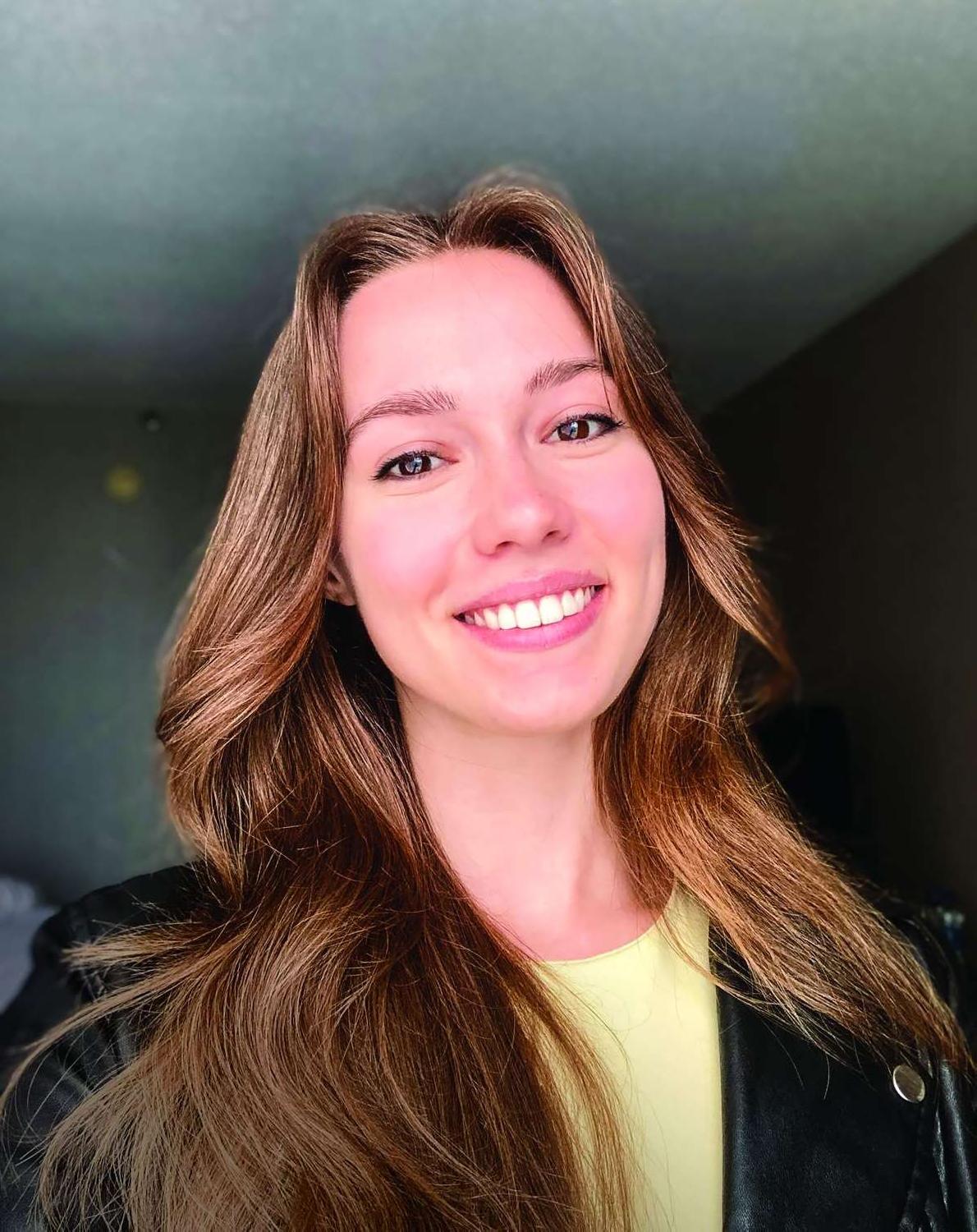 Amanda Forbes is living her best life to date right now. Being hired as a production administrative assistant for the Dave Matthews Band 2021 tour was her “we’re back” moment, and proved to her that her work over the last year of lockdown “was finally paying off.”

She learned the fine art of networking during the time off. “Having no other option other than to connect with people online with no events happening during lockdown, I spent all of my time reaching out to people in the industry and setting up Zooms, calls and meetings with people that I never would have had the chance to talk to had it been a normal year with everyone out on the road,” Forbes tells Pollstar. “This allowed me to meet some incredible people and has led me to most of the opportunities that I have now.”

A mid-panel shout out to Forbes by David ‘5-1’ Norman during the recent Pollstar Live! conference elicited applause from the audience – clearly all the networking won her a legion of fans in the production world, an example for others to follow.

“You can’t be afraid of reaching big,” Forbes says. “I’ve met many people my age who are afraid to talk to the people at the top of the industry. You’re only limiting yourself by not reaching out to everyone and anyone you can, because you’ll learn something from everyone you meet.”

Being adaptable applies at all phases of a career. Asking questions, learning as much as possible and not limiting one’s self on their career path can pay big dividends later. “If you learn everything and try out as many different roles as you can, not only do you become a more well-rounded person but you’re able to do so many more jobs down the road,” Forbes says.

PROPS FROM ABOVE:
“Amanda is one of those special people who really applies herself to whatever she does. Very proud of this young lady and all that she’s accomplished thus far. She is going to go far not only in this industry but life as well. Glad to be one of her mentors as she’s taught this old dog a few tricks as well!”
David ‘5-1’ Norman | Tour Forensics