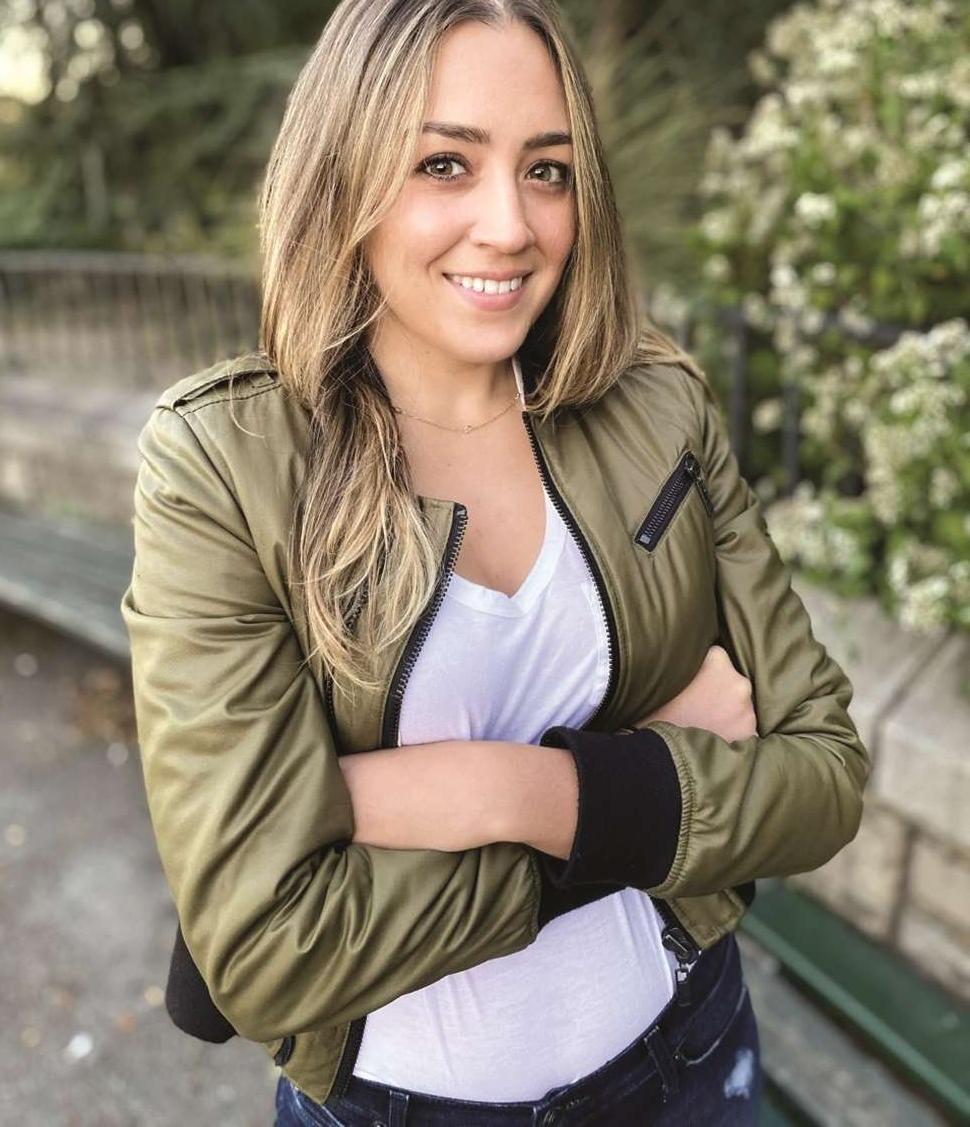 Ashley Gonzalez, at WME for now more than eight years, is self-described as a 50/50 agent in both the “general” and “Latin” markets, working with artists including Jenny Lewis and just last year part of the team signing superstar Shakira, while also known for bringing hundreds of WME clients to Latin markets. The pandemic has presented a lot of new situations and challenges for agents, with the sometimes sudden realization that current superstars haven’t toured yet. “Because of TikTok and socials, you’re seeing these crazy numbers but very few people have seen these artists live for obvious reasons,” says Gonzalez, noting WME signing Olivia Rodrigo as an example.

“Thinking in the back of my head, it’s like, I’m sure I’ve seen her somewhere at some point, but actually, no! I think we’re all waiting with bated breath to see these new artists.’ While she says most of her touring is for 2022, and “on the 1 yard line” as far as being finalized, she does have some major activity for this year, including client Jenny Lewis being on the Harry Styles tour. However, looking at the upcoming months,

Gonzalez says we may be entering a new area of pivoting and adapting for concerts, with COVID restrictions still in flux.

“This is our new normal,” Gonzalez says, adding that many tours and agents are holding backup dates and multiple contingency plans. “We have to think of everything that can possibly go wrong, or not go wrong but not exactly right.” Asked about a mentor, she says it’s unfair to choose just one. “I genuinely think I’ve been very lucky to have a strong supportive bunch around me,” Gonzalez says, naming Brent Smith, Sam Kirby, Rob Markus and Kirk Sommer, as well as Silva Artist Management. “My first memory of WME is interviewing with [Kirk Sommer] him in his office and seeing the Amy Winehouse plaque on his wall and knowing in that very moment that I wanted to be a part of it all.”

Props From Above:
“ Ashley rocks – she is hard working, creative and never ready to accept ‘no’ as an answer. Ashley has all of the ingredients necessary to be the next generation‘s leading music industry executive.”
Rob Markus |  Partner, WME

“Ashley is a fierce artist advocate and innovative thinker. She relentlessly drives big picture initiatives and ideas to fruition and completion. We could not be more excited to see her star continue to ascend as an agent in our modern-day business.”
Kirk Sommer  |  Partner and Co-Head of Music, WME