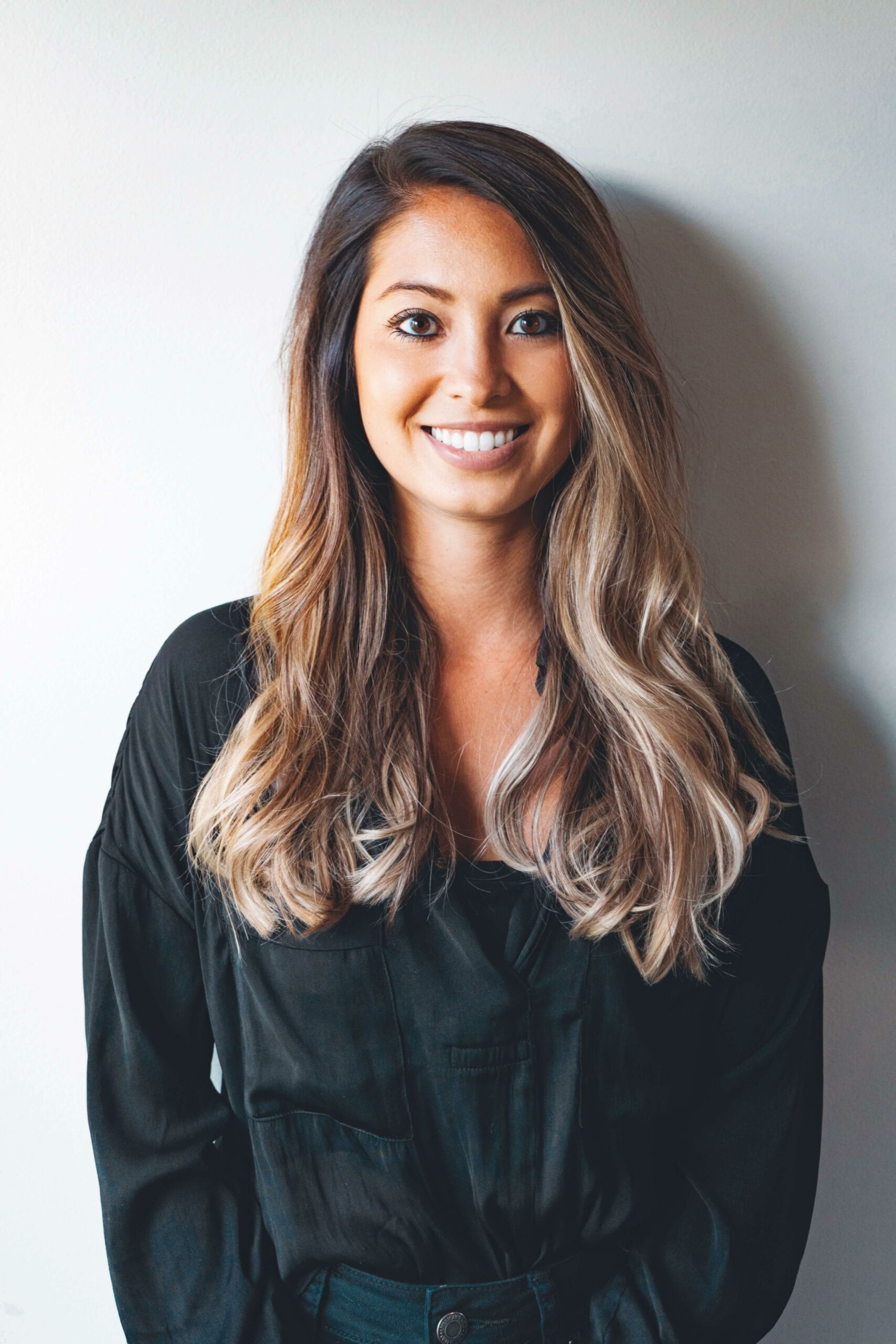 Though she’s worked with a troop of superstar acts, including The Weeknd, J. Cole, Jay-Z, Imagine Dragons and Alicia Keys, she cites her work with on the tour of a particularly talented, albeit volatile, artist (who as of this writing may or may not be holed up in Atlanta’s Mercedes-Benz Stadium), as her career tentpole moment. “Working on Kanye West’s ‘Saint Pablo Tour’ in 2016 which featured a floating stage that hovered above the audience,” Moine says. “The innovation of this tour was truly one of a kind and every night was a dynamic experience. I still get chills whenever I listen to ‘Father Stretch My Hands Pt. 1’ and remember the unmatched energy of the crowd when that beat drops.”

Moine points to her generation’s coming of age during the digital revolution as helping to give her and her peers a more well-rounded perspective. “I was able to live and witness the changes of live music throughout my teens and 20s as a fan,” she says. ”From buying concert tickets at record stores and going to shows without smart phones to now – I think our generation has proven to be very flexible to new technology and adapt to the ever changing landscape of music.

Props From Above:
“Becky is an instrumental part of our team and a great leader. There is nothing she can’t handle or that she isn’t willing to tackle, from high stakes situations like running global tour models, to handling production issues with a show designer and handling settlements, all while making it look easy. She is also an incredible mentor for our team, training and supporting many of our new employees as they grow into bright, young touring executives.”
Omar Al-joulani | VP, Touring, Live Nation