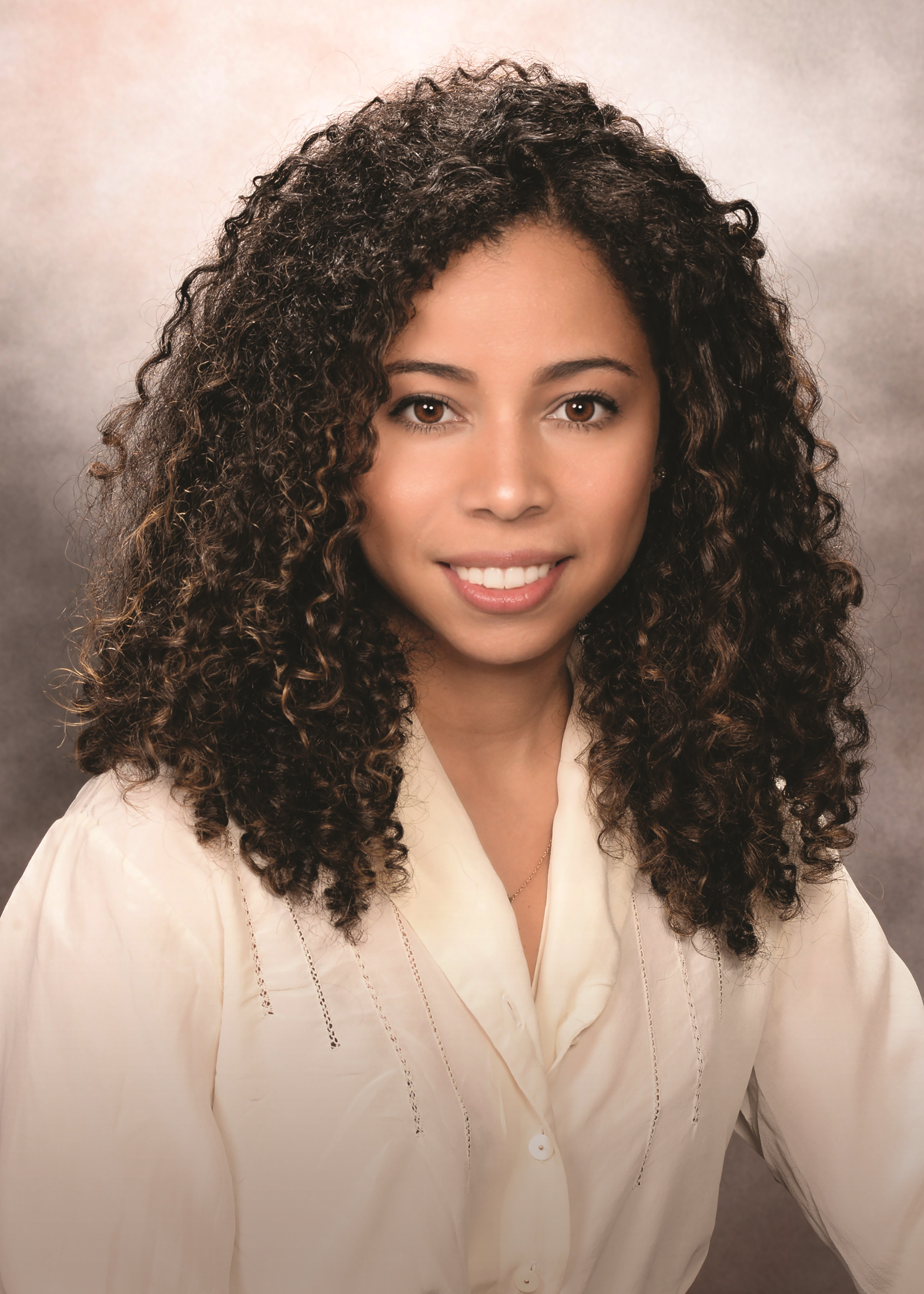 Thanks to Chayce Cheatham, Music – Label Partnerships at TikTok, Khalid is one artist who got the chance to learn TikTok’s potential impact in increasing one’s fanbase.

“Being a huge fan of [Khalid], I noticed that he was super into fashion. He’s made himself into a fashion icon with the help of his stylist Ade. We had a big opportunity around Fashion Month to include artists in February, so he immediately came to mind,” Cheatham says.

“I was able to onboard him to understand that TikTok isn’t just for dancing or music – it’s a culmination of these things that come together. We were able to hone in on the fashion. Since then, he’s been posting a bunch organically, and we’re just building onto bigger and better campaigns with that, which is exciting.”

Khalid teased his most recent single, “New Normal” on TikTok before anywhere else. Cheatham notes, “He did it on his own, further cementing us as a go-to platform for music discovery.”

In addition to breaking new releases, TikTok has the power to help bring attention to older releases. One of the biggest moments in Cheatham’s career thus far was working on Justin Bieber’s TikTok livestream where he performed his 2013 project Journals for the first time. The Feb. 14-15 broadcast attracted more than 4 million unique viewers, marking the most-watched single-artist livestream on the platform. The success of the livestream boosted on-demand streams of Journals’ songs by 37% in the U.S. on Feb. 14-16, according to initial reports to MRC Data (via Billboard).

For Bieber’s single “Peaches,” Cheatham and his team helped tap in with creators on the platform by sending around a peaches truck emulating his music video for them to create content.

Working with TikTok’s Isabel Quinteros, Cheatham learned to always stay positive and break barriers: “Figure out all avenues before you say no to something.”

Props From Above:
“I appreciate Chayce’s passion and work ethic; it’s refreshing to see young talent willing to put in the work that’s needed for the project to succeed. She’s creative and brings fresh ideas to the table. The sky’s the limit for her; excited to see where her journey takes her.”
Isabel Quinteros  |  Artist Partnerships, TikTok