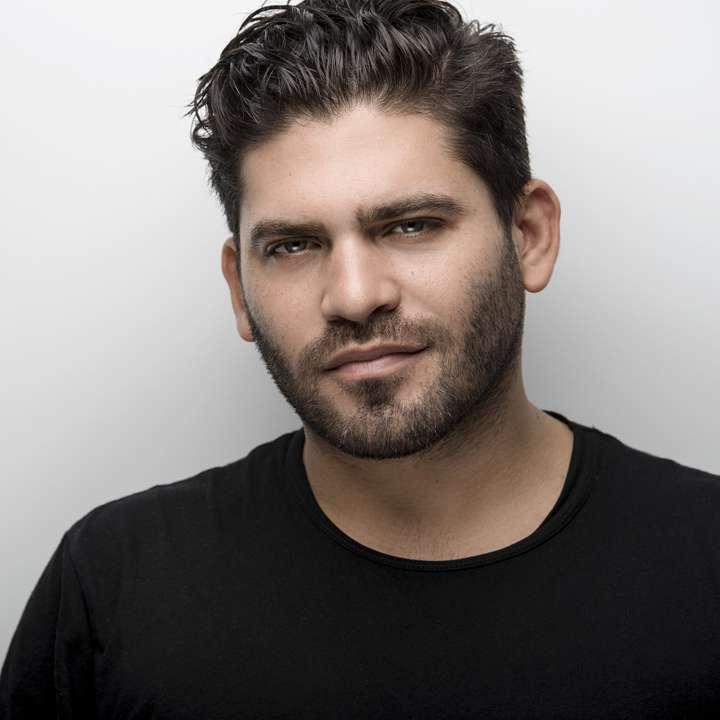 After 14 months of virtual silence in the concert world, Wasserman Music’s Cody Chapman helped flipped the switch on with house music for his company with Under Construction (featuring Fisher x Chris Lake), which drew nearly 20,000 dance fanatics to Chandler, Arizona’s Rawhide Events Center.

“A lot of the country was still heavily restricted and some kids come from all over the Western U.S.,” Chapman tells Pollstar. “The vibe and the energy was unmatched, and it was magic.”

For Chapman, the festival marked a second career high – the first coming when Paul Morris of AM Only called and offered him a job.

“Going from working as an independent in Toronto while running four nightclub events every week to the pit at AM Only New York – that was big,” he says. AM Only came under the Wasserman umbrella when it acquired Paradigm Talent Agency’s North American music assets in April.

Chapman learned during the pandemic that, with no one else to compete with during a time of no shows, “We could only compete with ourselves, and be better than we were the day before. From now on, it’s just me versus yesterday’s me – and every day I’m going to be better. As a person, an agent, a leader, and a man.”

With a leadership mantra like that, it’s little wonder Chapman is recognized as one of the up-and-comers to watch in the live business. And he’s got some advice for those coming up after him.

“Want it more than anyone and don’t expect anything to be given,” he says. “Pave your own path and trust your instincts. Don’t bury your mistakes; own them and learn from them. Find your peers and grow with them. Be honest, even when it’s hard.”

PROPS FROM ABOVE:
“It’s been a true pleasure to work with and mentor Cody over the years. His vision, passion and work ethic is infectious to everyone around him. He has truly developed into one of the top agents of his generation.”
Lee Anderson | Executive Vice President & Managing Executive, Wasserman Music