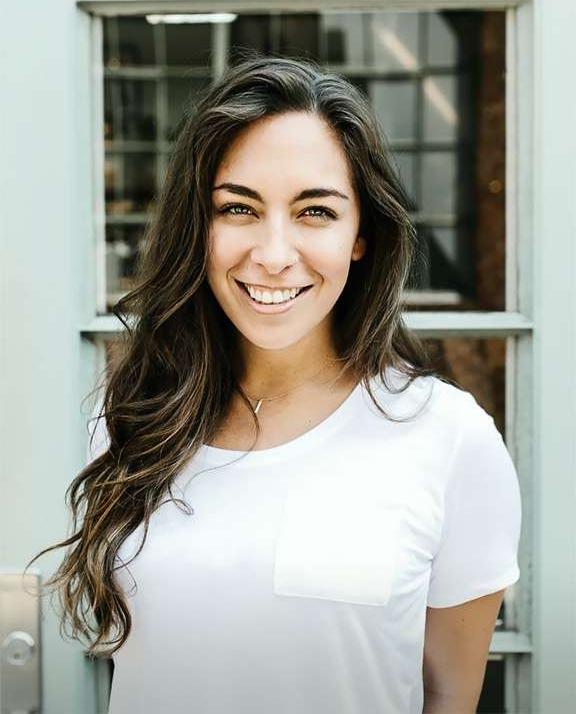 Being young enough to have organic exposure to technology has helped UTA agent Jenny DeLoach be creative and efficient, but she’s also been around long enough to know that “bad news doesn’t age well,” she says.

The Nashville-based agent has been there for a lot of good news for her clients, with surely many more to come, including guiding her artists through personal, record-breaking moments, “whether it’s their first sold-out show, their first Red Rocks performance, or their first Grammy nomination – is equally exciting,” DeLoach tells Pollstar.“Those milestones are what make this job so great.”

“Jeffrey Hasson, who is now part of the music leadership team in UTA’s Nashville office … constantly teaches me the value of going above and beyond in our work, and the importance of taking the high road.”

It’s clear she’s taken that example to heart and is already passing it on to the next generation of agents who will follow in her footsteps.

“I’m also old enough to be able to offer valuable lessons from my experience towards helping the next generation of our business,” she says. Her advice: “Work harder than anyone else, operate with integrity, and don’t make the same mistake twice.

“Nothing is certain and life is short, so make sure that you’re proud of the work you’re doing and the people you’re doing it with.”

PROPS FROM ABOVE:
“Jenny’s ability to connect on a personal level with people, along with her positive attitude, detailed nature, and work ethic sets her apart from others. She fights hard for her Artists and does so in a way they can be proud of with how they are represented.”
Jeffrey Hasson  |  Agent, UTA