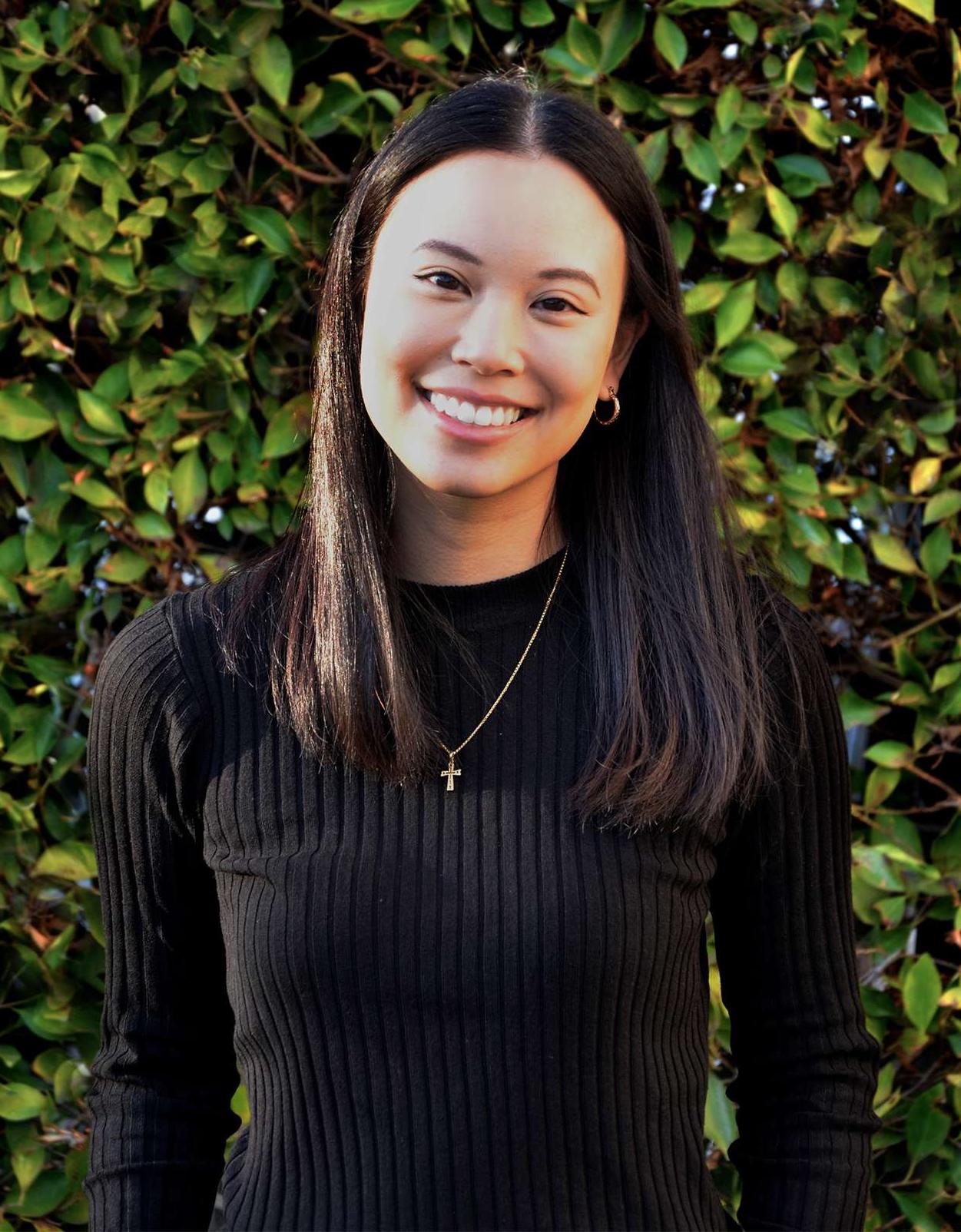 “It was the most gorgeous sunset as the backdrop and everyone was decked out in costumes, enjoying themselves,” says Quinn Kim, Nederlander’s social media, marketing manager. “Fans loved it, and it was so magical and surreal.”

The scene was a far cry from the lab. Kim, who graduated in 2016, began college studying biology. When friends heard she was uninspired by the field, they suggested she parlay her passion for concerts into a career. After Kim switched to communications, she landed a Live Nation email marketing internship. When Kim met Vanessa Kromer, Nederlander’s vice president of communications, for an informational interview, she arrived with a portfolio and mock press releases – and Kromer was so impressed by Quinn’s tenacity that she elevated the meeting to a more formal job interview.

Kim has been tested at Nederlander since she joined in 2016, especially as the company navigated the pandemic.

“We had a limited crew and staff, so it was all hands on deck, and we had to wear multiple hats,” she says.

Her primary job was no slouch, either. With local and state guidelines changing, sometimes by the hour, Kim played a key role in Nederlander’s messaging about safety regulations. But scenes like Kaskade’s Halloween show made the challenges worth it and then some. Looking back, Kim’s honored to have been able “to provide joy to people’s lives during such a tough time.”

PROPS FROM ABOVE:
“Quinn is the ‘QUINN-tessential’ team player.  A savvy social media marketer, creative force, trendsetter and a pure delight to work with.  Always thoughtful and ready to jump in and lend a hand, even when it’s teaching co-workers (a.k.a. me) how to upload content to TikTok.  Quinn knows the best restaurants in town, loves to add a costume or theme to a long day’s work and is just such a special colleague and friend who deserves this honor. ”
Vanessa Kromer  |  Vice President of Communications, Nederlander Concerts