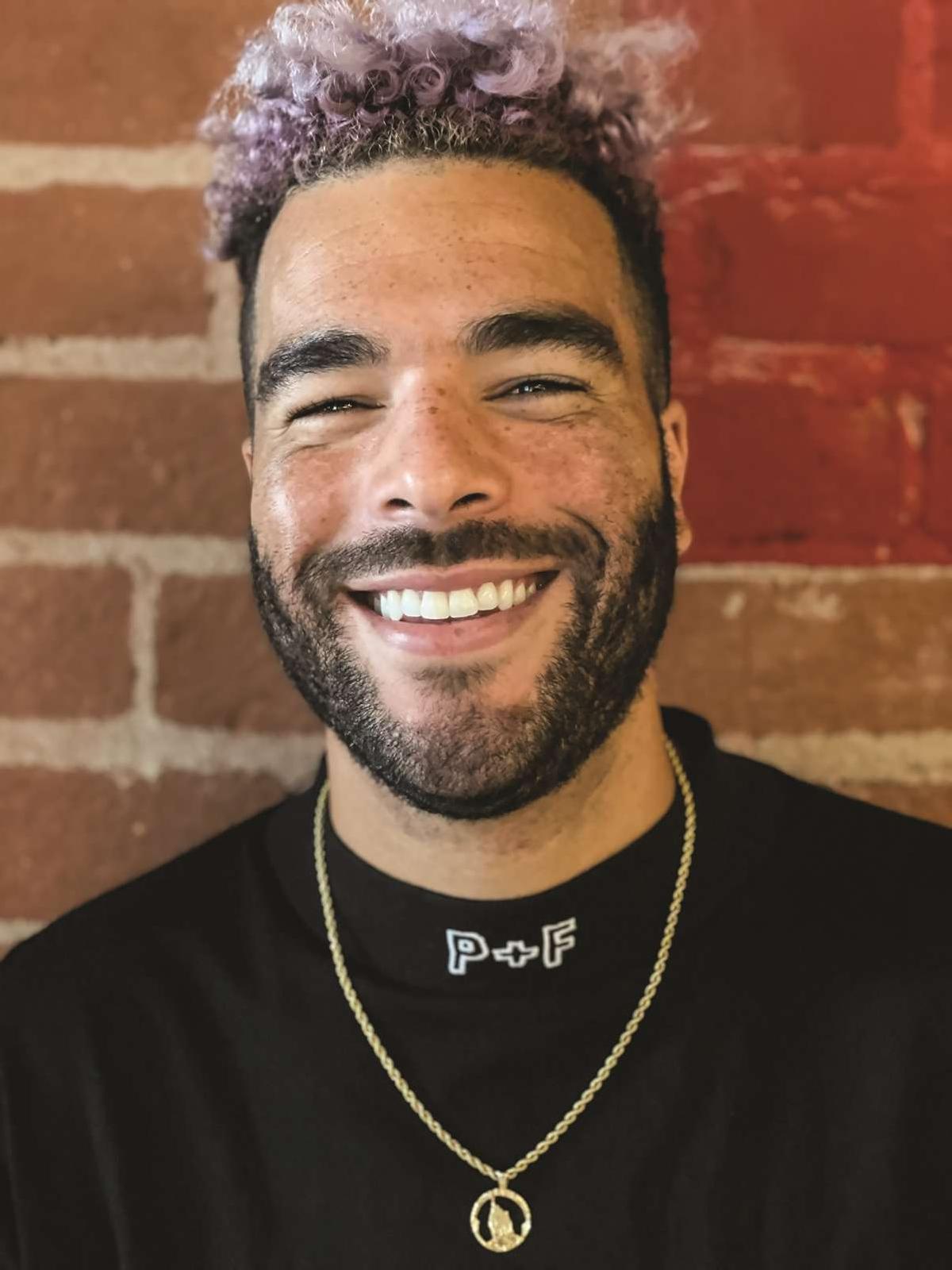 Since getting his first role as assistant to Omar Al-Joulani and Ryan McElrath in the Live Nation Touring office, Tyler Scott has grown into an influential event producer, talent buyer, and promoter.

One of the biggest milestones along the way was the opportunity to book the Tidal Stage at Made in America Festival 2018. (“I’ll never forget the feeling of watching the stage you booked play out in front of you for the first time). His first experience producing a full event came with H.E.R.’s Lights On Festival in 2019. It marked the moment Scott began focusing on all the other moving pieces outside of talent booking, and is the moment he’s most proud of.

Scott considers Al-Joulani and Shawn Gee his “OG’s,” for teaching him “how to see the bigger picture and continue to have my best interest at heart.” His mentor is Live Nation Director, Touring Becky Moine (see page 19), who “taught me all the mechanics of touring whether it was how to route or build a business plan from scratch, really everything.” To ask questions has been one of the important career lessons for Scott. “You can’t be afraid to admit what you don’t know and it’s always better to push through your weaknesses than hide behind your strengths,” he says.

After tearing his ACL during his Division 1 dual-sport career at UCLA playing football and baseball, Tyler’s plans to play professionally shifted to pursuing his career in the music industry. He says coming up in the locker room, a cultural hub, made him feel naturally plugged in. “The football roster for example is 105 guys all from different parts of the country so the locker room is naturally an amalgamation of all of those different origins. It’s like a melting pot for music and language/slang and dance and fashion and comedy and all the different elements that make up the culture that I live and work in. Everyone brings what they’re familiar with to one place, so nothing really falls through the cracks, you’re constantly being introduced to new feels and sounds.”

Props From Above:
“Tyler’s charisma and pleasant disposition make him an absolute joy to work with. He is extremely passionate about music and has a great pulse on up and coming hip-hop and R&B artists. He has already grown so much at Live Nation and I can’t wait to see what else he accomplishes in his career.
Becky Moine |  Tour Director, Live Nation