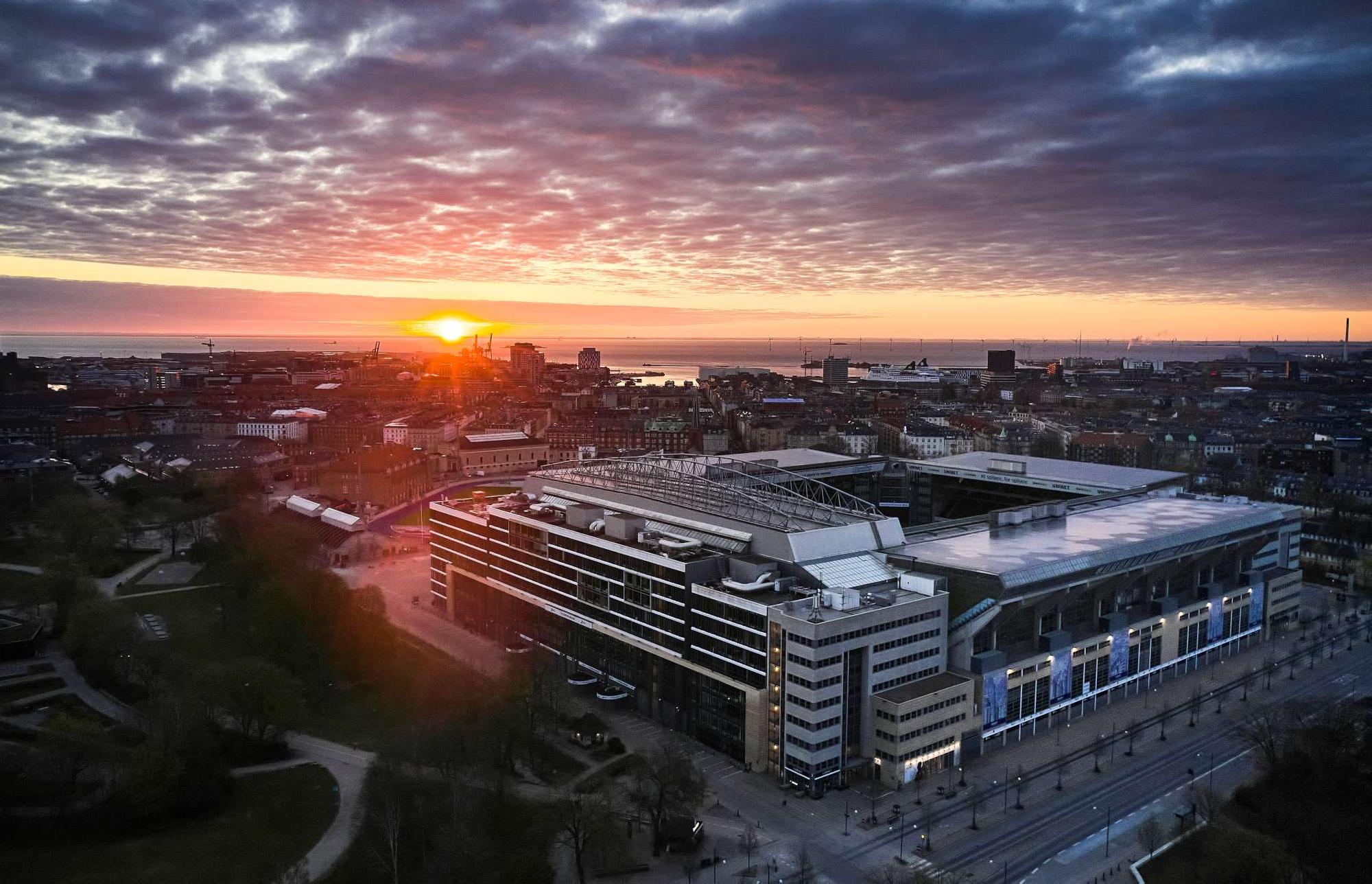 Danish band The Minds of 99 will perform at Copenhagen’s National Stadium Parken, Sept. 11. The Live Nation promoted show, which has sold out all available 50,000 tickets, marks the first stadium show on the European continent since lockdown.

Denmark is lifting all remaining coronavirus restrictions Friday, Sept. 10. The country’s health ministry published information Aug. 27, stating the virus was no longer a danger to society. 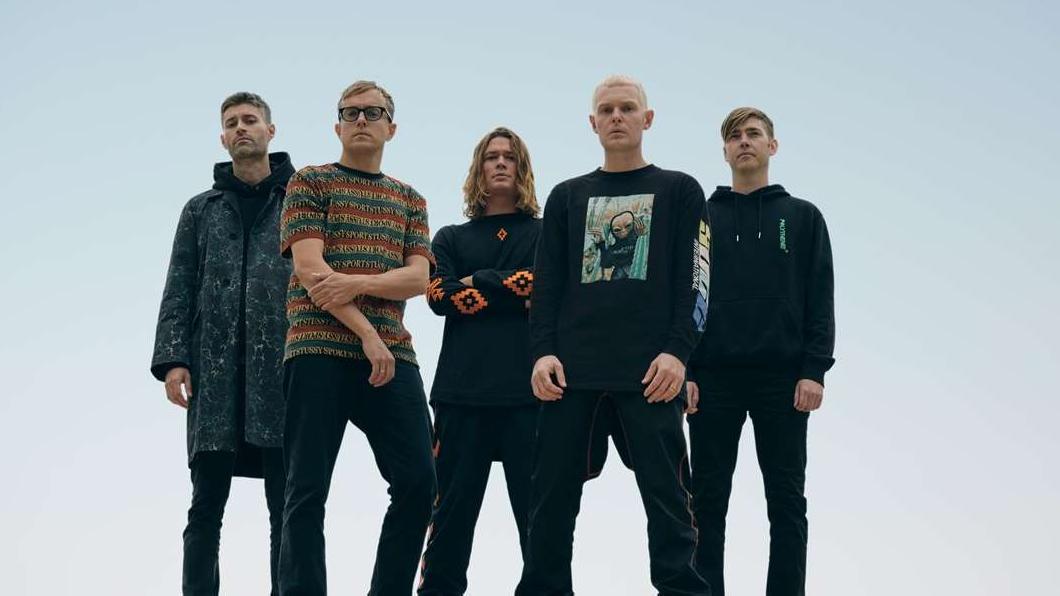 – The Minds of 99.
The Danish post-punk band formed in 2012. They will tour Danish arenas in January and February.

A quote from health minister Magnus Heunicke translates as: “The epidemic is under control, we have record high vaccination rates. Therefore, on September 10, we can drop some of the special rules we have had to introduce in the fight against Covid-19. The government has promised not to hold on to the measures any longer than was necessary, and here we are now. But even though we are in a good place right now, we are not out of the epidemic. And the government will not hesitate to act quickly if the pandemic again threatens important functions in our society.”

People are only required to wear masks at Denmarks international airport at the moment. The Saturday concert will be completely unrestricted, without Covid status checks at the gate.
The Minds of 99 announced their “Infinity Action Tour” last week, which will take place in six Danish arenas in January and February 2022.
A statement from the band on the upcoming show reads: “This concert has turned into something far greater than The Minds of 99. It’s about what the whole world has been through the last year and a half. It is about the full reopening of live music in Denmark. The live music that so many people live and breathe for. It’s not about us anymore. It is beautiful.”
Subscribe to Pollstar HERE