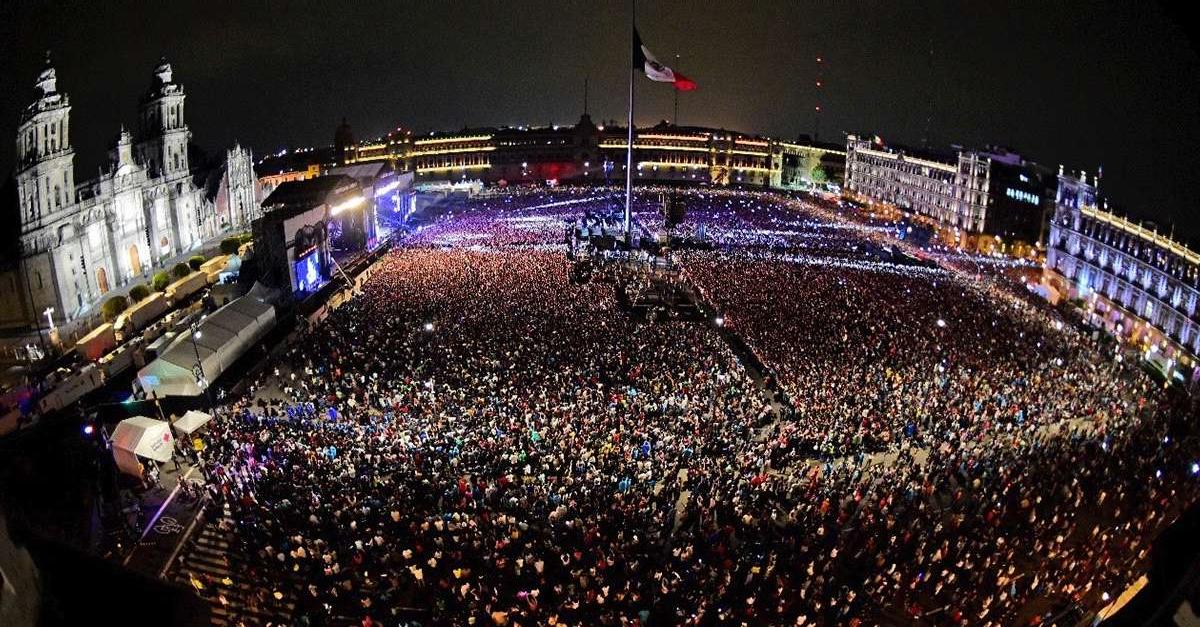 Courtesy Live Nation – OCESA
Fans attend a concert promoted by OCESA. Live Nation announced Monday that it will move forward with an acquisition of the Latin American promoter.

The decision completes a deal first announced more than two years ago in July 2019, but put on hold in 2020 due to the coronavirus pandemic.

Under the deal, Live Nation will acquire a 51% controlling stake in OCESA, which owns Ticketmaster Mexico, by purchasing Televisa’s 40% stake and CIE’s 11% stake in the company. The aggregate purchase price is MXN $8.835 billion, about $444 million U.S. dollars based on the Sept. 10 closing exchange rate of 19.89. Seven percent of that purchase price will be retained by Live Nation to cover operating losses for a period of time following the deal’s close.

Regulatory approval of the deal was previously granted, but will need to be confirmed once again.

“After serving as Live Nation’s touring, festival, and ticketing partner in Mexico for years, we know OCESA is a stellar business with deep roots in live entertainment in Mexico,” said Live Nation Entertainment president and CEO Michael Rapino in a statement. “Alex has built a remarkable company and as we continue to build on the return to live, OCESA will play a pivotal role in putting together many incredible shows in Mexico and the rest of Latin America.”

“We are extremely proud to finally join Live Nation,” said CIE president and CEO Alejandro Soberón Kuri in a statement. “This is a natural evolution of our long-standing relationship and it gives us a unique opportunity to continue OCESA´s 30-year contribution to the development of the Mexican live entertainment industry. Additionally, it will help us foster CIE´s commitment to the promotion of Mexican artistic talent abroad.”

For the new joint venture, Soberón Kuri will serve as CEO and sit on the board, while Rapino will serve as chairman of its board of directors.

For the transaction, LionTree Advisors served as financial advisor to Live Nation.

OCESA promotes more than 3,100 events for some 6 million fans annually in Mexico and Colombia, including major artists such as Coldplay, Paul McCartney and U2. Ticketmaster Mexico sells about 20 million tickets annually in the country. In 2019, the company ranked No. 3 on Pollstar‘s year-end worldwide promoters chart – second only to Live Nation and AEG Presents – with 4.6 million tickets sold and $240.4 million grossed.

The deal is just Live Nation’s latest in the Latin American market. The company acquired Brazil’s Rock In Rio and Argentina’s DF Entertainment in 2018 and Chile’s DG Medios in 2019.