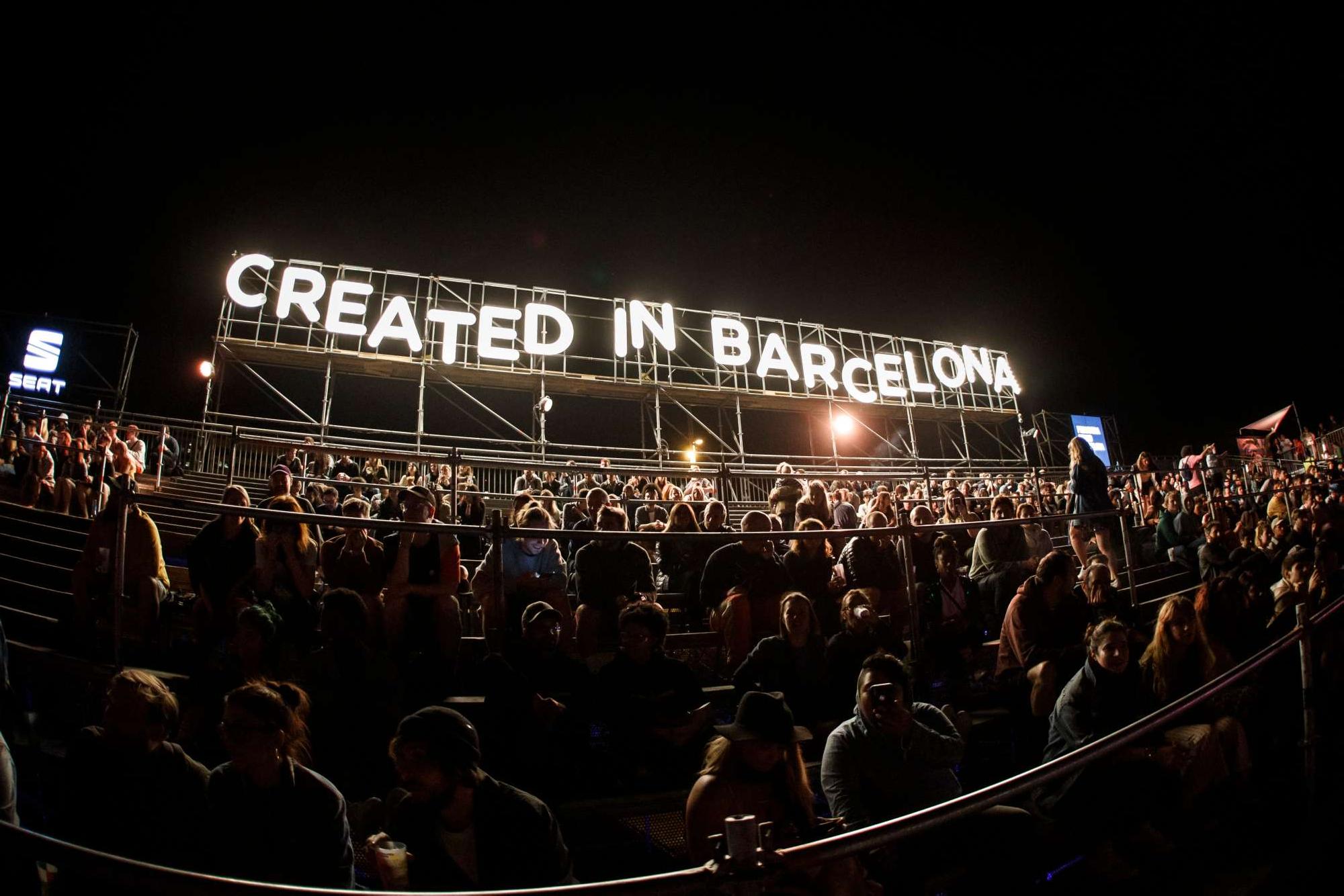 The promoters of Primavera Sound are doing their best to make up for two years of lost business and culture by taking the festival brand to three new markets: Chile, Argentina and Brazil

‘Made By Music Fans For Music Fans’: Festival Co-Director Alberto Guijarro On 20 Years Of Primavera Sound
The Chilean edition of Primavera Sound will take place in the country’s capital, Santiago de Chile, Nov. 7-13, 2022. It will be a co-production between Primavera Sound and local promoter Rock Stgo.
Primavera Sound Santiago de Chile will begin on a Monday and take over various urban sites during the week, before moving to Bicentennial Park in Cerrillos for the weekend main program, none of which has been revealed yet.
Primavera Sound director Gabi Ruiz said, “the relationship between Primavera Sound and Chile goes back a long way, not only because of all the Chilean artists who have played at the festival. There has always been a great relationship with Chilean institutions, and, in fact, Chile has been one of the countries that has accompanied us most often in Barcelona as part of Primavera Pro. A Primavera Sound in Santiago is the best way to take this relationship to the next level and to continue creating a community. A Primavera Sound in Chile was, basically, necessary. It had to happen.”
Rock Stgo director Felipe Araya added, “The fact that the most important festival in Europe has chosen Chile as a destination fills us with pride, but it is not something random. It speaks of a solid national industry that has been professionalizing via great local artists and first-class technicians.
“On the other hand, the parks in the Metropolitan Region, under the efficient management of ParqueMet, specifically the Bicentenario de Cerrillos, give us the opportunity to hold a festival of this magnitude. The fact that the country’s public spaces are open to providing musical experiences like this for all citizens is one of the reasons why international festivals land with confidence in our country.”
See: Primavera Sound Announces Lineup For Expanded Two-Weekend 2022 Edition 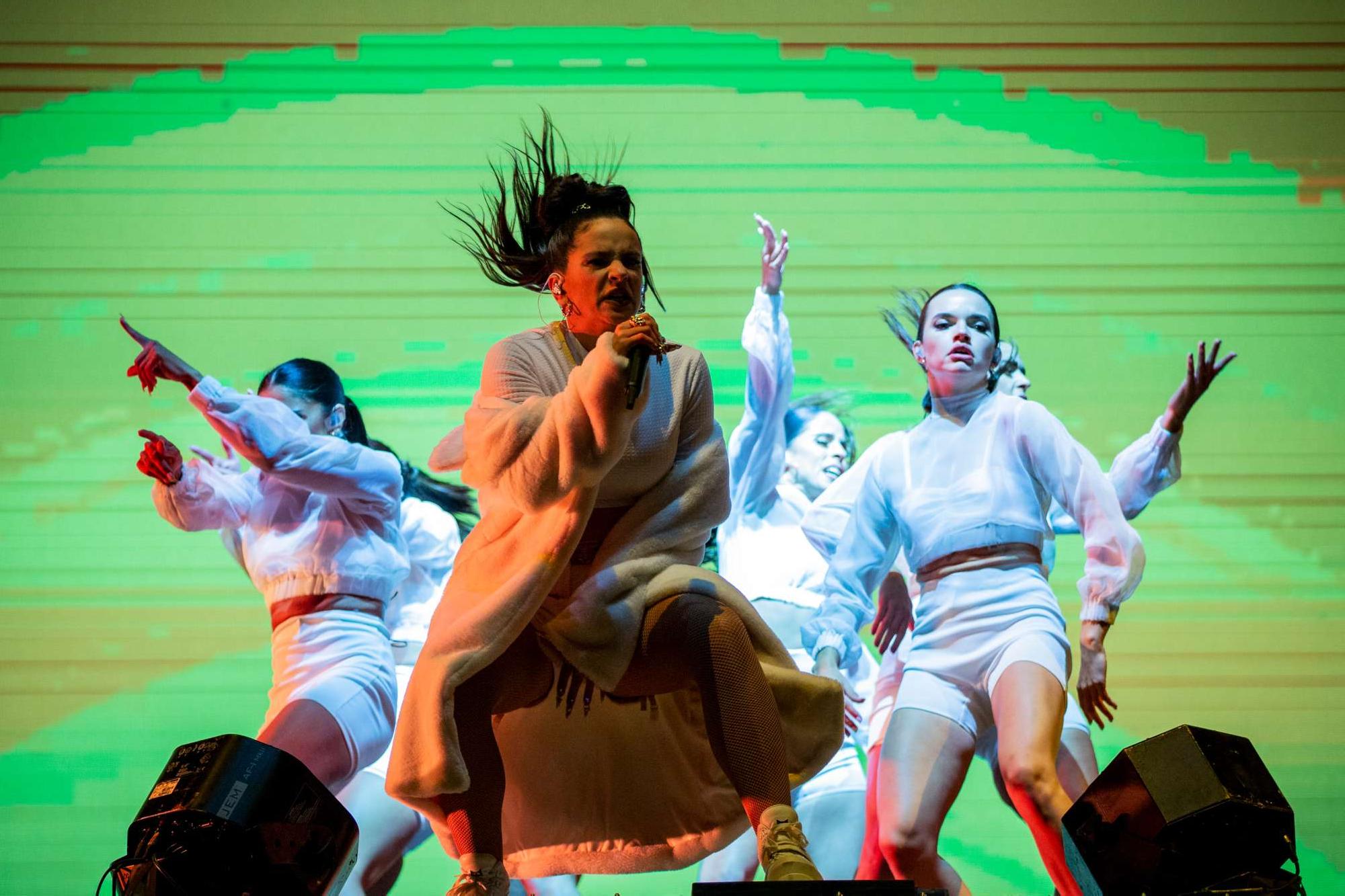 The Argentinian premiere of Primavera Sound will take place across the same dates, Nov. 7-13, in Argentinian capital of Buenos Aires.

Just like the Spanish original in Barcelona, and its offshoots around the world, the festival will take over various parts of the city during the week, before heading to Parque de los Niños over the weekend.
Primavera Sound Buenos Aires is co-produced with DF Entertainment, the company that produces Lollapalooza Argentina, among other major local events.
“Historically, Buenos Aires has been one of the capitals of pop and rock in Spanish, it is a city that has been the driving force behind many musical trends,” commented Ruiz, adding, “We come to integrate ourselves into the city, with both enthusiasm and pride, to be a fundamental part of that engine in the future.”
DF Entertainment founder Diego Finkelstein commented: “We are extremely proud to be part of the Primavera Sound family. We are deeply grateful to Gabi and the incredible Primavera team for choosing us as their partners in this adventure. It is a unique event in the world and we felt that its arrival in Buenos Aires was destined to happen.
“Year after year, Primavera Sound surpasses itself and sets trends around the world. Its musical curation is unparalleled. Primavera Sound not only reflects what is happening today, but also invites you to discover what will happen tomorrow.
“Argentinian music, with such a rich history and full of internationally renowned artists, is going through an exceptional moment. It will be an honour for Primavera Sound Buenos Aires to be the stage on which our music fuses with that of the greatest and most diverse exponents of the world. We are very excited about planning a festival that lasts a whole week and that takes place all over Buenos Aires. We can’t wait for November 2022 and for Buenos Aires to feel the spirit of Primavera Sound.”
See: Arctic Monkeys, Lorde, Nine Inch Nails Lead Inaugural Primavera Sound Los Angeles Lineup
In Brazil, too, Primavera Sound will set up shop in the capital, Sao Paulo, Oct. 31 to Nov. 6. It’ll operate the same way as its two new South American sister events, with activities throughout the week in the city itself, and the main weekend program moving to a park, in the case of Primavera Sound Sao Paulo, the Anhembi District.
Primavera Sound Sao Paulo is realized in co-operation with Live Nation Brazil. Ruiz said the Anhembi district was very similar to Primavera’s Barcelona site, the Parc del Forum. “It is a place where you can breathe music everywhere: there is the Sambadrome along with the auditorium where all the greats of Brazilian music have performed… Everything fits into place,” he commented.
Alexandre Faria, Live Nation Brazil’s Vice President, added, “We are extremely honoured by this partnership with Primavera Sound. It’s extraordinary to be able to produce in São Paulo a festival ahead of its time that has always pointed to the future, with pillars based in the most inspiring musical curatorship in the world, in sustainability, diversity and urbanity.
“To be able to hold it in the Distrito Anhembi will be an accomplishment, as the site begins to take on a new look and only a festival of this magnitude could use several locations with several stages operating simultaneously, for the very first time.”
It’s likely that the new Primavera Sound editions will share lineups. Santiago de Chile and Buenos Aires in particular are located on almost the same latitude on opposing sides of the South American continent.
Adding the inaugural edition of Primavera Sound Los Angeles, which is scheduled for September next year, and the Spanish festival has now more brands across the pond than on mainland Europe, where it also operates NOS Primavera Sound in the Portuguese capital of Porto.
Subscribe to Pollstar HERE