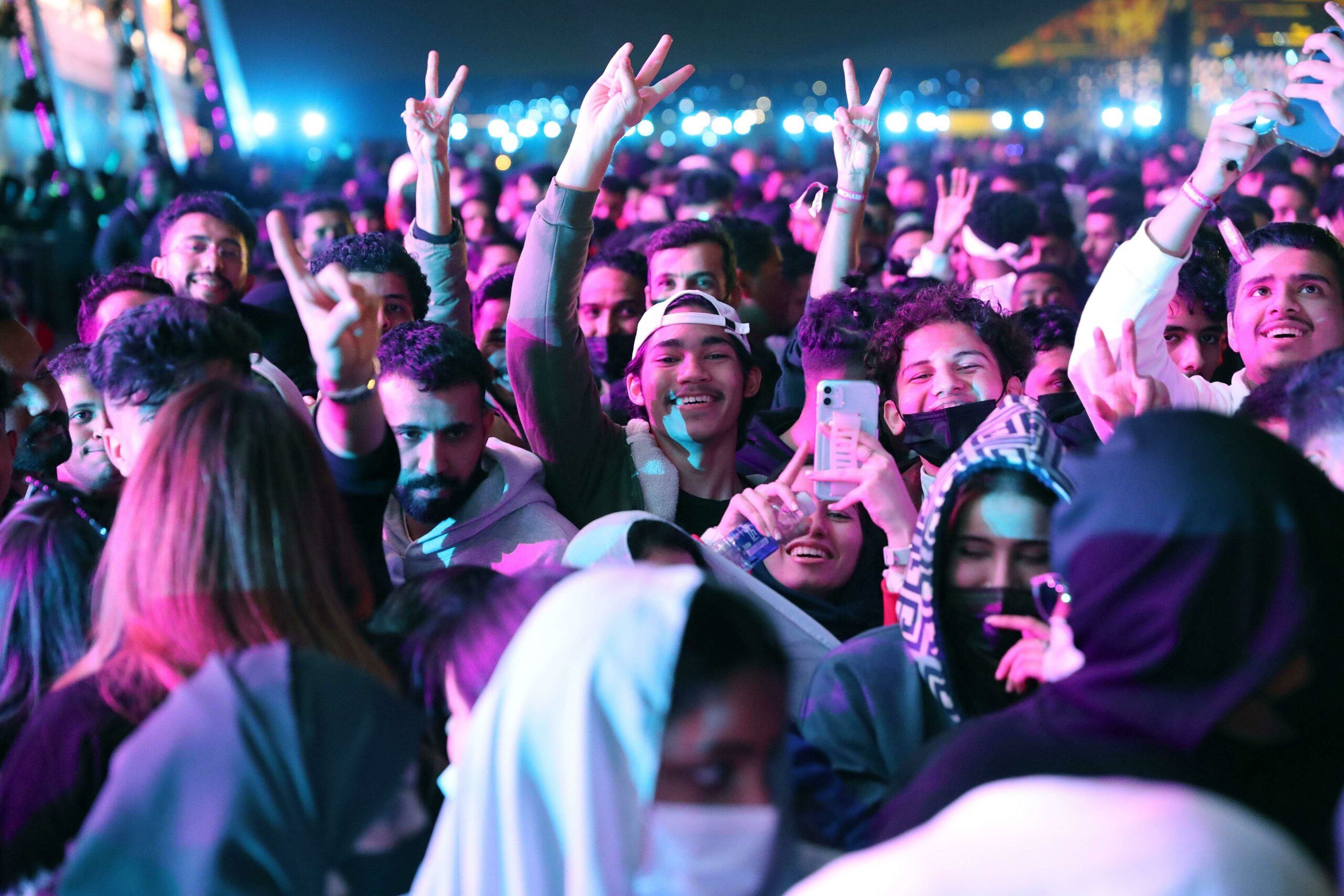 – More than 730,000 people attended the second edition of Soundstorm in Riyadh.

The second edition of Soundstorm festival in the Saudi Arabian capital of Riyadh has welcomed more than 732,000 visitors across four days, Dec. 16-19, according to promoter Mdlbeast.

Soundstorm featured performances from EDM’s elite, including Steve Aoki, Amelie Lens, Charlotte De Witte, Davd Guetta, Tiesto, Nina Kraviz, Martin Garrix, Carl Cox, Jeff Mills, and DJ Snake. The full lineup featured more than 200 international, regional, and local acts.
‘Hey, We’re Here’: Saudi Arabia’s Women Are Taking The Stage With MDLBEAST
Arab pop stars Elissa, Myriam Fares and Balqees and fast rising locals Dish Dash, for example, performed to a diverse crowd of all ages, according to promoters.
Stages included the Big Beast, “the world’s tallest and largest stage,” according to Mdlbeast. CEO Ramadan Alharatani commented: “Soundstorm 21 is a beast that changed lives, built a whole new reality in the region and redefined electronic festivals! It exceeded the expectations of everyone, including us as organizers, along with the artists and fans.
“It has been a success on every level, having attracted a huge number of music lovers and provided them with a safe space to enjoy the highest standards of music entertainment. We are very proud.” 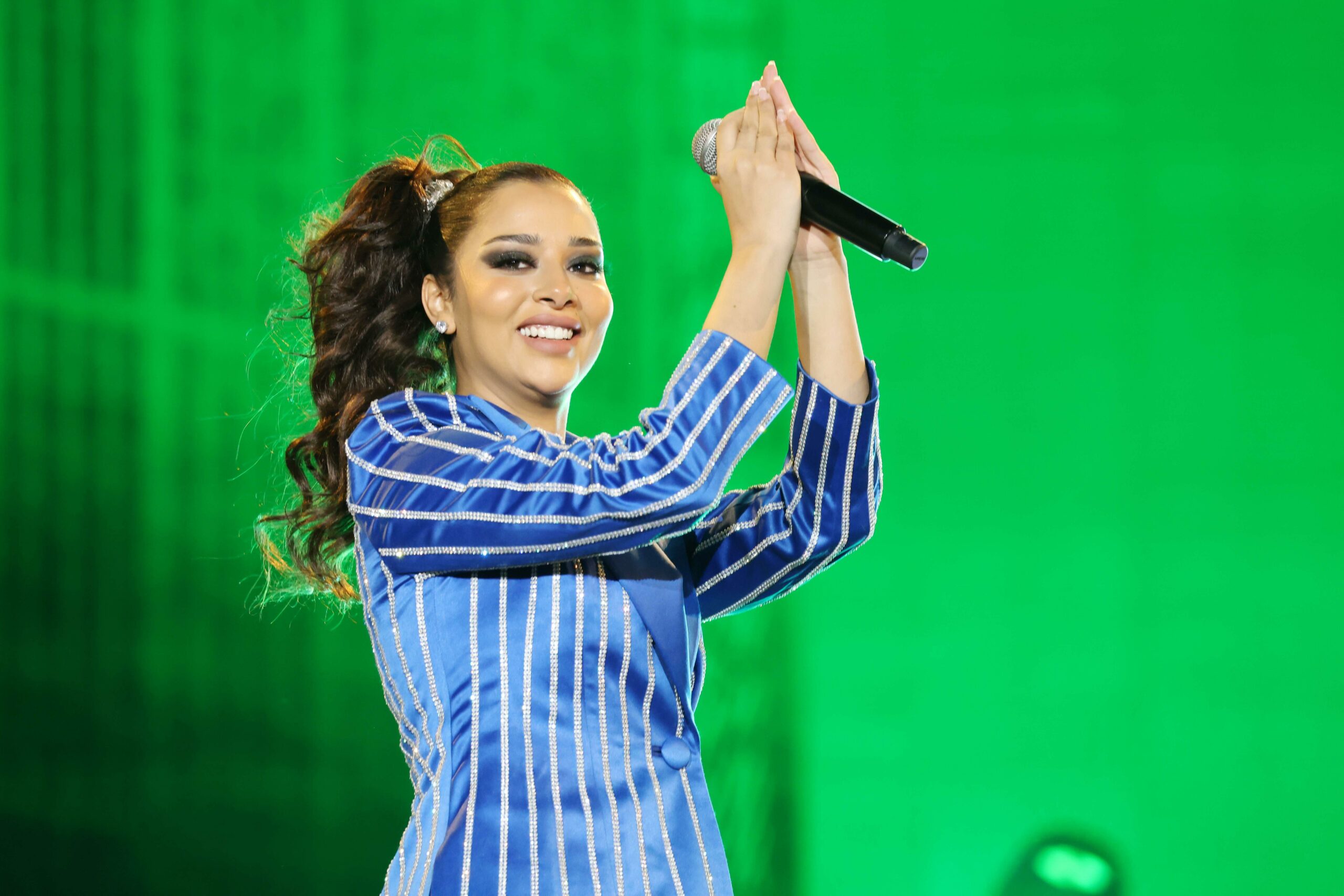 – Balqees live on stage at Soundstorm 21.
The lineup featured international and regional superstars.

Mdlbeast also hosted the first edition of its XP conference which took place a few days prior to Soundstorm. XP took a close look at the evolution of the Saudi Arabian music industry in panels, workshops, Q&As and keynote discussions, which were centred around four main pillars: talent, scene, policy, and impact. Mdlbeast considers these pillars to be the “building blocks for the development of the regional music industry.”

XP: Saudi Arabia’s ‘First Music Conference’ Unveils Program
A comment from David Guetta reads: “When I play here it has a special meaning, and it’s incredible to witness history in the making. I came to Saudi Arabia for the first time in 2018 to perform and the first ever mixed concert, and I didn’t even realize it. When I spoke to locals, and they said this is a history-making moment – it made the experience so much deeper than just performing at a festival.
“It’s unbelievable to see the dance music scene grow in Saudi Arabia and the Middle East, and not only does it change the lives of people, but I believe that it can really change and unite the world.”
Subscribe to Pollstar HERE