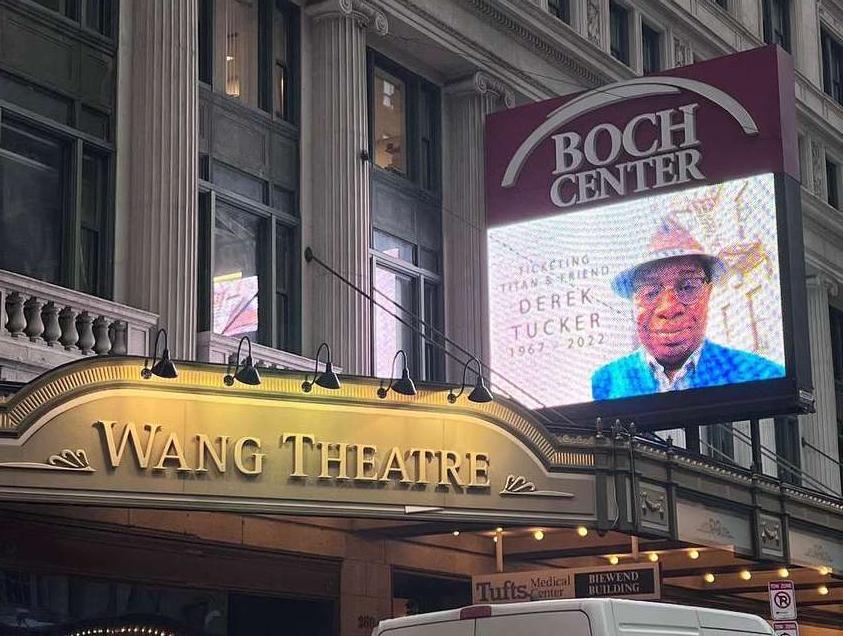 Derek Tucker, Vice President of Ticket at AEG Presents, died of cancer Jan. 24 at age 54 and his death has sparked an outpouring from the live events community.

“There is no marquee large enough to describe the impact that Derek Tucker had on The Bowery Presents, AEG and on the music industry as a whole,” wrote The Bowery Presents in a Facebook post. “He was at the center of worldwide tours for McCartney, Elton, Bieber, Miley – the list goes on and on. An unparalleled ticketing expert who was known for being calm and cool, Derek loved music and loved his music business family, as we all loved him back. He was a mentor and friend to many, and though his battle with cancer has come to a close, his memory will carry on with all of us. We love you, DT.”

Prior to his tenure at AEG, Tucker was a box office manager at Metropolitan Entertainment from 1998 to 2002. Before then, he performed similar roles at Time Union Center in Albany, N.Y., Blockbuster Pavilion in Charlotte, N.C., and Meadows Music Theater in Hartford, Conn.

Venues from coast to coast placed tributes to Tucker on their marquees with the message “TICKETING TITAN & FRIEND,” and numerous industry figures taking to a Facebook page to reminisce about Tucker and honor their departed colleague.

Many of the remembrances posted to Facebook channeled Tucker’s sense of humor and commitment to the ticketing business.

“I hav Derek close to my heart on this on sale Friday. I will make sure to send you counts every 10 minutes and then on the hour,” wrote UBS Arena box office director Vito Salamone on Jan. 28, along with a selfie wearing the “TEAM TUCKER” shirts made by family, friends and colleagues.

“Derek was very kind to me and he answered every time I called,” wrote Elizabeth Hess, who works in marketing for AEG and at Philadelphia’s Kimmel Center for the Performing Arts. “He helped guide me through ticketing system changes and national tour on sales. He was there for me. He was calm, consistent and solid – he had my back.”

“Thinking of you DT. Rest in power,” wrote BSE Global executive vice president and chief entertainment officer Laurie Jacoby, in a note accompanying a picture of Barclays Center with a prominent tribute to Tucker on its marquee.

Find some of those photos below, and more on the “Team Tucker : Fighting Cancer One Ticket At A Time” Facebook page. 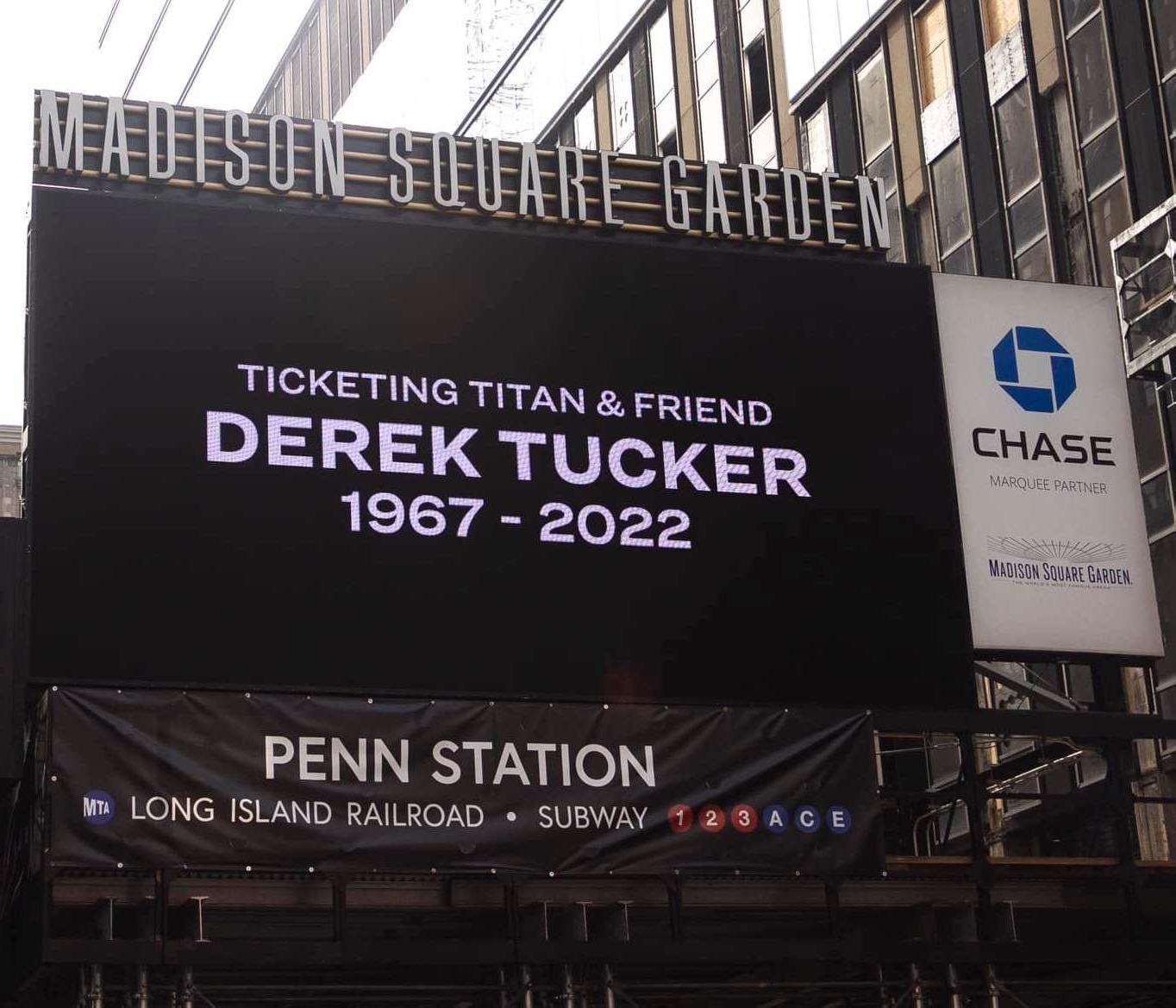 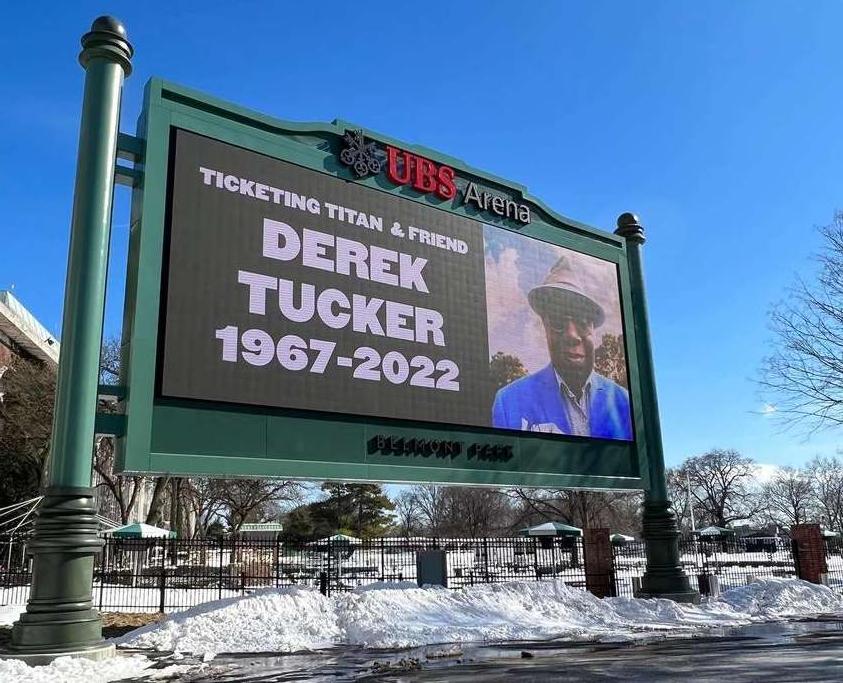 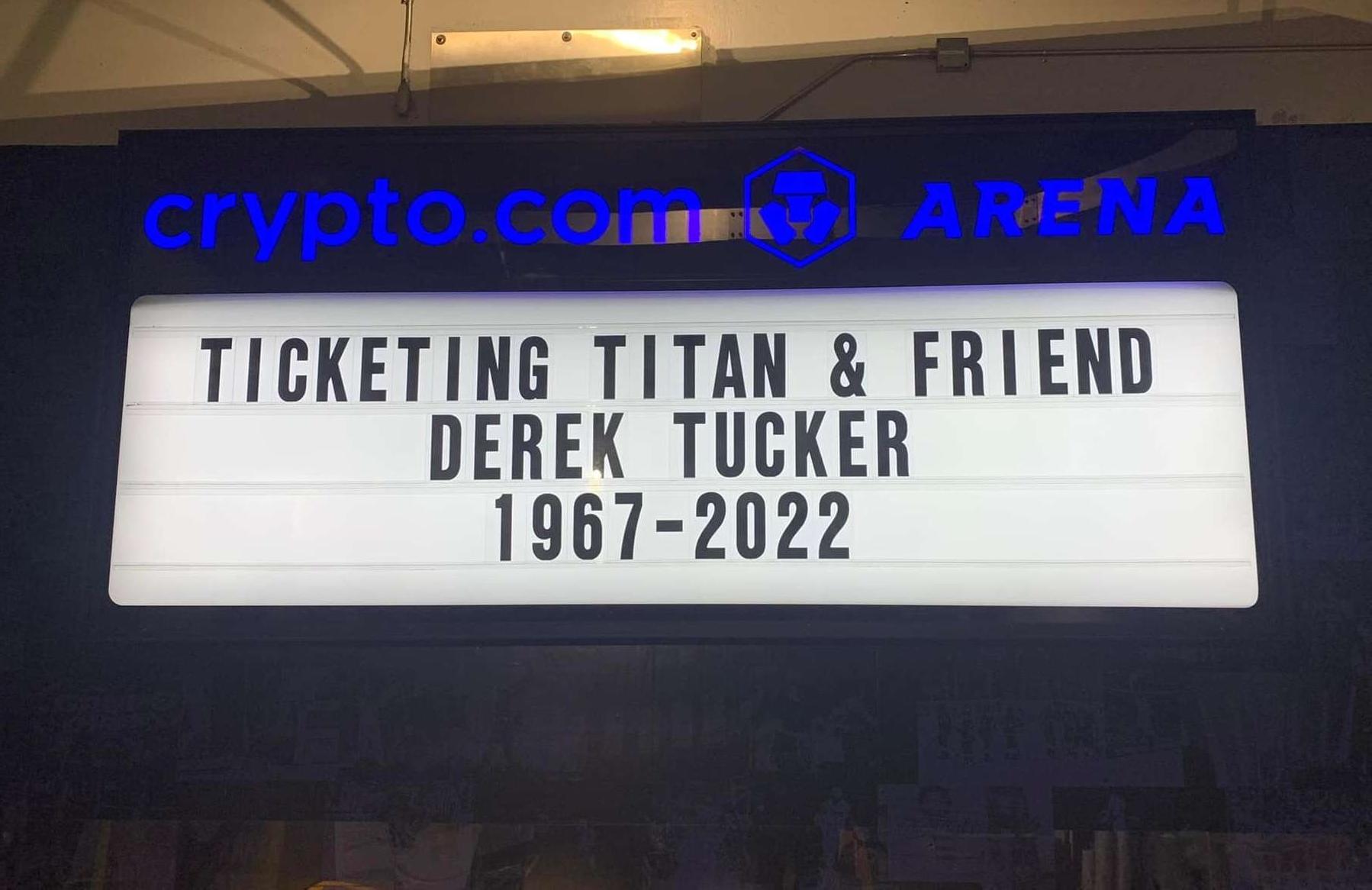 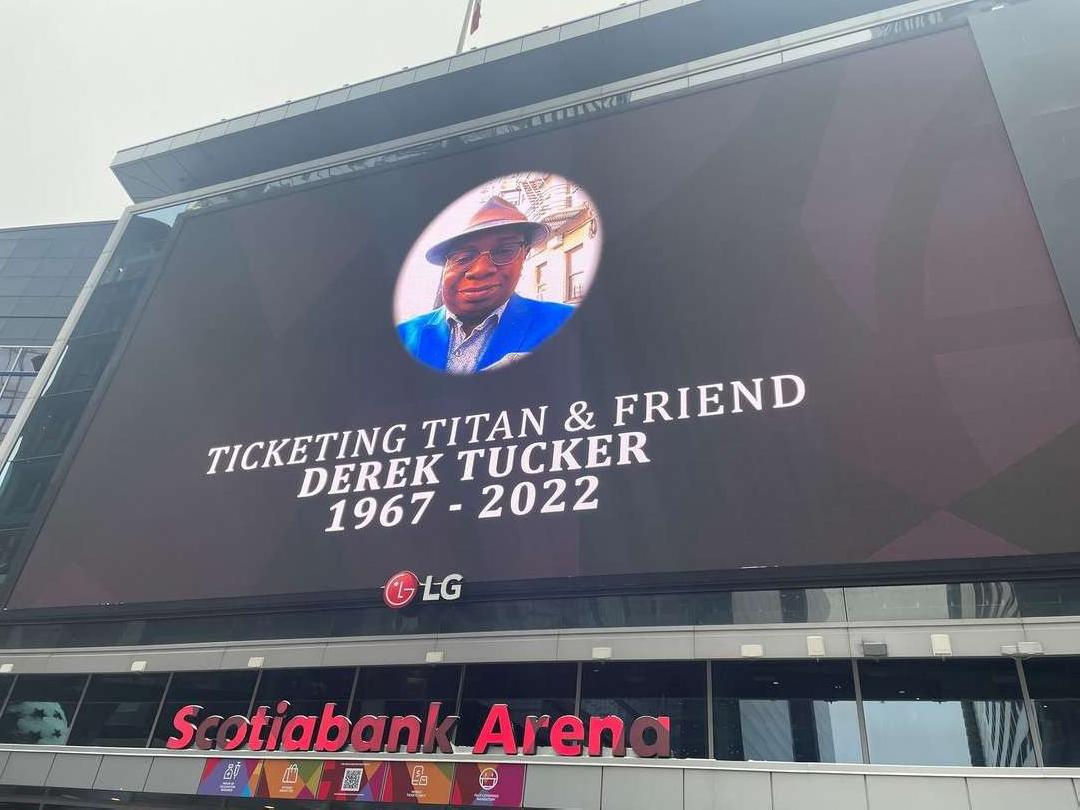 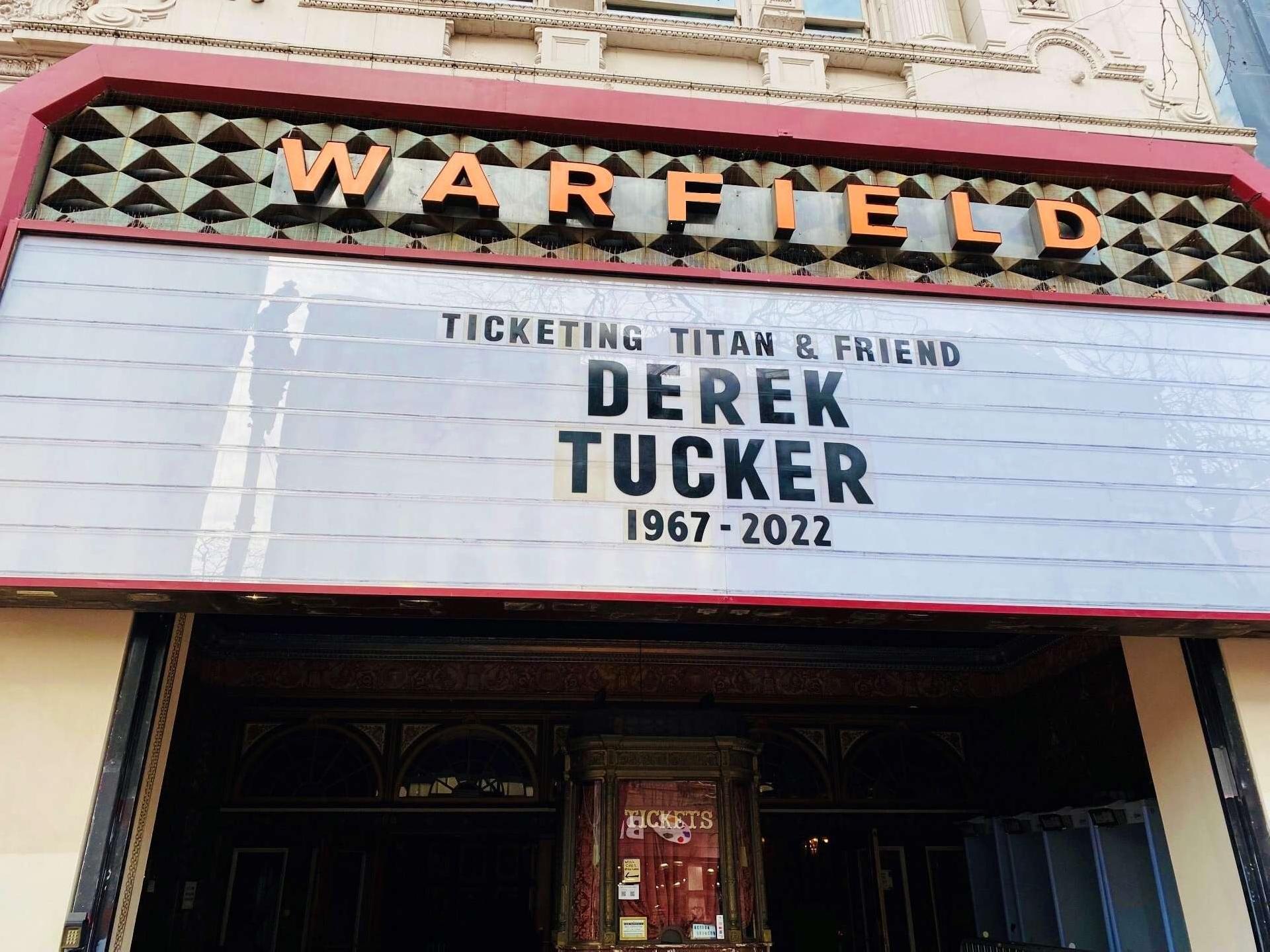 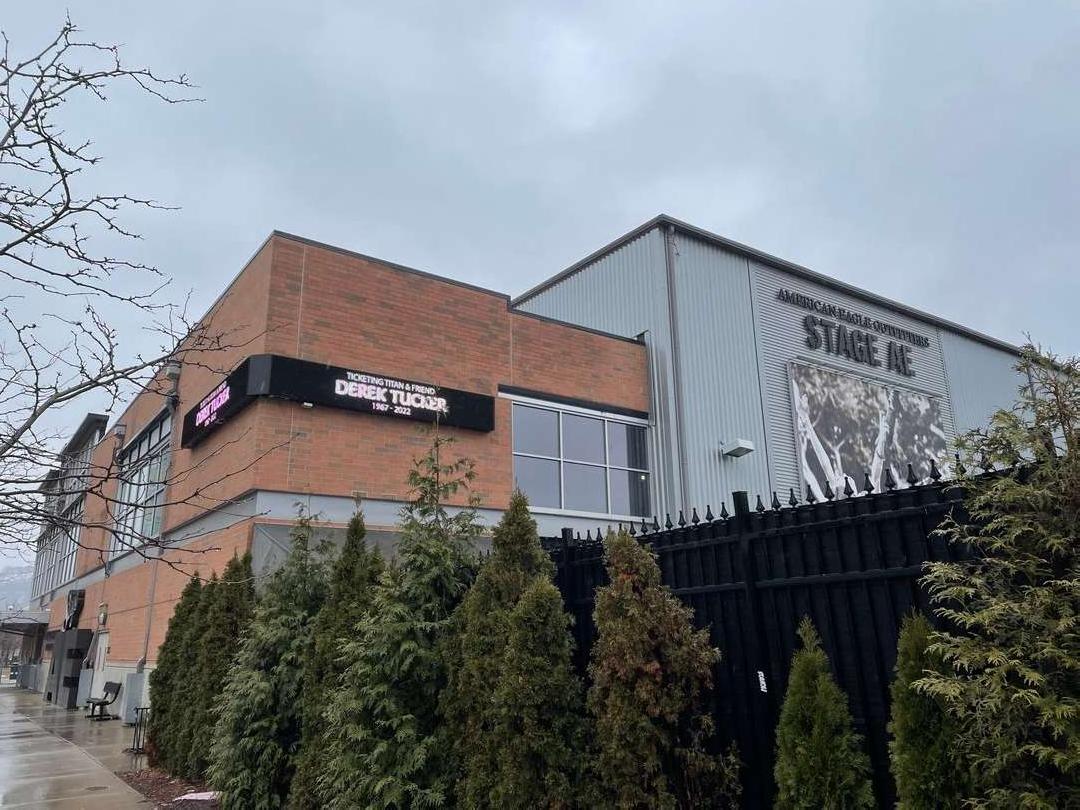 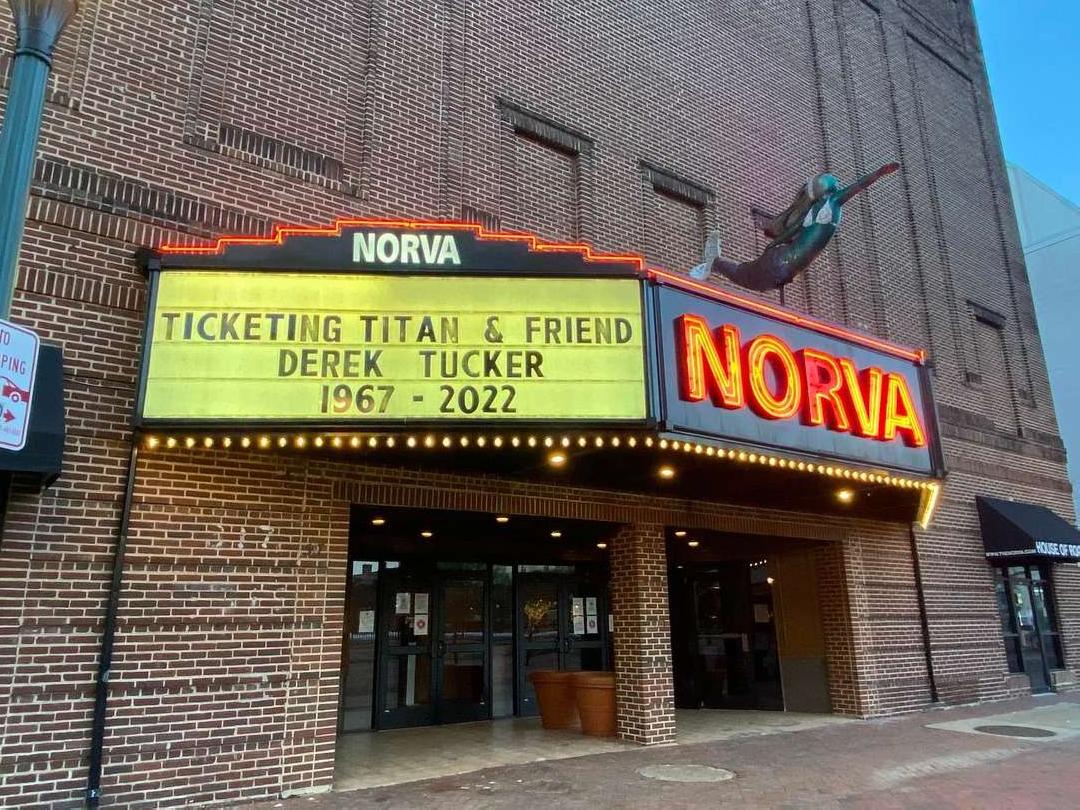 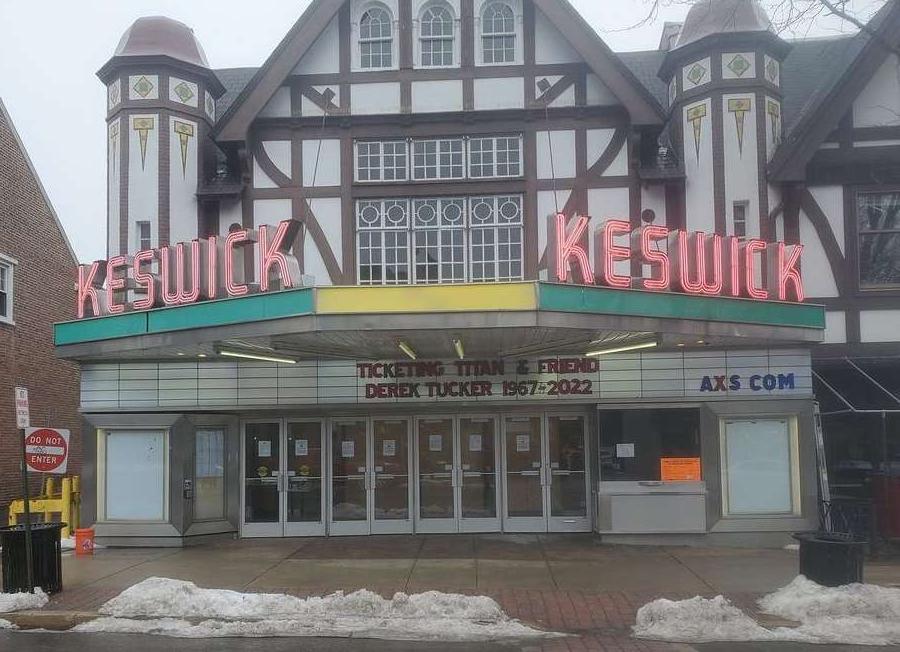