Pollstar has compiled its year-end research from 2000 to 2009 and come up with the highest-grossing touring artists of North America for the decade.

Click here to see the Top 50 chart in PDF format.

Coming in at No. 1 is touring juggernaut Dave Matthews Band, grossing nearly $530 million. 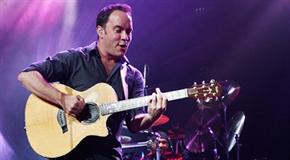 Although it’s no surprise that three major Live Nation touring artists – The Rolling Stones, U2 and Madonna – are in the Top 10, the numbers favor consistent annual live outings rather than the high-grossing acts who tour every few years.

The top three – Dave Matthews Band, Celine Dion and Kenny Chesney – have performed relentlessly since at least 2003 (when Dion began her residency in Las Vegas), with DMB and Chesney filling arenas and amphitheatres the entire decade. Obvious workhorses Bruce Springsteen and Jimmy Buffett made the list as did the Energizer bunny known as Elton John, with or without his Piano Man counterpart. And, once hell thawed out, the Eagles spent much of the last 10 years filling venues. 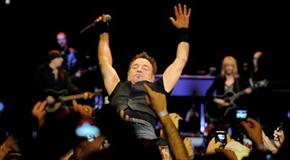 Chip Hooper, chief of West Coast music operations at Paradigm and the longtime agent for Dave Matthews Band, was not surprised to learn his artist was the most successful touring act in North America this decade.

“Dave Matthews Band is without question the touring story of the last 10 years,” Hooper told Pollstar. “What they have accomplished is truly unprecedented. Many artists tour often, but not as consistently and not even remotely at the same level.

“Another very important point is that this band has never rested on its laurels,” he said. “Every time they approach something, whether it’s writing a song, recording a record or playing a show, they truly bring it. They never, ever let their fans down. That’s why this band is so successful. We are thrilled and proud to have the opportunity to play a role in their career.” 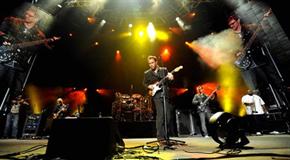 Manager Coran Capshaw provided a statement on behalf of Red Light Management and the band.

“Dave Matthews Band is thankful for fans old and new who’ve made it the top-selling live act of the decade,” Capshaw said. “DMB is a great live band, providing audiences with a unique concert experience. It’s an honor to be a part of their continued success.”

Dion spent much of the decade as the centerpiece attraction of Caesars Palace in Las Vegas – a performance model that she helped pioneer. But even after she left the nightly performances at the Colosseum, Dion spent three years traveling to perform for her fans. 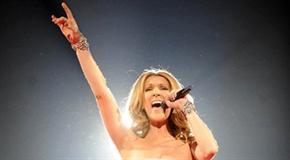 “It’s about longevity,” John Meglen, co-CEO of AEG Live / Concerts West and promoter for Dion, told Pollstar. “And it’s about a tremendous work ethic. She’s the hardest working female I’ve ever run across in the business.”

Meglen compared Dion to Neil Diamond – not just because of the work ethic but because of the effort Dion has made to perform for “everything in between” New York and Los Angeles.

“She’s attractive to middle America, middle Canada, the real people worldwide,” he said. “And she has an amazing manager in her husband who to this day blows me away. Good management today is so important. And you can see it out there with the managers we work with, whether it be Roger Davies and what he did with Tina Turner and Pink, and what we’re doing with Cher at the Colosseum, or guys like Paul Korzilius with Bon Jovi.”

“I still don’t think [Chesney] gets the recognition he deserves,” said Louis Messina, president of The Messina Group and longtime promoter of Chesney. “People almost take it for granted. You look at the top touring artists, even at the Pollstar Awards, he doesn’t even get nominated, which is a joke. Dave Matthews and Kenny Chesney – they are the workhorses of the industry.”

Messina also noted that both DMB and Chesney have kept their ticket prices low. And Chesney – who even in his forthcoming “off” year is playing a good dozen huge shows – is expected to return in 2011 with an enormous tour.

“It’s something people don’t recognize, except when you tell them they’re not playing next year,” he added. “Then they all say, ‘How can you do that? It’s going to ruin my bottom line!’ I’m not sure what we’ll do next year. Maybe we’ll go sell blood or something.”

Finally, the numbers should also invalidate the argument that the concert business relies solely on headliners from the ’60s and ’70s.

With names like Dave Matthews Band, Chesney and Toby Keith – who established their careers this decade – there’s hope the next decade could produce even more new top names.

Click here for the chart in PDF format, which includes tour gross and ticket sales. 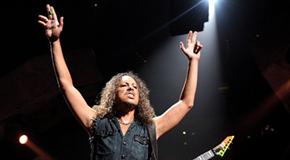 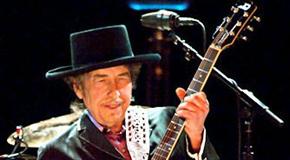 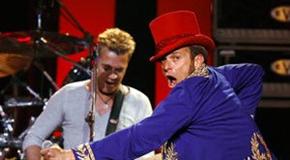 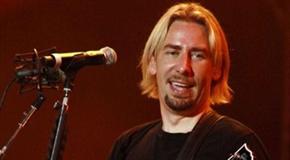 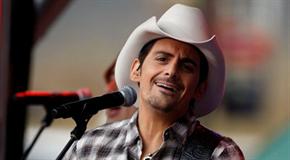